The absolutely good-natured and really beautiful Sheree Zampino is an American actress and fashion entrepreneur who is better known in the US and the rest of the world for her failed marriage to a big Hollywood sensation, Will Smith. The entrepreneur is widely admired for the way she deals with her ex, even though they are no longer together.

Now, although Zampino is known for being the ex-wife of a Hollywood superstar, this status does not fully define who and what she has become in life, as she has built a life outside of her celebrity marriage. Below are some interesting facts that you probably didn’t know about Will Smith’s ex-wife.

Sheree Zampino, whose full birth name is Sheree Elizabeth Zampino, was born on 16 November 1967. She comes from Schenectady, a county in New York, the United States, and is also an American citizen. Zampino grew up with her father, Les Zampino, and a mother whose name is still rather vague. 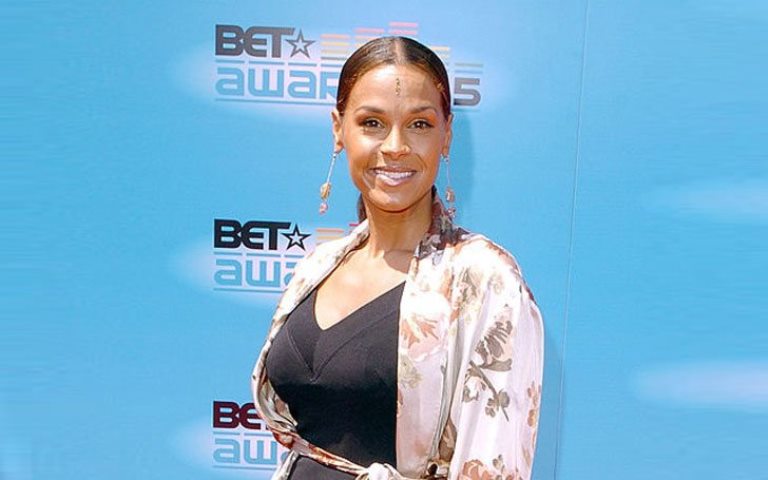 According to our sources, her father worked in a theatre company while her mother worked in a finance company. When Zampino was a child, her parents divorced and as a result, she moved in with her father. She attributes to her father that he was the support on which she relied to rise in life and become someone.

She Has Great Passion For Fashion

Sheree Zampino had already begun to cultivate her passion for fashion as a little girl. As she grew older, her desire to enter the fashion world became so strong that she attended the Fashion Institute of Technology after graduating from high school, where she learned more about fashion and also studied economics to monetize her passion.

The Story of How She Met Will Smith Is Gripping

Sheree Zampino’s rise to fame cannot be viewed in isolation from her relationship with Will Smith, one of America’s most successful actors. It is remarkable that she stepped into the spotlight and became one of the most talked-about people in America after she started a relationship with the movie star.

Sheree Zampino and Will Smith met on the set of A Different World, a comedy series in the 90s. She had come to the set with a friend when she met the actor and started a romance. The interesting thing is that Will Smith had come to the set of the series to meet another actress, Jada Pinkett (who now happens to be his wife), but instead of connecting with Pinkett, he let himself be charmed by Zampino and collected her number.

Smith finally called Zampino and they started dating. By this time Will Smith was already popular as an actor because he played the leading role in the popular series Fresh Prince of Bel-Air. His fame rubbed off on Zampino, and she also became quite popular. Finally, they got married in 1992 in a ceremony in the presence of family and close friends. 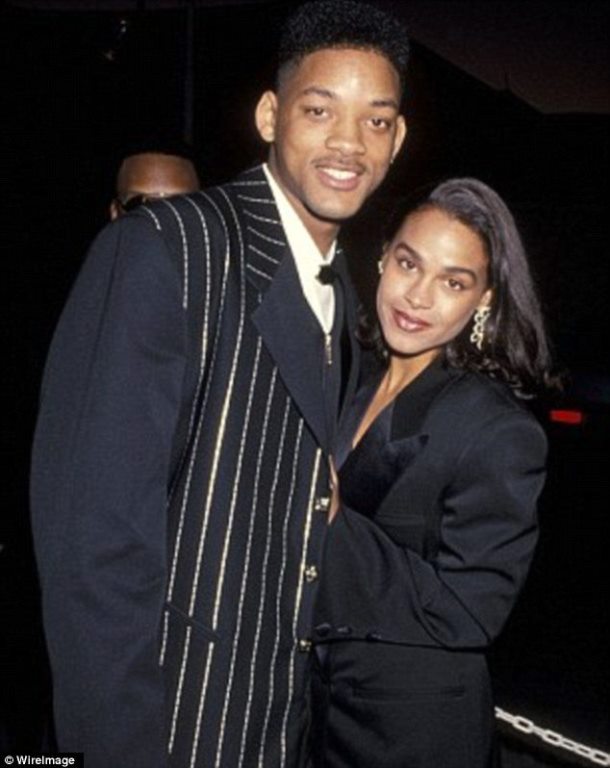 A few months after their wedding, Sheree Zampino and Will Smith welcomed a son they named Willard Smith III (alias Trey Smith). He was born in Los Angeles on 11 November 1992. Trey Smith is now an actor and, like his father, is doing very well. He had roles in movies like “All of Us, Will Smith”: Just The Two of Us, and The Speech, among others.

What Led to Sheree Zampino and Will Smith’s Divorce?

In 1995, about three years after their marriage, the couple filed for divorce. There are many theories about why the couple divorced, but Sheree has since stated that they were young and did not know how to live their married life.

Despite Sheree’s divorce from Will Smith, both have remained friends and have supported each other ever since. Zampino defended Smith in 2016 when actress Alexis Arquette posted a malicious message on Facebook claiming that Will Smith was gay.

After separating from Will Smith, Zampino remained single for a while before dating again. This time she found love in Terrell Fletcher, a former American footballer who became a pastor. After dating for a while, the couple married in 2007 at a private wedding. 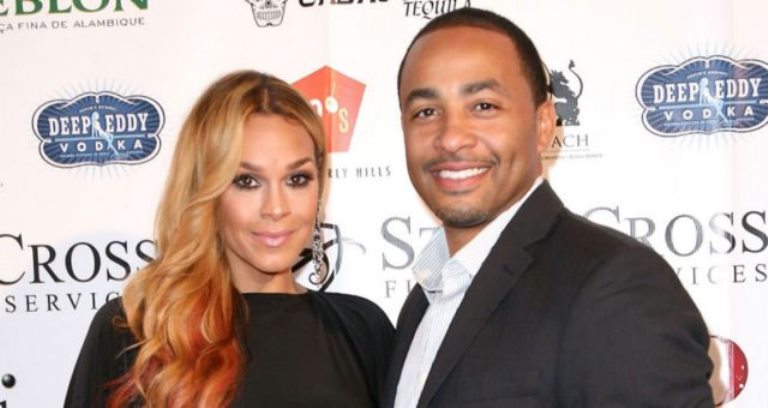 Unfortunately, this second marriage did not last long either, as the couple separated in July 2014. Zampino’s marriage to Terrell Fletcher produced a daughter named Jodie Fletcher. Unlike Terry, however, Zampino is secretive about Jodie and hardly publishes anything about her on social media.

Sheree Zampino Has Been Enjoying a Successful Career

Since her marriage to Will Smith has put her in the spotlight, Zampino has managed to stay around and get a few gigs. She got her start in show business in 2012 when she was selected as one of the ladies to star in the reality series of VH1, Hollywood Exes. The show chronicles the lives of a group of women who have separated from their famous men as they try to start over, find someone new, and grow in their business. The series lasted about 3 seasons, with the last episode aired on July 2, 2014. 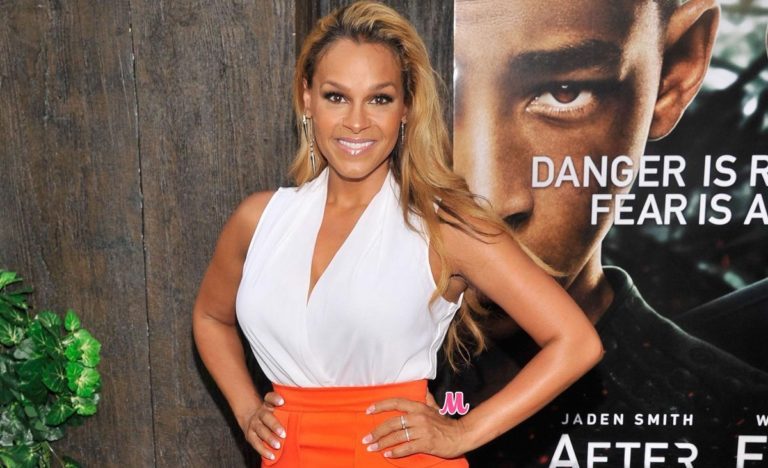 Zampino also appeared at the 2013 Do Something Awards, hosted by One Tree Hill star Sophia Bush. In 2015, she joined the cast of Minay Matthews’ documentary/talk show Minay TV, interviewing actors and other celebrities at film premieres and other red carpet events.