Many people who know who Joy Taylor is today will refer to her time as the host of the show Fox Sports 1, Skip and Shannon: Undisputed, in which she achieved fame. But long before that, the Barry University graduate, who comes from a family that produced a pro-football hall of fame, had already made advances in the world of sports journalism. She began honing her craft in college for her university radio station before hosting one of the high-profile shows at a popular radio station in Miami. It wasn’t long before larger organizations like CBSSports.com and Fox Sports became aware of her talents and quickly signed her to their stations.

Joy Allison Taylor was welcomed to the world on January 17, 1987, in Pittsburgh, Pennsylvania, where she grew up. Although no details are known about where she received her early education, it is publicly known that she was very active in sports during those years.

When she was in 5th grade, Taylor ran track and field and was a member of her school’s basketball, volleyball, and soccer teams. When it came time to go to college, she was a Division 1 track and field athlete, but later she found it difficult to balance the demands of sports and study. In her opinion, meeting the demands of being an athlete became a burden because she was not quite good enough to go to the Olympics. Moreover, it did not make sense for her to continue doing so, as she was studying broadcast communications and not sports management. 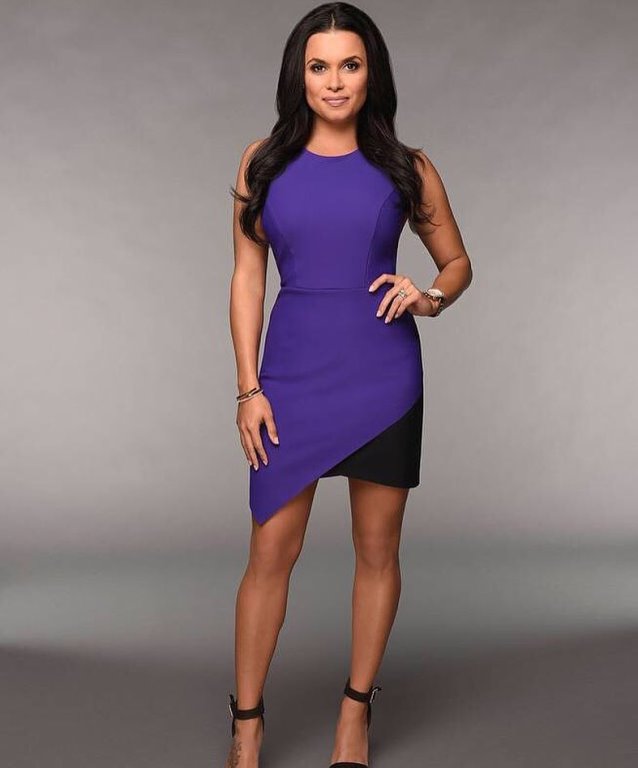 After all, Joy Taylor only ran for one year in college before quitting to concentrate on her studies. While at Barry University, where she earned a Bachelor of Arts degree in broadcast communications, she was the manager of the school’s radio station – WBRY 1640 AM – and also hosted a radio show called The Noise.

After graduating in 2009, Taylor found work as an executive producer at the WAXY radio station in Miami. She later became co-host of the station’s morning sports show called the Zaslow and Joy Show, which received high ratings. The radio host eventually spent about three years setting up the show before moving on to other things. Her first job after WAXY was hosting CBSSports.com’s Fantasy Football Today and Thursday Night Live. Her big break came later when she joined Fox Sports in 2016.

In her early days as a journalist at Fox Sports, Joy Taylor appeared as an alternate host on various shows, including The Herd with Colin Cowherd, where she filled in for Kristine Leahy. After a few months, the network announced that she would be a host on a debate-style sports talk show featuring popular sports columnist and commentator Skip Bayless and former NFL player and current analyst Shannon Sharpe, entitled Skip and Shannon: Undisputed.

Taylor spent about two years in the program before the network announced that she would be a full-time hostess for The Herd with Colin Cowherd.

What We Know About Taylor’s Family 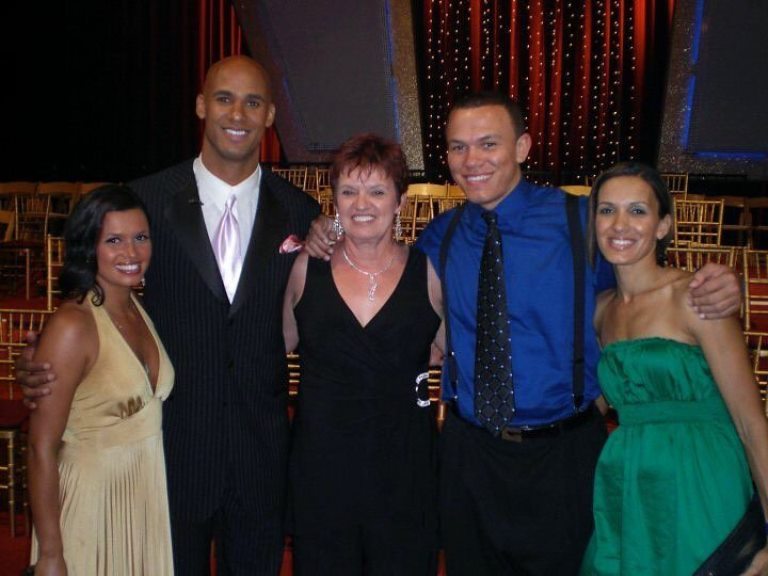 Joy Taylor has six siblings; four sisters (two older and two younger) and two brothers (one younger and one very famous older) with whom she shares a very close bond. She often brags about them and also about her mother who, she says, has always been there for her. 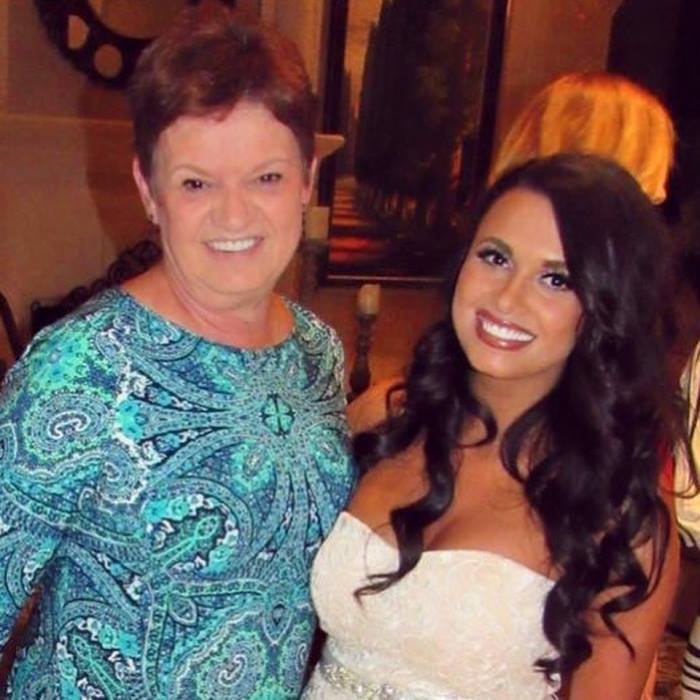 Taylor’s older brother, Jason, is a former NFL player who played as an outside linebacker and defender. The 2002 NFL Sacks leader, who was named to the NFL 2000s All-Decade Team and was also named NFL Defensive Player of the Year in 2006, spent most of his 15-year career with the Miami Dolphins. Other teams he played for include the Washington Redskins and the New York Jets, each for one season.

Not much is known about Joy Taylor’s love life, except that she was once married to Richard Giannotti, a former Los Angeles Angels baseball player who now works as a financial consultant and sports analyst. 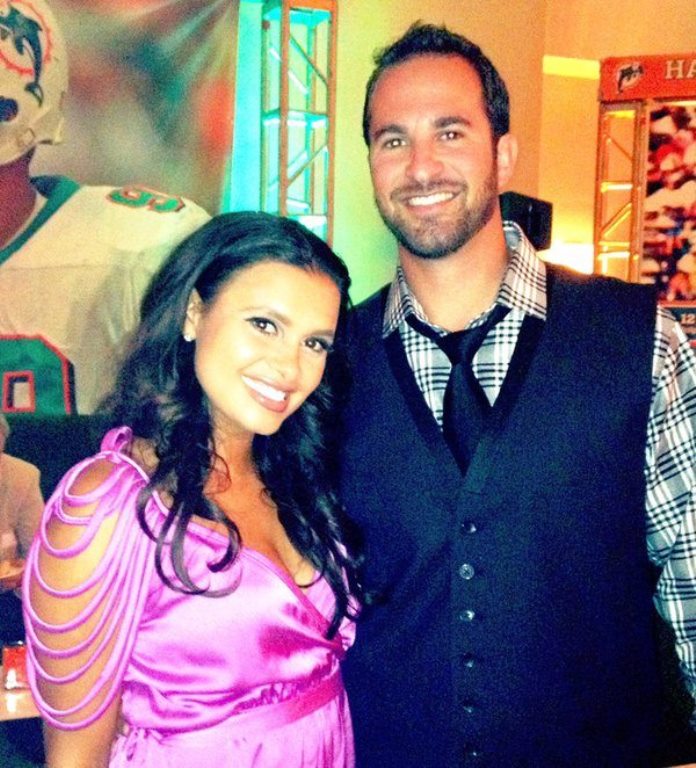 The two are said to have met for the first time at a conference in 2014 before they started a relationship shortly afterward. They kept their relationship a secret until finally in 2016 when their wedding photos appeared, the public learned that they were an issue. Joy and Richard reportedly exchanged their wedding vows on February 13 in Fort Lauderdale, Florida. Their marriage lasted until 2017 when it was reported that they had separated. No further details were given as to why the couple decided to end the marriage.

After the disappointing failure of their marriage, Joy Taylor moved to Earl Watson, a former NBA point guard who became a coach, in 2018. Like her, Watson is divorced. He was previously married to actress Jennifer Freeman and they have a daughter named Isabella Amora Watson. The relationship ended in August 2010 and the divorce was finalized in 2015.