Lori Saunders is an actress widely known for her fabulous role in the 1963 television show Petticoat Junction, in which she appeared from 1965 to 1970. What else is there to know about the American actress? That’s what we’re here to find out…

Lori Saunders was born Linda Marie Hines. She was born in Kansas City, Missouri, and her date of birth is October 4, 1941. Personal information about the actress is hardly available and nothing is known about her parents and siblings. Her horoscope or sun sign is Libra. Because of her nationality, Lori Sauders is a citizen of the United States of America, and her ethnicity is white. Information about Lori’s high school and college education are also not available.

As can be seen above, Saunders was not born as “Lori Saunders” but as “Linda Marie Hines”. She initially took the name “Linda Saunders”, but when her paths crossed with her teammate in the 1963 sitcom Petticoat Junction, Linda Kaye Henning, who was a friend of hers and also took the name “Linda”, Saunders officially changed her own name from Linda Saunders to Lori Saunders in 1965 to avoid confusion by fans. 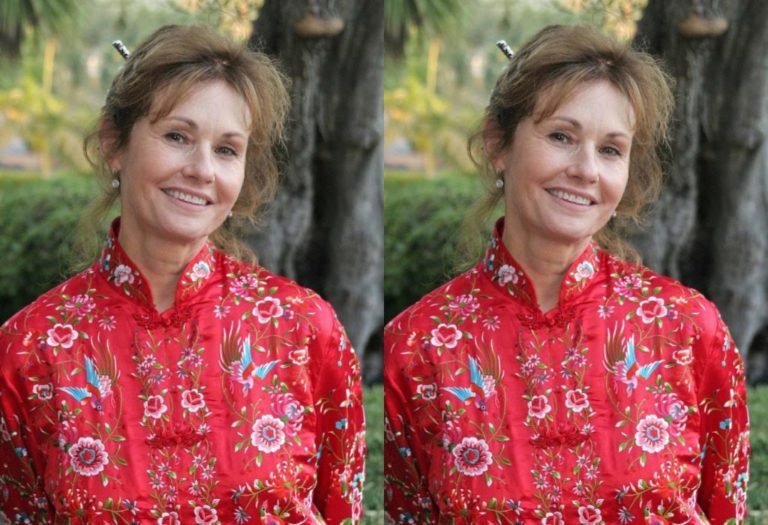 Lori Saunders’s television career spanned just 20 years. She made her debut in 1960 and retired in 1980. Twenty years may seem very short considering her immense talent, but after she left the screen she appeared in several commercials. She was coached by Jeff Corey, who was her mentor, and at the age of nineteen, she was ready to start her acting career.

She made her professional debut in the television series The Adventures of Ozzie and Harriet (1952). Lori appeared in several episodes of the television series from 1960 until the series was canceled. She then worked part-time on the series The Beverly Hillbillies and Green Acres (1965). But her big break came when she was chosen to replace actress Pat Woodell on the 1963 show Petticoat Junction, as the latter was focused on her music career. With this movie, her career as an American actress began, and from then on it was an upward trend for her.

In Petticoat Junction she played the leading role as Bobbie Jo Bradley, the hardworking second daughter of widowed Kate Bradley, who ran the rural Shady Rest Hotel. Her sisters in the show were Linda Kaye Henning, who played the role of her older sister Betty Jo Bradley, and Meredith MacRae, who played Lori’s younger sister Billie Jo Bradley (a role previously played by Gunilla Hutton). After the series was discontinued in 1970, Lori continued her work in The Beverly Hillbillies and was featured in the last season (1970-1971) where she portrayed Betty Gordon, who was one of the secretaries of Mr. Drysdale (a banker).

After becoming a superstar in the entertainment industry, they took on several film and television roles. She became a regular face on the screens, especially for TV commercials. Other television shows and films in which Lori Saunders appeared include Burke’s Law (1963), Bloodbath (1966), A Day in the White House (1972), So Sad About Gloria (1975), to name but a few. She finally ended her acting career in 1980, after she had acted in the sci-fi movie Captive (1980).

ALSO READ: Who is Lil Poopy, Who Are The Parents, How Old is He? Here Are The Facts

The three co-stars (Saunders, Henning, and MacRae), who were now friends, also tried to form a singing trio and called themselves The Girls from Petticoat Junction. The trio sang in a number of shows, fairs, and nightclubs. Their only album, The Girls from Petticoat Junction: Sixties Sounds, included songs like Thirty Days Hath September, If You Could Only Be Me. Saunders also released two single tracks entitled Lonely Christmas and Out of Your Mind.

Lori Saunders is married. She found love when she met Bernard Sandler and they were married on January 21, 1961. The couple currently live in Southern California with their two children Ronald Sandler and Stacy Sandler. Their daughter Stacy is also married and has given Lori and her husband two grandchildren (actually granddaughters), Amanda and Jaclyn Marie.

Bernard used to run the Commercial Talent Agency but is now retired, while Lori, who has taken a long break from acting, is now focusing on her other hobbies – art sculpture, photography, and oil painting. She is also involved in many charities and is also involved with children.

Quick Facts About The American Actress