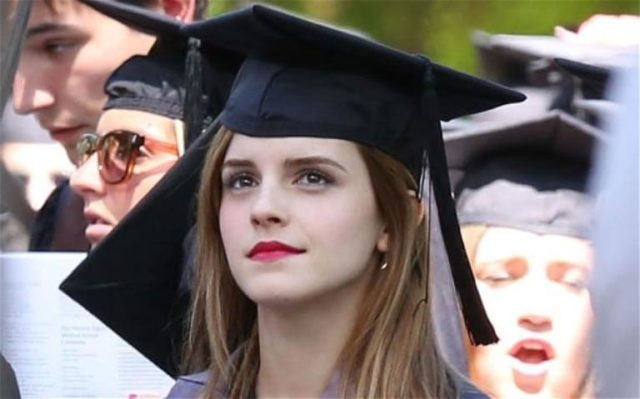 It’s not often that we find celebrities who still take the school seriously after making it big and it’s quite logical why they would quit. Attending school these days isn’t just about learning new things it’s about learning to be busy in the future and we all agree that people in showbiz are luxuriously busy. Before we take a closer look at Emma Watson’s education here are some other celebrities who have also completed their education.

You may not know this but quite a handful of celebrities out there are also experienced intellectuals check out some of them.

Mayim Bialik the adorable lady who plays Amy in the Big Bang theory is not only an intellectual on the screen she visited UCLA and graduated with a triple major! Imagine her three major subjects were Hebrew Jewish Studies and Neuroscience. She later earned a doctorate in neuroscience.

Shaquille O’Neal is an individual who not only has extensive knowledge of tires but also demonstrated his academic aptitude when he earned a Doctorate in Education from Barry University in 2012. This demonstrates that he is capable of both practical and theoretical learning, making him a well-rounded individual.

He is not only a boxer but Vladimir Klitschko also received a doctorate in sports science from the University of Kiev. You may not know that but this funny man Ken Jeong received his MD from the University of North Carolina at Chapel Hill in 1995. His passion for acting has drawn him to the other side. Not only is she a pretty face but Natalie Portman also graduated from Harvard with a degree in psychology.

Well, that’s enough, for now, let’s get back to the real subject of Emma Watson’s education.

The star has attended several schools during her time even her hectic schedule during the shooting of Harry Potter could not stop this young lady from getting an education.

So here are five interesting and insightful facts about Emma Watson’s education.

Emma had a little background prep for her part in Harry Potter. Her love of acting goes back further than the first time we saw her as Hermione Granger on our screens Emma took a few acting classes at the Stagecoach Theatre Arts while of course going through the regular training process. When the actress was 10 years old she participated and acted in a number of plays and productions. 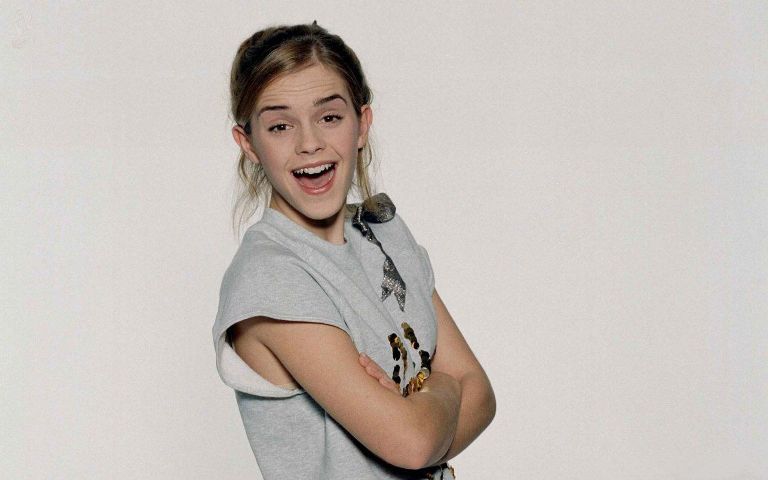 The whole experience prepared her for her audition for her role in Harry Potter where she sang eight times for the role little did she know that she had convinced J.K. Rowling from the beginning. 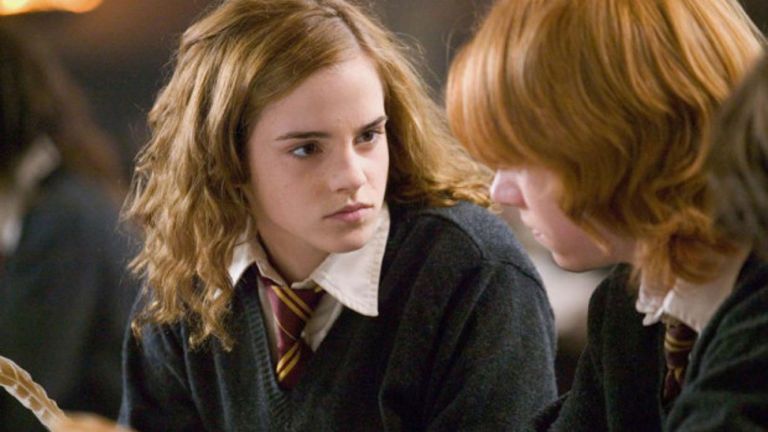 After struggling to keep up with her studies due to heavy filming commitments she decided to leave her current school and enroll at Headington School in Oxford which had an annual fee of £30000. This allowed her the flexibility needed for a successful balance between education and professional pursuits. 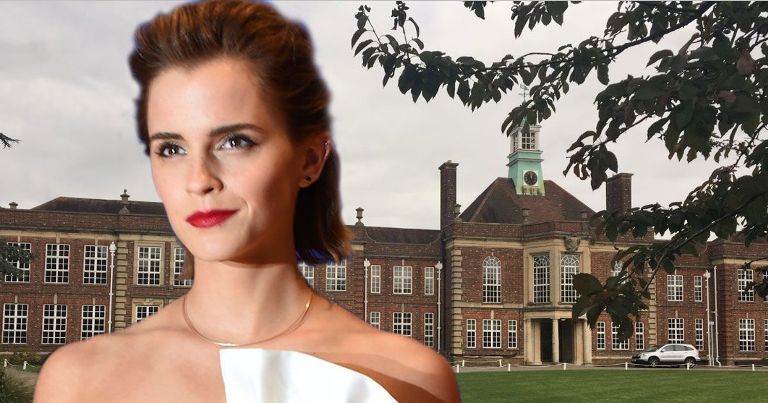 This could earn them penalty points that would later turn into detention although the students mostly followed the instructions that some of them invited to a meeting with Miss Watson. The school on the other hand rejected all claims by simply saying “There were no special disciplinary measures introduced during Emma’s time at Headington School.

While on set Emma tutored non-stop. The absence from school was no excuse for the star to be left behind in schoolwork during the shooting the star was cared for up to 5 hours a day. It must have been a grueling process indeed but it paid off in the long run. In June 2006 when she passed her General Certificate of Secondary Education Examination (GCSE), she received 8 A+s and 2 A’s.

It just shows that you can achieve anything as long as you drive yourself.

The star attended and successfully graduated from college. During her gap year at home after high school there was a lot of speculation about which college the star would go to. In September 2009 she finally confirmed that she would attend Brown University. While the star was with Brown she also studied at Oxford University in England and even took a year off in 2011 to continue her career. 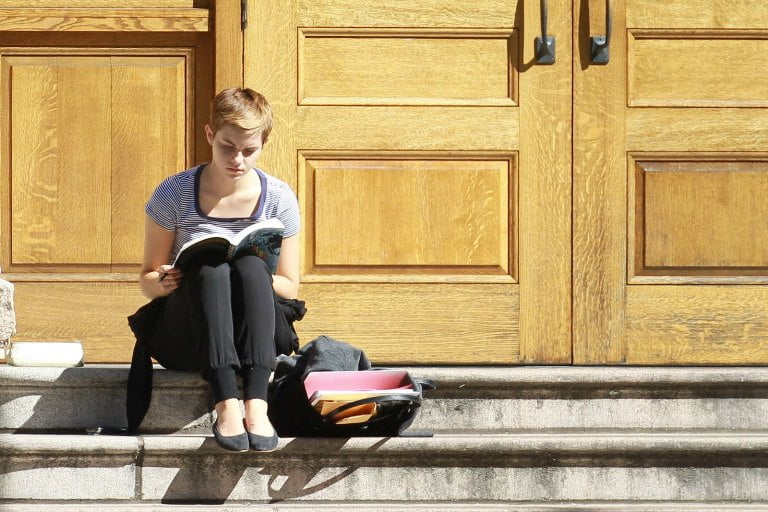 Over a period of 5 years, the star completed her education and a bachelor’s degree in English literature. Most people have to wonder why she takes school so seriously well the answer is simple and it was best said by Emma: ‘People can’t understand why I don’t want to have a full-time acting career but school life keeps me in touch with my friends. It keeps me in touch with reality.