Celebily
Home Sports Who Is Johnathan Motley? 6 Things To Know About The NBA Player

People are quick to suspect that Johnathan Motley has trip to the National Basketball Association (NBA) league has been an interesting ordeal. Why is that and how do they come to that conclusion? Let’s find out together, shall we?

Who Is Johnathan Motley?

He was born in Houston, Texas, on May 23, 1995. Like other basketball players who made it into the NBA, Motley started playing handball in high school. When he transferred to the college, he played for the Baylor Bears, where he was nicknamed Big Man.

After two years of college basketball experience, he signed up for the NBA and hired an agent, eliminating any chance of returning to college. But then a meniscus operation that he had to undergo made it impossible for him to get into the NBA.

As fate would have it, Johnathan Motley was subsequently offered a contract that made him the first basketball player ever to sign a two-way contract with the Dallas Mavericks and their G-League subsidiary Texas Legends. Here are the things you should know about the American professional basketball player.

6 Things To Know About The NBA Player

1. The Beginning Of His Romance With Basketball

Jonathan Motley was not always a great man. When he started playing basketball in the seventh grade, he was small and thin. They say he didn’t even fit into his jersey and always tried to hold up his shorts while walking around the court.

Motley almost died in his junior year of 2011 when his appendix ruptured. He collapsed on the court and spent three weeks in the Texas Children’s Hospital. After a series of antibiotic treatments, he made a complete recovery and returned with renewed energy.

ALSO READ: Who Is Jerome Robinson? His Height, Weight Measurements, And NBA Draft

Many college coaches became interested in Johnathan Motley immediately after his junior year in high school because he was one of the top 100 recruits. He got involved with Baylor instead of schools like Texas and SMU (Southern Mississippi University) because he wanted to be in the same state as his mother Willie Motely. He wanted her to cheer and support him at every game.

In his freshman year, his coach put him in a red shirt to give him time to exercise his slim body, gain weight, and get used to the rigors of college routine. The weight gain increased Jonathan Motley’s athleticism and endurance. These were some of the factors that helped him lead the team to the very first number one position in the 2016-2017 season.

After his junior year at college, Jonathan signed up for the NBA. Later he accepted an agent, so a return to Baylor was impossible. It was predicted that he would be selected in the second round of the 2017 NBA Draft, but due to his torn meniscus cartilage, which required surgery, he was not drafted.

Motley made the best of his situation when a two-way deal was struck with the Mavericks of Dallas and their G-League team Texas Legends. He had to play for both teams, and he did not hesitate to go for the contract. Motley was the first to sign such a contract. Nevertheless, he was switched to the Clippers for Maarty Leunen. 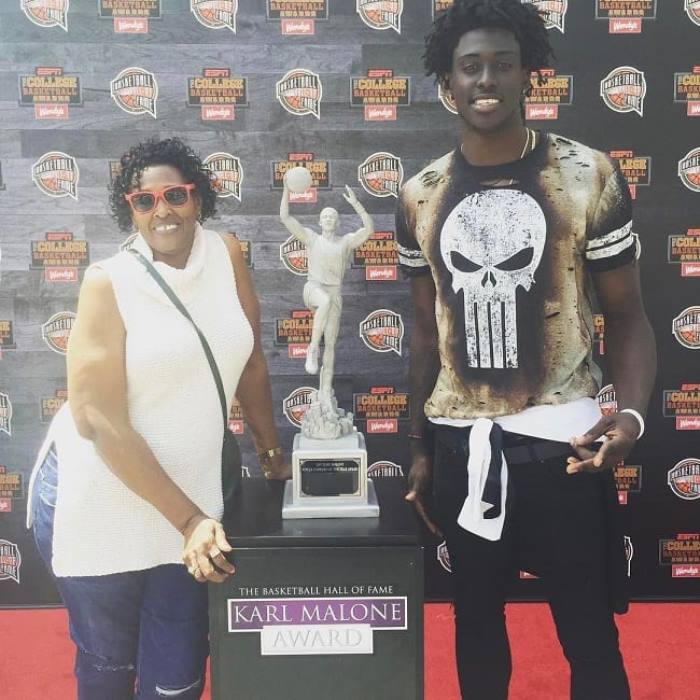 This basketball player was single-handedly raised by his mother, Willie Motley. The bond between mother and son is inseparable, as Jonathan declined offers from various colleges to be close to his mother. He planned to reward the woman for her support when he was called up to the NBA, but his dreams have yet to come true.

ALSO READ: Steven Avery Biography, Net Worth, Where Is He Now?

Jonathan Motley is not called “Big Man” for nothing. He is 10 inches taller than 6 feet (2.08 m) and weighs 230 lb (104 kg). He is indeed a big man, and for someone his size, he has shown remarkable athleticism, speed, and agility.