Melissa O’Neil stormed into the spotlight in 2005 when she became the first woman to win the prestigious Canadian Idol. As one might expect, the pop star subsequently worked with many popular artists to make beautiful music. Among them are Ryan Malcolm, Eva Avila, Kalan Porter, and Brian Melo.

O’Neil has also achieved great success as an actress. She is admired for the roles she has played in projects like Dark Matter and The Rookie. There is more to learn about this entertainer, as you will find out below.

The talented singer was born on 12 July 1988 in Calgary, in the western Canadian province of Alberta. She was christened Melissa Crystal O’Neil by her parents and is of mixed origin. While her father is originally Irish, her mother is Chinese.

Melissa O’Neil was once a student at Terry Fox Junior High School. Later she changed to Lester B. Pearson High School and as we heard she started to be interested in music already in high school. Melissa was also a fan of sports activities. 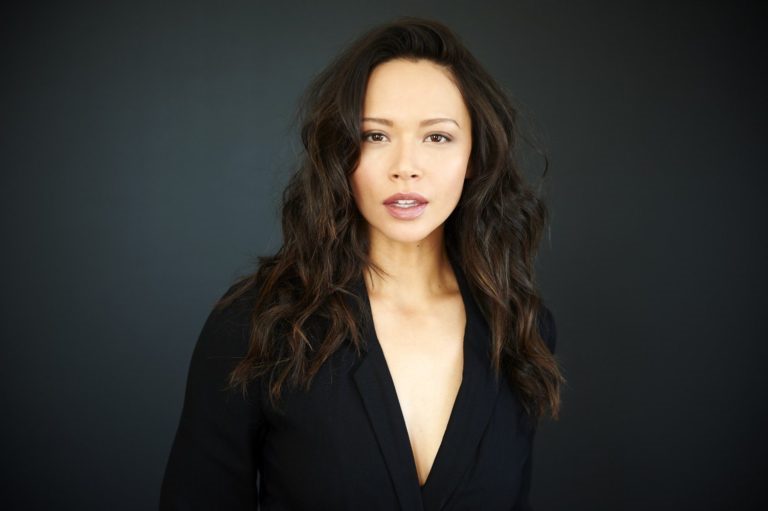 Career Journey and How She Rose to Fame

The widely acclaimed singer’s path to fame began in 2005 when she successfully auditioned for the third season of Canadian Idol. Melissa was still in high school at the time, but she was determined to showcase her talent on the national stage. This paid off, as she defeated over a hundred candidates. The teenager has eventually crowned the first female champion of the popular singing competition.

Paul Martin, the Prime Minister of the country, was impressed by her singing talent and her well-deserved victory and called on her to congratulate her. More than that, O’Neil’s appearance as the winner brought her several offers from many record companies, but she decided to sign a contract with Sony BMG.

Details of Her Musical and Acting Exploits

Melissa O’Neil released her first single, Alive, on October 4, 2005, which topped the singles charts in Canada and received platinum certification from CRIA. Her debut album was released the following month on November 22, 2005.

The singer was later recruited as lead vocalist for the Toronto-based band God Made Me Funky. She has also participated in musical renditions for several theatrical productions performed in Toronto and on Broadway.

In 2015, the Canadian star decided to give acting a chance and played several minor recurring roles in several television shows such as This Life, Rogue, and Lost Generation. Not long after that, she was offered her first major role in the Canadian series Dark Matter. Since then her acting career has been on the rise with appearances on high-profile TV shows such as iZombie and The Rookie. 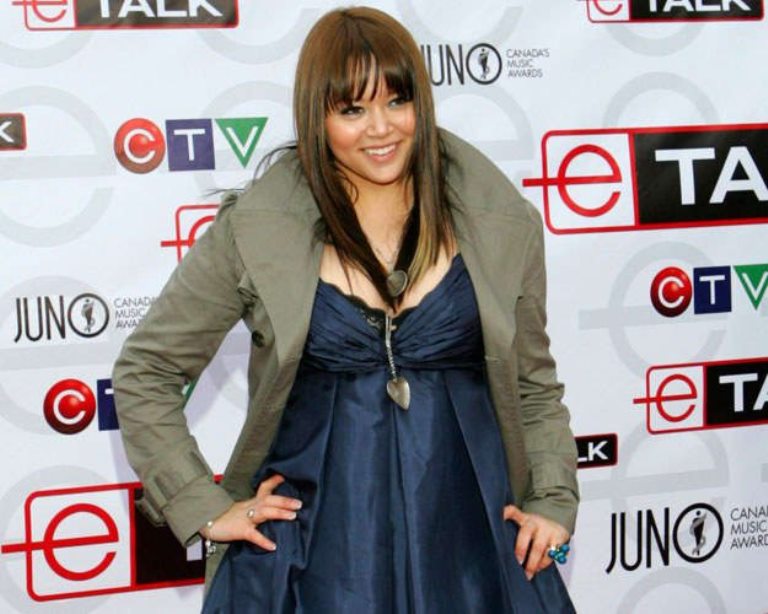 In 2007, Melissa O’Neil was nominated for Juno’s New Artist of the Year award. Among other achievements, she also received the prestigious Dora Award, which she will receive in 2014.

Who Has Melissa O’Neil Dated?

Melissa O’Neil has achieved enormous success as a singer and actress in just a few years in the entertainment industry. The Canadian entertainer is recognized abroad as well as admired in her home country. This means that many people are interested in keeping up with the things going on in their lives, including their love lives.

The beautiful singer has had many relationships, some of which were serious, while others turned out to be pure affairs. The identities of most of the men Melissa has been with have also been kept secret for reasons best known to the Canadian star.

It was reported that Melissa was dating Matthew Rossoff. Rossoff is a yoga teacher and fitness trainer. Although there were some convincing rumors that the duo split in 2013, these were later dispelled. But then it is difficult to determine the current state of the relationship, as both have managed to keep things private.

There was a rumor that Melissa would meet a popular talent agent named Daniel Birnbaum sometime in 2016. After much speculation, the singer refuted the claims that she and Birnbaum were just good pals.