Sami Gayle is an American actress who began her acting career in theater productions. Today she is best known for her role as Nicky Reagan-Boyle in the CBS police series Blue Bloods.

Gayle was born on January 22, 1996, in Weston, Florida, the daughter of a lawyer and a businesswoman. Her passion for acting developed already in her childhood. Gayle received a lot of support from her family, especially from her mother, who now works as her manager.

In order to concentrate on her acting career, Gayle received homeschooling. Nevertheless, she was excellent in her academic subjects, where she followed the Advanced Placement (AP) curriculum in all subjects. Gayle distinguished herself as a debater, achieving national standing in the public forum discussion. 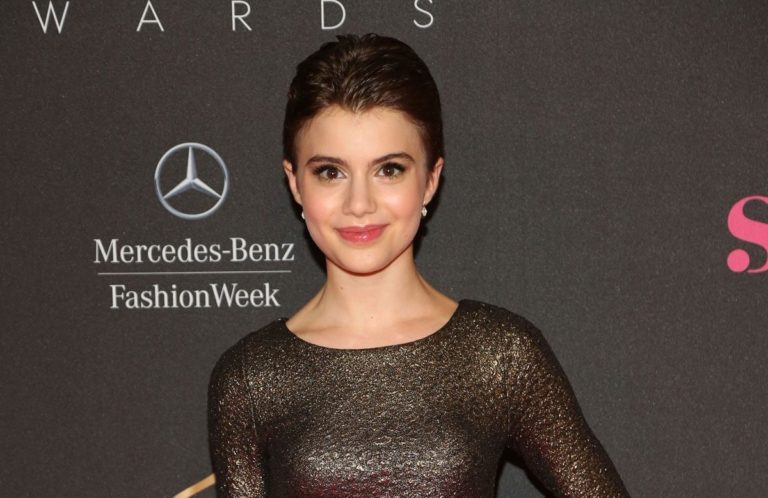 As a child, she traveled to New York on average once a month to dance on Broadway. However, when she got the great opportunity to perform in a big Broadway musical, she turned it down to attend her brother’s bar mitzvah. She was 11 years old at the time.

Her brother later made up for it by suggesting she should take part in the off-Broadway revival of Gypsy, which became the starting point of her professional acting career. Gayle beat numerous other kids in the role of Baby June, which she took up again when the show came to Broadway.

“I came to New York pretty much once a month to dance on Broadway. I was offered a huge Broadway show, but I couldn’t do it because my brother was having his big bar mitzvah,” Gayle one told the media about the start of her career.

She continued: “My brother felt very bad about it, and when he stumbled upon the Broadway revival of Gypsy – I don’t know why he chose to do it, because he’s certainly not a theatre person – he thought I should try it. I asked my mother if I could come to New York – I’m from Florida – and she said “yes”. I went to the open call with a thousand other children. I got the part and played it downtown and on Broadway.”

Gayle then appeared in the MCC Theatre’s Family Week, which was the directing debut of Jonathan Demme. In 2007, she appeared in the Broadway production of Dr. Seuss’ How the Grinch Stole Christmas: The Musical.

After about two years on stage, Gayle was ready to take her acting career to the next level. In 2009 she appeared on the television show As the World Turns in the role of Hayden Lawson. In 2010 she would take on the recurring role of Nicole “Nicky” Reagan-Boyle in “Blue Bloods”, which also features her acting mentor Tom Selleck. Gayle’s role was changed to one of the leading roles starting with the 5th season of the series.

Gayle maximizes her Blue Bloods’ free time by performing other roles. In 2011 she appeared in an episode of Royal Pains and made her feature film debut in Detachment. Her portrayal of a young prostitute in the later episode further sparked her career. Gayle then played the role of Nicholas Cage’s daughter in The Stolen in 2012 and her other films include The Congress (2013), Hateship, Loveship (2013), Vampire Academy (2014), Vampire Academy (2014), and Counting.

With an enviable filmography in such a short time, Sami Gayle has achieved an incredible amount. Although her earnings have never been officially announced to the public, sources speculate that her net worth could be between $200,000 and $500,000. A figure that is sure to rise if she maintains her current pace in the industry. 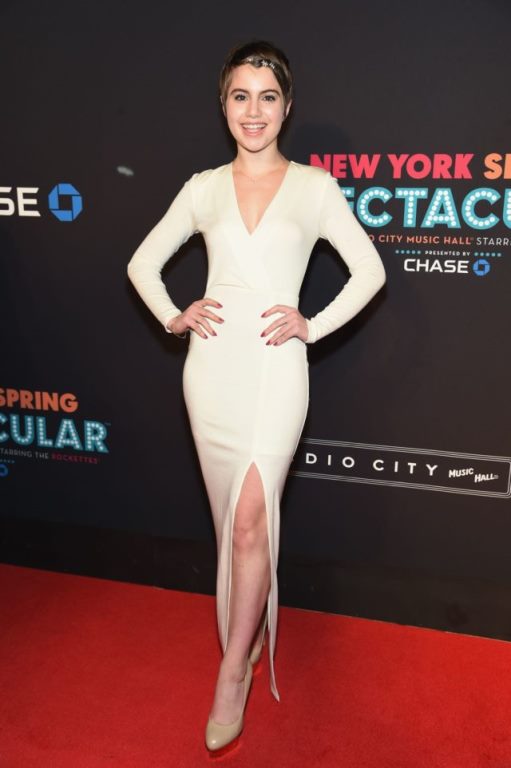 At the time of writing, Gayle was never romantically involved with anyone. Therefore, there is a good chance that she is single. You can meet her on Twitter, where she would most likely reveal her boo-boo if she had one. I keep my fingers crossed that she is not one of those exaggerated private individuals who prefer to keep their romantic affairs away from the ever prying eyes of the media.