Jenna Wolfe has been a recognized name in the American reporting scene since 2004. Her best years began in 2007 when she worked as a correspondent for NBC’s Today. After that, she worked on the weekend version with the correct title Weekend Today.

In September 2017, Wolfe joined Fox’s FS1 as an anchor for their new show “First Things First” with Chris Carter and Nick Wright.

“We are thrilled that Jenna is part of the FOX Sports family,” said Whit Albohm, Vice President of Daily Studio Production for FS1. He added: “The chemistry between her and Nick and Cris is unmistakable, and her extensive broadcasting experience makes her an obvious choice for this role.

“I am very much looking forward to joining FOX Sports and FIRST THINGS FIRST and returning to my roots in sports television,” Wolfe said of her new job. “We have an incredible opportunity to create a fantastic new show for viewers and I can’t wait to work with Nick, Cris, and the rest of our team,” she added.

Jenna Wolfe was born on February 26, 1974, as Jennifer Wolfeld in Kingston, Jamaica. She grew up in Pétion-Ville, Haiti when she was 5 years old. When she turned 15 in 1989, her family moved to the United States of America.

Wolf’s father, Bennet Wolfeld, who was born and raised in Puerto Rico, was a successful businessman who owned a chain of leather factories. Her mother Sheila Greenfeld was from New Jersey, America. Wolfe’s parents would later move from Puerto Rico to Jamaica to expand their business. Both her parents were Jewish, and as a result, Wolfe was raised to obey religious principles and had a bat mitzvah. 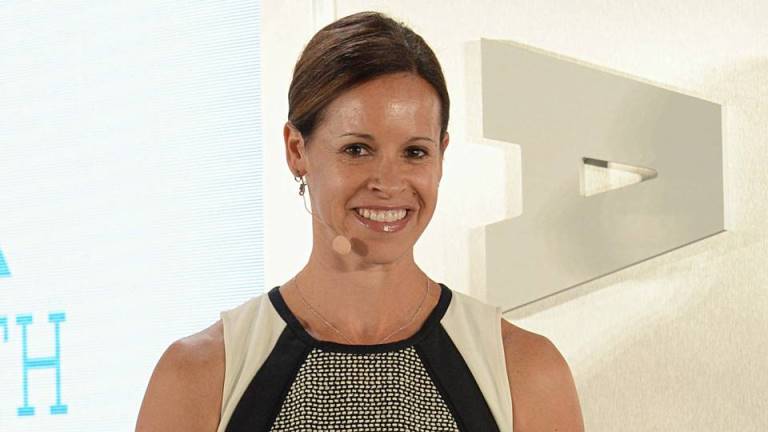 During his studies, Wolfe did an internship on the NBC show, Today Show. She then worked as a sports presenter for WICZ-TV in Binghamton, New York, WUHF-TV in Rochester, New York, and WPHL-TV in Philadelphia (2001) when she became the station’s first female sports presenter. Wolfe spent two years with the Madison Square Garden (MSG) Network as host of the flagship program “MSG SportsDesk”.

Wolfe began gaining recognition in 2004 when she worked at WABC-TV as a weekend sports presenter for Eyewitness News, where she also had a special segment called “Jenna’s Beef”.

After three years at WABC, Wolfe returned to NBC News in 2007 and stayed until 2015, working at NBC as a presenter and correspondent. In 2014 she was demoted to lifestyle and fitness correspondent for Today.

In addition to radio, Wolfe has built a personal fitness brand. She has an online show dedicated to personal wellness and has also written several books.

To give something back to society, Wolfe works with Wellness in the Schools (WITS) to encourage healthy eating and fitness for children in public schools.

Wolfe came out as a lesbian in 2013, with NBC News correspondent Stephanie Gosk as her partner.

When Wolfe made the announcement, she also revealed that she was expecting her first child with Gosk.

She gave birth to her daughter on August 21, 2013. Her name is Harper Estelle Wolfeld-Gosk. 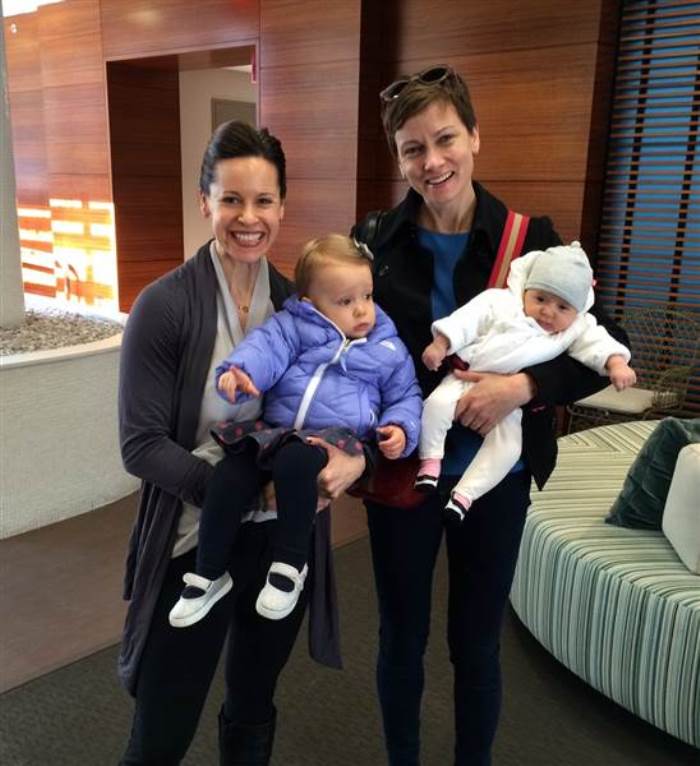 Wolfe gave birth to her second child named Quinn Lily on February 4, 2015. In both cases, she underwent in vitro fertilization with an anonymous donor. Wolfe decided to carry the children to term. Her most memorable moment in the sweat of her life is birth!

Wolfe and Gosk began their relationship in 2010. After three years, they got engaged in 2013. As of the time of this writing, the pair is planning their wedding.