Lovers of the Learning Channel (TLC) are probably well acquainted with the channel’s reality TV show 19 Kids and Counting, which for a long time was the highest-rated show on the net. The show, which was canceled in 2015, followed the life of the patriarch and matriarch of the Duggars family and their twenty children, including Jana Duggar.

Jana is the daughter of former Arkansas House of Representatives member Jim Bob Dugger and his wife Michelle Duggar. She was born in Arkansas on January 12, 1990, along with her twin brother John-David, who was born just two minutes after her. After joining the family’s reality TV show, Jana quickly became the fans’ favorite, with many wondering about her relationship status and her personal life in general. Here is what we know.

The Interesting Story Behind The Duggar’s Family

Do you wonder why a couple should have up to nineteen children? Well, you should hear their fascinating story. Her parents had her and her twin brother after a miscarriage of a child they wanted to name Caleb.

The couple is said to have used contraceptives in the early stages of their marriage (they married at 19 (Jim) and 17 (Michelle), four years after the marriage they welcomed their first child Josh in 1988 and resumed using contraceptives. but Michelle had her second child despite the contraceptives. Michelle would later have a miscarriage and the couple blamed the contraceptives and made the big decision to let God have His way with the number of children He wanted them to have. 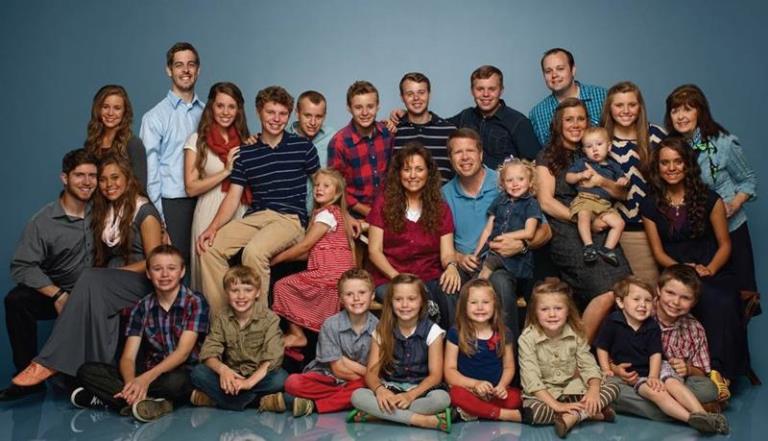 The next pregnancy was that of twins, Jana and John-David. The couple then had a total of 19 children (ten girls and nine boys), and it is very likely that there will be more. So Jana Duggar is the second child and the first daughter of the family. She appeared for the first time in the family’s reality series when the family’s name was 14 children and she is pregnant again. In the series, Jana Duggar is known for playing the role of a nanny for her younger siblings, nieces, and nephews – a role she considers one of her favorite pastimes. Her other favorite pastimes include playing the violin, piano, and harp. Her favorite Bible verse is Proverbs 3:5-7.

Names And Dates Of Birth Of Jana Duggar’s Siblings

Jessa Lauren: born on 4 November 1992 and married to Ben Seewald

What Does Jana Do For A Living?

People often wonder what the housewife Jana does on the side of the family show. Her parents, however, first shed some light on this on her birthday in 2015 when they posted a post on Facebook about her and her twin John-David. In the post, Jim and Michelle described “Jana as a concert pianist who works in many ministries”. 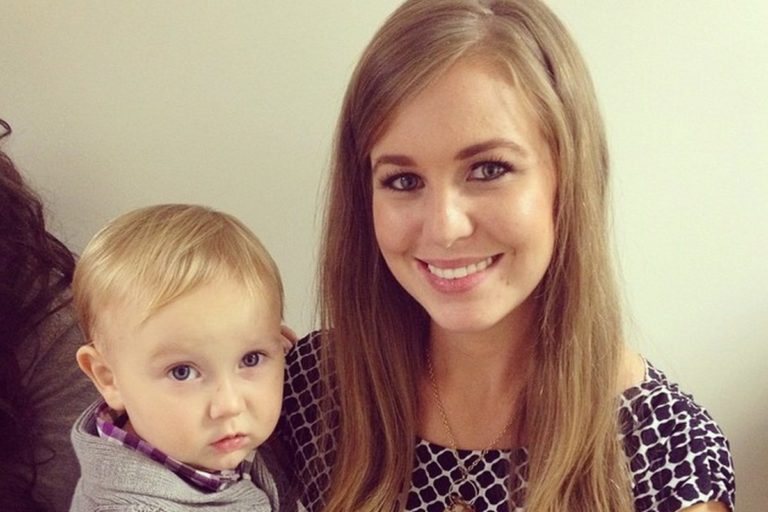 As usual, the critics of the family’s religious lifestyle were quick to pounce on her. While some argued that playing in a church did not make her a concert pianist, others demanded proof of where she had studied music. Other commentators called on the parents to release Jana and allow her to live her life.

After TLC’s reality show about the child abuse scandal was canceled by Josh, Jana and her older siblings excluded Josh and began appearing in a spin-off, Counting On. The show premiered in December 2015 and has been broadcast to this day. In addition, Jana Duggar and three of her sisters (Jessa, Jill, and Jinger) have written a book entitled “Growing Up Duggar: It’s All About Relationships”. The book is about the Duggar family, their religious beliefs, social life, and relationships.

Is Jana Duggar Engaged, Married, Or In Any Relationship?

Since four of her younger sisters are already married and have children, some fans are increasingly worried about Jana, who is still single. However, Jana has expressed her interest in men, but also said that she is in no hurry to walk down the aisle.

However, she has been associated with many high-profile men, including the family’s friend, Jonathan Hartono, and former NFL player Tim Tebow. The rumors that Jana was courting these men have never been confirmed, however. 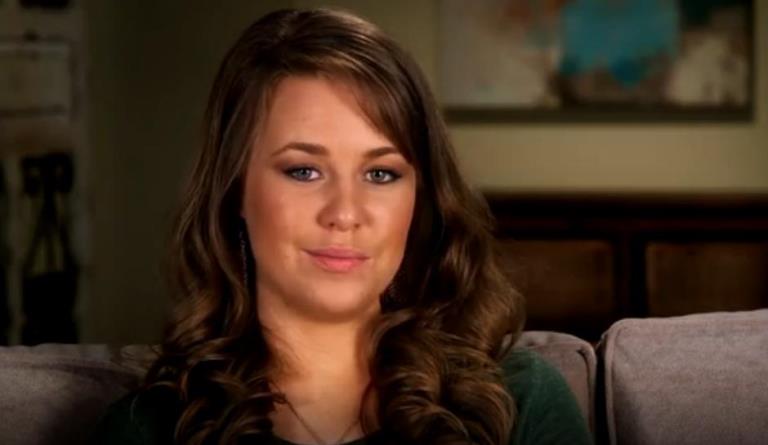 In September 2017, fans began linking her to a family friend identified as Caleb Williams. Rumors of a possible courtship between Jana and Caleb began when Caleb appeared in a family photo posted on the family’s official Facebook page.

The rumors that Caleb may be courting Jana are compounded by the fact that Caleb’s social media sites are flooded with photos of him and members of the Duggars’ family, including one where he is playing a game with Jana’s father, Jim Bob Duggar. Just before Jana was connected to Caleb, there was a rumor that she was dating Caleb’s brother Jacob Williams. Jacob immediately went to his Facebook page to dispel the rumors.

In April 2019, Jana openly admitted that she had relationships with several men, but that none of these relationships were so serious that they had to be made public. In an interview she once told Crown of Beauty Magazine that she was waiting for her Prince Charming, although the waiting was not so easy, the Duggar’s daughter said that she was ready to take over the waiting. We cannot help but wish her the very best and pray that she will find her dream man very soon.