For a woman acting at her husband’s behest, it was a shock for Heather Clem when she became known to the public as the notorious sexual partner of a former professional wrestler for the same reason she was considered an obedient wife.

Heather Clem hit the headlines when the video of her sex escapade with Hulk Hogan became the object of public scrutiny. Here’s everything you need to know about her.

The American personality was born on July 1, 1974, in West Virginia. Her star sign is cancer. She attended the University of Arizona and lives in Tampa, Florida.

Although she is not married at the moment, she was the second wife of the shock jock, Bubba the love sponge. They were married in January 2007 at the First Baptist Church in St. Petersburg, Florida. However, after their separation in 2010, the relationship ended in divorce on September 15, 2011. Although they have no child together, Heather apparently has a daughter, Julia Champ, from a previous relationship.

Bubba, who was born on April 23, 1966, as Todd Alan Clem and is best known as the host of the Bubba the Love Sponge show. He was a very good friend of the former professional wrestler Hulk Hogan, who was the best man at her wedding.

Other Facts You Need to Know

1. She made the headlines after her infamous sex video with Hulk Hogan was released

Hulk was still married to his then-wife Linda in 2006 when the video was allegedly shot. During this time, Heather, who apparently was with Bubba, said about their relationship that her partner had no problem with her having relationships with other men because her relationship was open. Hulk Hogan, who separated from his wife, then turned to his friend Bubba, probably to find strength and comfort.

Since he is the person he is, Bubba the love sponge, he suggested to his friend that he meet with his then-girlfriend Heather. Hulk agreed, and Heather also agreed to the arrangement. But what they didn’t know was that the man in between, Bubba, recorded one of their escapades.

A few weeks later, Bubba showed Heather the explicit footage She said that when she saw it, she asked him to erase the sex tape and that she felt that he had done so.

The sex tape was released in 2012; the case attracted a lot of attention and she attracted attention as a partner of this Hulk Hogan. The incident caused much devastation in her life and eventually led to her separation from her husband.

2. She was not yet married to Bubba at the time the video was shot

The sex video was shot in 2006 and Heather married the shock jock in 2007. They were together at the time Bubba asked her to add the Hulk to the number of her sexual partners.

3. Heather said she had sex with Hogan multiple times at her husband’s request.

The Gawker website posted a short clip of the video on October 4, 2012, and Hogan sued its founder, Nick Denton, for violation of his right to privacy. Nick believed that the website was exercising its First Amendment right and that since Hulk was a public figure, his sex life was a matter of interest.

Heather Clem, who testified in court during the Hogan Gawker trial, said that she (Hulk and she) reportedly met at four different times (in her bedroom, at Hulk’s house, at Bubba’s studio, at a hotel in Tennessee). However, all meetings were held at her husband’s request. 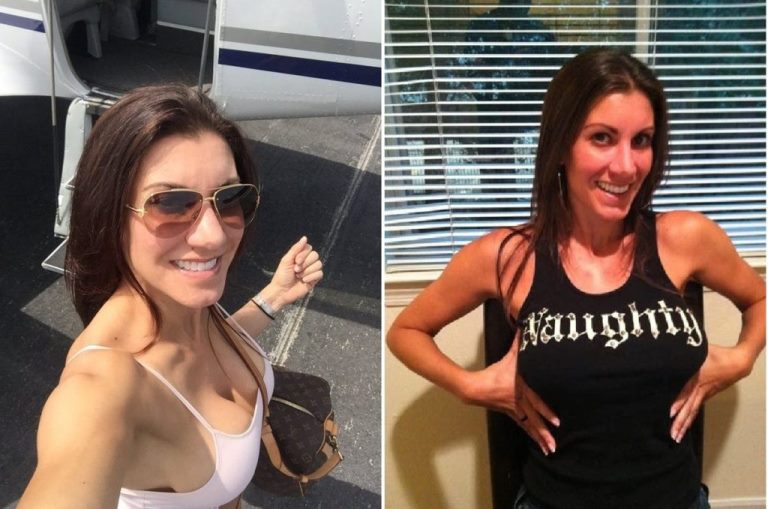 4. Hulk Hogan was just one of the many casual sex partners

At the behest of her then-husband, she had slept with many men, and Bubba always had the pleasure of making video recordings of their raves.

When asked who decides about her sexual partner, she revealed that Bubba chooses the person on such an occasion when she had sex with someone other than him.

5. She described her former husband as manipulative.

Despite the attention the video attracted, Bubba, who loves controversy, told his then-wife that there is no such thing as bad publicity as long as they spell your name correctly. This led her to describe him as manipulative, selfish, intimidating, and hurtful, even though he could be both funny and loving.

His voice could be heard on the tape where he told Heather and Hogan to do their thing while he was filming them.

6. She does not only appear in the media for all the wrong reasons, but Heather Clem is also an actress as well as an assistant director.

She has appeared in a number of films. Among the films she has starred in, according to her IMDb site, are The Merman Prince for El Presidente Emperor Warlord!, Crafting with Connie (2016), and The Barren Pine (2016).

7. Heather Clem is a fitness freak

Beautiful Heather is a lover of health and fitness, and she has worked for AdvoCare as an advocate. She’s at 5′ 8″. She is tall and weighs 60 kg.