Stephanie Abrams is one of the more famous people on television in the field of meteorology. This is thanks to her having once worked with NBC’s Al Roker as co-host of Wake Up With Al and for her work with The Weather Channel, where she is currently co-hosting the morning television program AMHQ: American Morning Headquarters alongside Jen Carfagno and Jim Cantore.

In addition to her work in meteorology, where she is responsible for providing viewers with detailed information about weather conditions in various parts of the world, Stephanie has also worked as a reporter. In 2010, as you know, she reported live from the Winter Olympics in Vancouver. 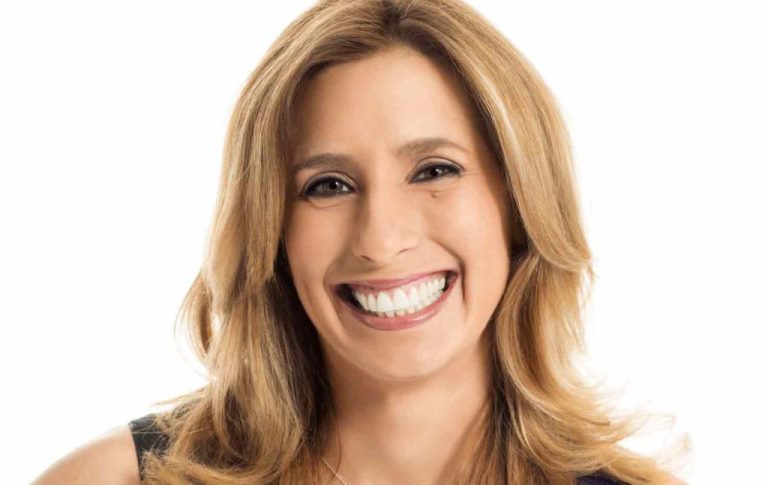 Meteorology is not one of the different career paths that you can take in life and that do not require any special education or training. To become a meteorologist, one must have received the necessary training and have at least a Bachelor’s degree in meteorology. Another advantage would be to have a keen interest in the field in order to succeed, something Stephanie Abrams had plenty of as an adult.

Since her youth, Stephanie Abrams has had a certain fascination for science, especially for the study of space and weather phenomena. This led her to visit the U.S. Space & Rocket Center Museum’s Space Camp at NASA’s Marshall Space Flight Center. She later attended Forest Hill Community High School before enrolling at the University of Florida at Gainesville, where she graduated with a Bachelor of Science in Geography with honors. She also took a minor in mathematics.

All You Need To Know About Her Meteorology Career

During her time at FSU Stephanie Abrams got her first taste of life as a meteorologist. Following the school’s tradition, meteorology students were given free access to FSU Live, the student-run news and weather production channel, to practice weather forecasting in the air. Her professional career began later when she was employed as a morning meteorologist with NBC member organization WTXL in Tallahassee, Florida.

After serving as President of the North Florida Section of the American Meteorological Society (AMS) from 2002 to 2003, Stephanie joined the Weather Channel as a reporter and temp in 2003. After two years, her exemplary work ethic led to her being named co-host of The Weekend View in 2005, marking the beginning of a better career. In 2006, she became a camera meteorologist after being appointed co-host of two shows, Abrams and Bettes: Beyond the Forecast and Weather Center.

Stephanie Abrams’ big breakthrough finally came in 2010 when she covered live from the Winter Olympics in Vancouver, Canada for both AMHQs: American Morning Headquarters and Wake Up With Al. During this time, between 2009 and 2015 to be exact, she was co-host of the NBC show alongside Al Roker.

Other shows she has co-hosted or represented on since include The Weather Channel’s On The Radar, Morning Rush, and NBC’s Today. 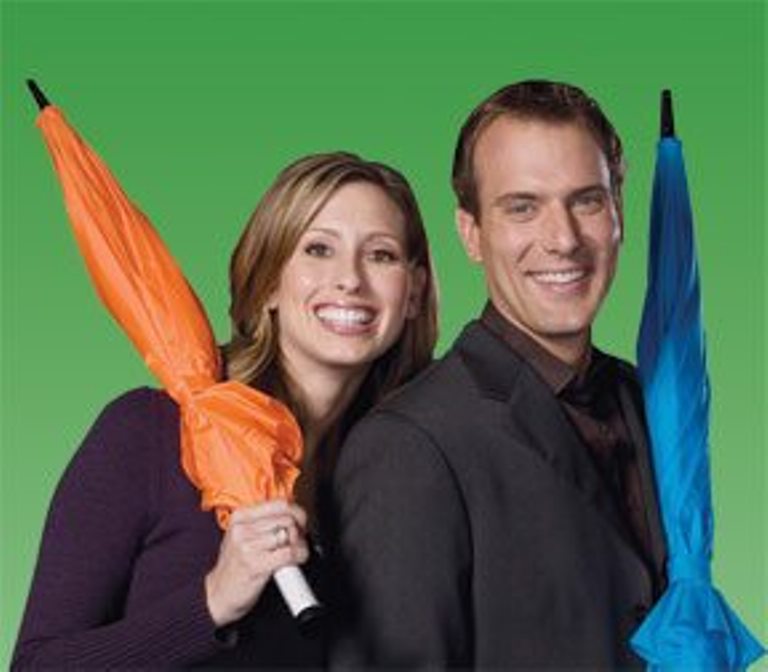 In the society we live in today, marriage is such a big deal. Even more so when you’re on TV and you’re as beautiful as Stephanie Abrams. Whether you attract attention in your life or not, unfortunately, everyone has to go through the same problems that marriage brings. 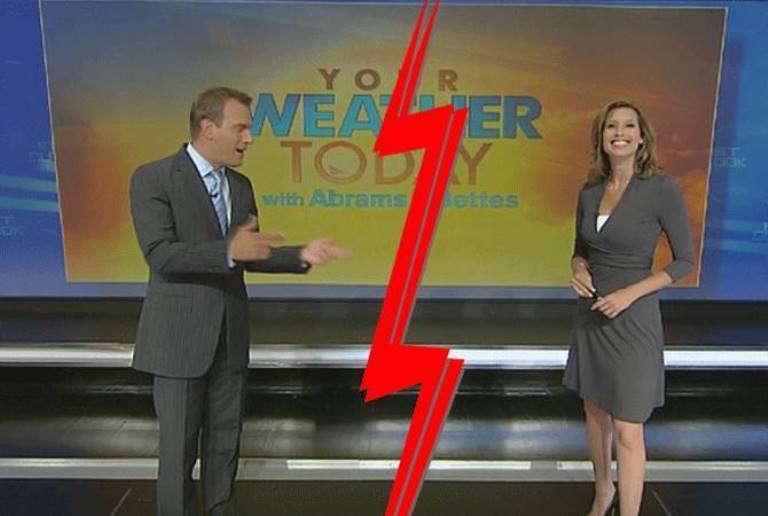 Stephanie Abrams found this out when she married her meteorologist Mike Bettes, whom she had appointed as co-host of the show Abrams and Bettes: Beyond the Forecast. The duo met while working for The Weather Channel in the mid-2000s and began dating. A few months later Mike asked the question and shortly after that, the knot was tied. Although their marriage seemed to be going well, the couple shocked everyone by announcing their divorce in 2009 without giving any reason why they decided to go through with it.

Happy New Year! Back to work today after an adventurous and celebratory trip to Iceland and London! A few highlights include the #BlueLagoon , a #LavaTunnel , the #NorthernLights (filtered so more visible), the #NorthAmericanPlate , hiked a #glacier, caught some #IridescentClouds (filtered) and had a bday celebration for my insanely gorgeous and ageless MIL!

Abrams and Bettes have since moved on with their lives as their husband remarried in October 2012. He exchanged his vows with CNN meteorologist Allison Chinchar, with whom he had been dating for several years. Stephanie, on the other hand, took the time to heal herself before giving love another chance. She is currently engaged to a man whose name is given as Liann Freeman. She became engaged to Freeman on February 20, 2017, and lost no time in telling her fans on Instagram the good news. Considering how often Stephanie exchanges pictures of them together on her Instagram page, it is only a matter of time before they walk down the aisle.