The first and second seasons of the television series Law & Order: Special Victims Unit may be long gone, but viewers will never forget the face of the lady who played the role of New York policewoman Monique Jeffries. If anything, Michelle Hord’s popularity from the series has led her to several other film roles. To date, she has starred in no fewer than 70 films, television series, plays, and even video games. Certainly, Hord’s incredible track record has translated into monetary and, more importantly, non-monetary returns. This article will give you an insight into all this.

Who Is Michelle Hurd?

Michelle Hurd was born on December 21, 1966, in New York City, USA, in the family of Hugh L. Hurd and Dr. Merlyn Purdy. Her father was an actor and producer, while her mother was a New York-based psychologist. Together with her sisters Adrienne and Denise, the young Hurd spent a good part of her early life in New York City, where she attended Saint Ann’s School. Her sister Adrienne is a famous actress and dancer. Much later they worked in the Manhattan theater project Looking for the Pony. After graduating high school in 1984, she went to the University of Boston where she received her bachelor’s degree in 1988. After graduating from college, Michelle Hurd went on to study acting at the London National Theatre. 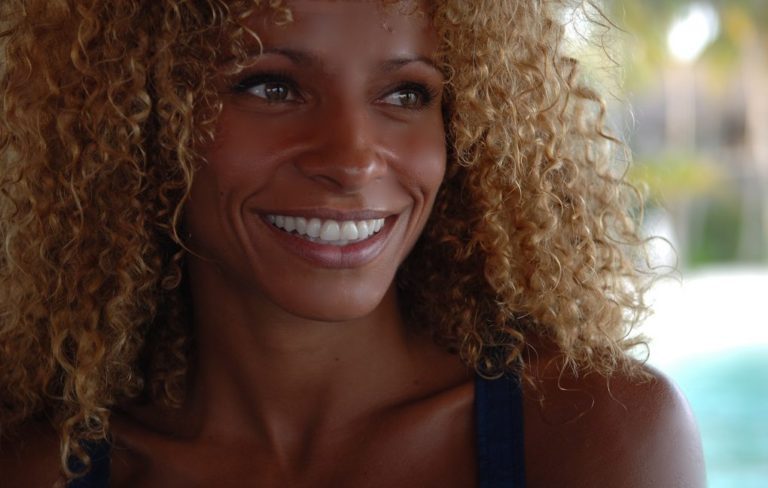 How Did She Begin?

Work for Michelle Hurd began in the late 1980s when she made a guest appearance in the film “Rude Awakening” in 1989. However, it was not until about a decade later that she appeared in another film. During this time Hurd devoted herself entirely to theater performances and television series – and she became good.
One of her earliest theatre performances was in 1990 in the play The Constant Couple, in which she played the character of Lady Lurewell. It was to be another six years before she made her Broadway debut and in 1996 she starred as Charmaine in the play Getting Away with Murder. In the following years, Hurd played in several Broadway numbers, including 900 Oneonta, Othello, The Violet Hour, Hamlet, A.M.L., and The Hunchback of Notre Dame. While working on 900 Oneonta, Hurd met Garret Dillahunt, who became her close friend and later her husband.

ALSO READ: Unravelling The Personality of Danny Koker: His Net Worth, Family Life and Car Collection

Her Rise to Prominence

In the late 1990s, Michelle Hurd began to appear more frequently on television, especially in series such as New York Undercover (1994-1995), Players (1997), The Practice (1997), and The Cosby Mysteries (1997). At this time, Hurd joined the cast of the Law & Order franchise and appeared as a corrupt FBI informant in an episode of the series in 1997. Her incredible performance in the series was noticed by producer Dick Wolf. 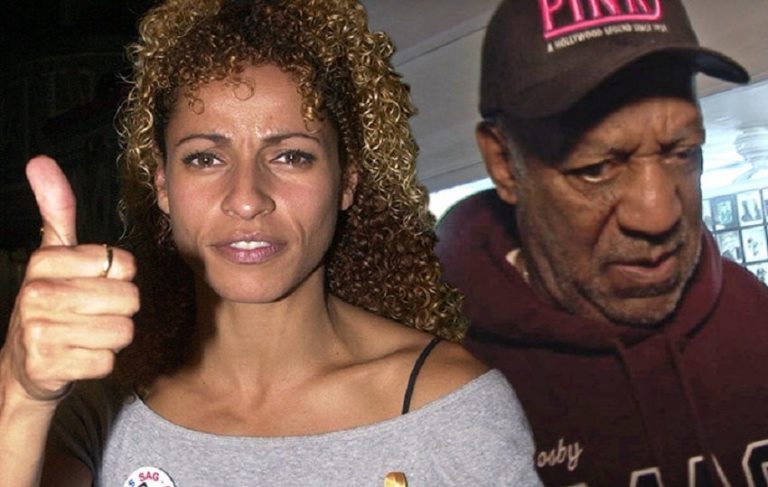 Her big moment came two years later, in 1999 when Wolf cast her in the first two seasons of Law & Order: Special Victims Unit. This time she played the role she would be best known for, Detective Monique Jeffries of the New York Police Department. In the first season of the series, Hurd played together with Mariska Hargitay and Christopher Meloni. A year later she left the main cast to reappear in episodes one, seven, and sixteen of the second season.

In the following years, Hurd played other roles on television, including episodes of Jim, Charmed, Shark, The O.C., Gossip Girl, and Bones. She later starred with her future husband in the Showtime television series Leap Years (2001-2002). In 2006, Hurd played the role of Katherine in an episode of the series Kidnapped. While shooting Kidnapped, she played a recurring role in the series ER (2006-2007) as TV news producer Courtney Brown.

In 2009 her roots, the theater, came back to life. This time Michelle Hurd played the lead role of Diana in the production of Dog in the Nativity. Another great moment in the new decade came for the actress in 2016 when she was cast in the role of the shepherd in the highly acclaimed television series Blindspot. She played the lead role in the second season of the series, a guest role in the third season, and a recurring role in the fourth season. Today, Hurd continues her work, especially in movies and television series. In 2020 she played the role of Maxine in the horror-comedy Bad Hair. And as a Raffi musician in the series Star Trek: Picard (2020).

What Are Her Achievements? 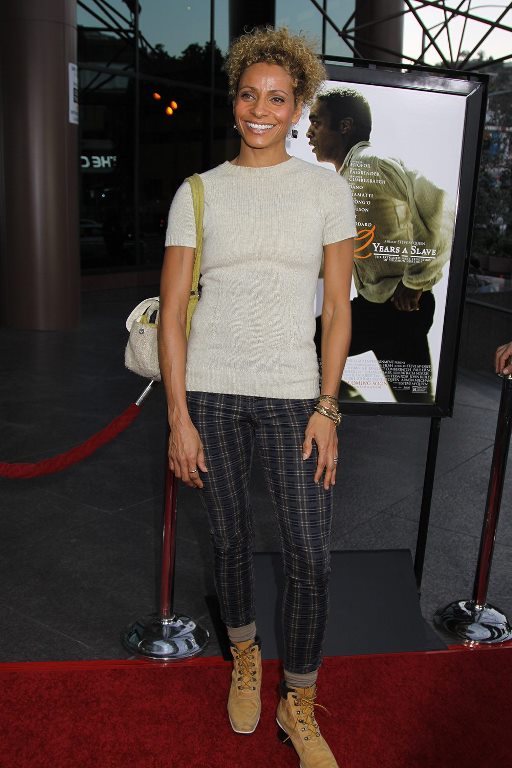 Taken together, Michelle Hurd has a rare success story on television. In 2002 she received the Robbie Award and the California Theater Award for best-supporting actress in a drama. This award was given to her for her incredible performance in The Violet Hour. Her three-decade career brought her not only awards and recognition but also a huge pile of dollar bills.

Who Is Her Husband?

Michelle Hurd has been married to the star of Burn Notice, Garret Dillahunt, since 2007. The couple first met while working on the theater production 900 Oneonta in the Circle Repertory Theater Company. What she describes as a stroke of fate was a kind of repetition of how their parents had met decades before. What began as a friendship soon became romantic, and after being together for almost ten years, they exchanged their vows on July 6, 2007. 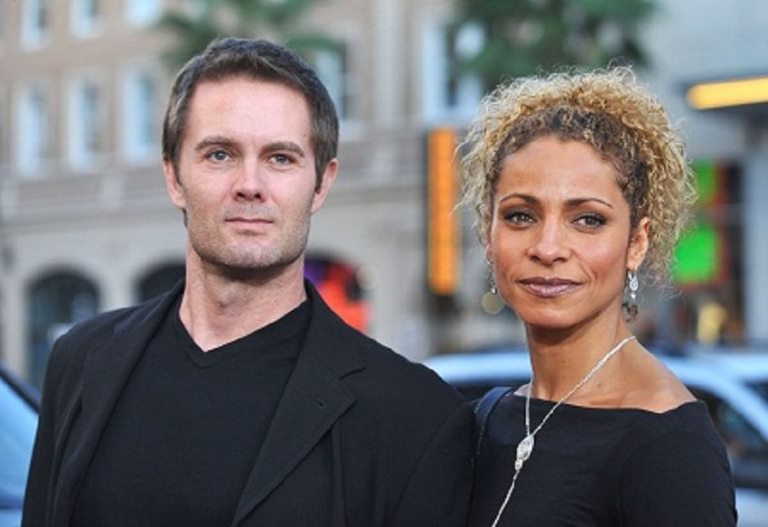 Like his wife, Garret is an actor whose leading roles have also been seen in television series. Together they have worked on several projects, including “Showtime’s Leap Years” (2001). At the time of writing this article, there is no record that the couple had children of their own.

How Much Is She Worth Today?

According to sources, Michelle Hurd’s net worth in 2020 was $3 million. However, her annual income and other assets such as houses are not yet listed. What is no secret, however, is that Hurd also claims her husband’s $4 million fortune by marriage.