Erin Moriarty is best known for her appearance in HBO’s True Detective and most recently in Amazon’s The Boys. She is now one of the fastest-growing stars in Hollywood. In her relatively short career as an actress, she has caused a sensation in both film and television, working with some of the industry’s icons and legends. Erin has also won over a number of people as a beautiful woman, some of whom are eager to learn more about the Hollywood star. Here is a look at some of the details that are worth knowing about the real detective.

Erin Moriarty joins several actors and actresses born in the most famous city in America. She was born on June 24, 1994, in New York City. Unfortunately, this is the extent of currently available details about her background.

Growing up in the Big Apple, she dreamed of becoming an actress, and although she got into big trouble as a child, she maintained her focus as an aspiring actress. After graduating from high school, Erin Moriarty decided to stop waiting to live her dream and moved to Los Angeles to begin her acting career. 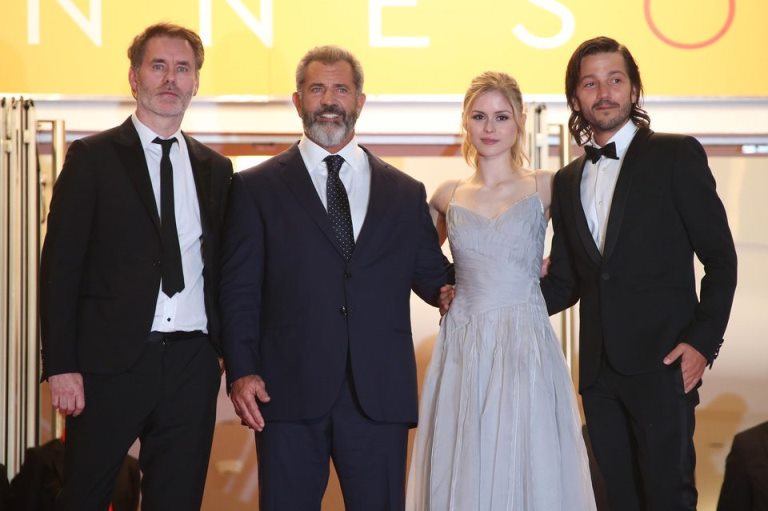 In a story that only a minority in Hollywood can relate to, Erin Moriarty didn’t spend much time waiting before she began to secure roles as a professional actress. She made her screen debut in 2010 on the television show “One Life to Live” by Whitney Bennett. She had a recurring role that appeared in six episodes.

However, Erin Moriarty only appeared in two roles between 2011 and 2012. She appeared in an episode of Law & Order: Special Victims Unit and had her first movie appearance in The Watch.

In 2013, the story continued when she was cast as Natalie Walraven in the television show “Red Widow”. She also appeared in the films After the Dark and The Kings of Summer. In 2014 Erin Moriarty played one of the most important roles of her career as Audrey Hart in True Detective. Although it was only three episode appearances, she was introduced to a wider audience with her role. 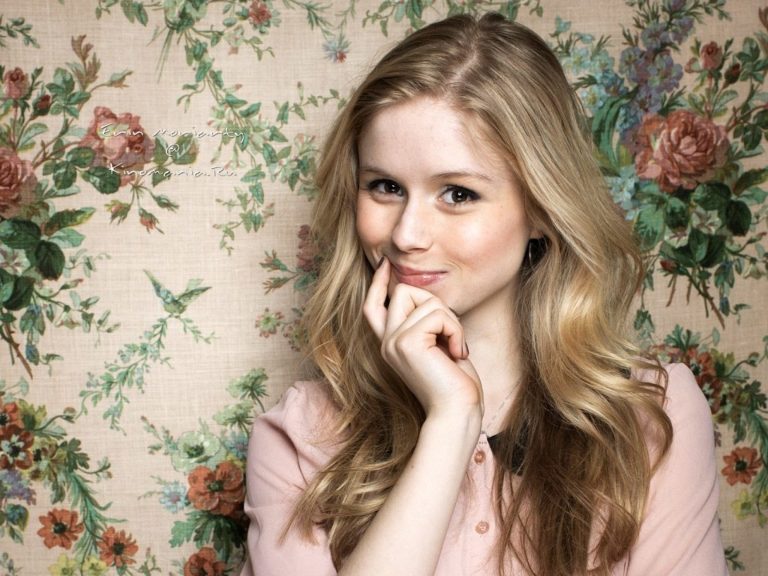 Her career took a step further in 2015 when she appeared as Hope Shlottman in the television series Marvel/Netflix, Jessica Jones. She played Hope Shlottman, one of the recurring characters in the series.

Jessica Jones was one of the first breakout roles in Erin’s career
Before she last appeared as the lead actress in Amazon’s The Boys, Erin starred in several films such as Within, Blood Father, Monster Party, and several others. In the popular and critically acclaimed show The Boys, she played superhero Annie January, also known as Starlight.

To date, she has appeared in more than 20 films and television shows and was nominated for the SAG Award for Outstanding Achievement of an Actor in a Film for the film Captain Fantastic (2016). Erin’s career is on the upswing, and you can expect to see her on more popular shows in the future.

ALSO READ: Is Lauren Ash Married or Dating Anyone? Here’s Everything We Know

What Do We Know About Her Personal Life

Her role as Starlight has made her a sought-after actress As a young and beautiful woman, the attractiveness of Erin Moriarty, especially as a famous actress, cannot be denied. Although she would undoubtedly have several applicants hoping to become Mr. Moriarty, none of them have yet been identified.

Since her debut in 2010, she has not been associated with anyone, and popular belief has it that the true detective actress is single – a fact that her growing fan base hopes to change soon.

She has a Loving but Reclusive Family Life

It’s not just her dating life that has shielded her from the prying eyes of the media. As for her family, Erin Moriarty has also kept details out of the press. While the actress told some anecdotes about her background and her family, the details remain under wraps.