If you are a fan of TV series like Last Man Standing and Orange Is the New Black, you will definitely know Amanda Fuller. This gorgeous and versatile lady started acting at the age of eight and has since established herself as one of America’s most popular TV actresses. She has also had success on the big screens and has appeared in a number of critically acclaimed indie productions.

Amanda Marie Fuller was born on August 27, 1984, in Sacramento, California. She comes from a family of five and has two beloved older brothers, Stephen Lee, who is a cook, and Jeff Bones Fuller. The actress grew up in California and started modeling at the age of three. Her very first job was to appear in printed ads for her parents’ furniture business and she did it perfectly. This made her parents realize that she had a natural talent for show business and they enrolled her in acting and dance classes. Fuller then spent most of her childhood modeling, acting in community theater, and appearing in commercials. 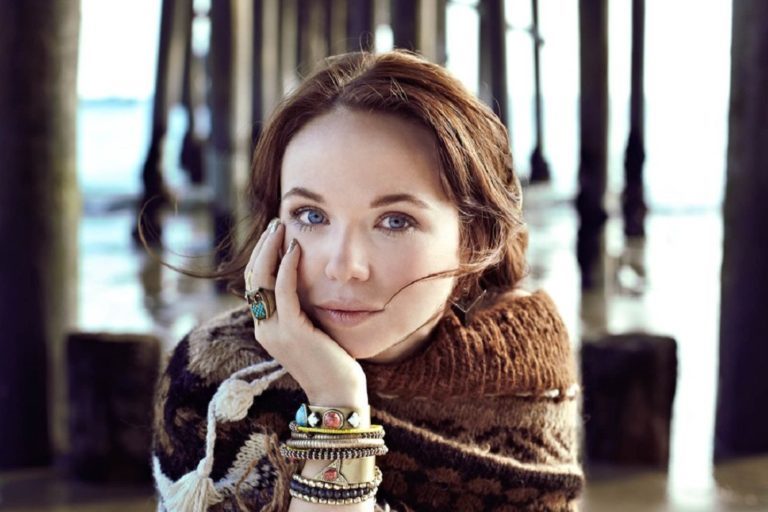 Career Beginnings and Rise to Fame

Fuller debuted in 1993 in an episode of the PBS series Tales of the City. After that, she received guest roles in several other TV series before she got her first movie role in the romantic comedy Till There Was You in 1997. The film revolved around the parallel but intertwined lives of two people, a writer, and an architect, who eventually fall in love. The film showed Sarah Jessica Parker and Jennifer Aniston, while Fuller portrayed the 13-year-old version of Aniston’s character. 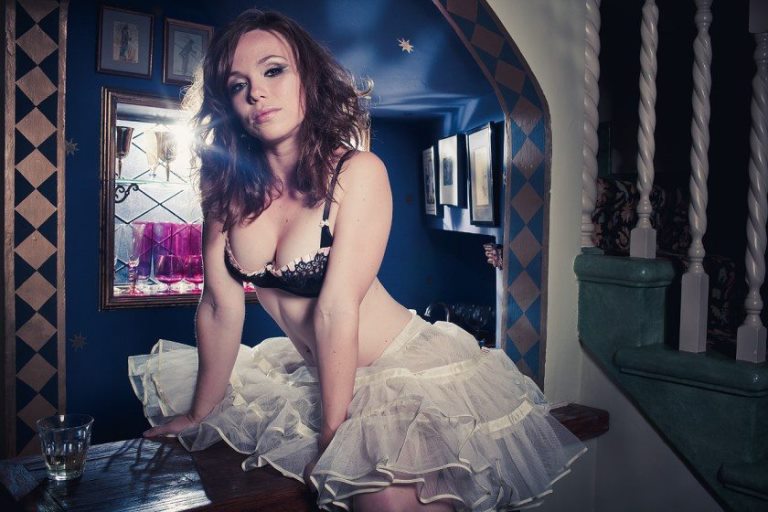 After her debut on the big screen, Amanda Fuller spent much of the 1990s and 2000s appearing on several television shows. Most of these appearances were limited to single roles, but the California-born actress refused to give up. She persevered and eventually got a recurring role in the popular medical drama Grey’s Anatomy in 2012. In the series, Fuller portrayed a medical assistant named Dr. Morgan Peterson and appeared in about five episodes. Her performance was enthusiastically received by the critics. It also brought her into the national consciousness.

ALSO READ: Who Is Shantel VanSanten? Is She Married or Dating Anyone?

Since that time, Fuller has never looked back. She appeared in other television series like Orange Is the New Black, Last Man Standing, and Scandal. She has also appeared in several movies, including Cheap Thrills and Red, White & Blue, etc.

Is Amanda Fuller Married? Here’s What We Know

Yes, Amanda Fuller is married to a lovely man named Matthew Bryan Feld. Feld is a singer, writer, and musician. He is also an actor and has appeared in several theater productions, including Fish Bowl, The Greatest Play Ever, Smudge, and The Artistic Integrity. It is not known exactly when Fuller and her husband made the covenant of life, but one thing is certain: they are crazy about each other. The couple often shares beloved photos of themselves online. They also have no qualms about paying heartfelt and juicy tributes to each other.

By now Fuller and her husband are proud parents of a son. The couple greeted their bundle of joy in November 2019. The birth was like a miracle, as Fuller had struggled for several years with a reproductive disease called endometriosis. Fortunately, she was able to conceive and deliver the child.

ALSO READ: How Did Malina Weissman Go from Modelling To Acting and Who are the Members of Her Family?

What is Her Body Measurement? 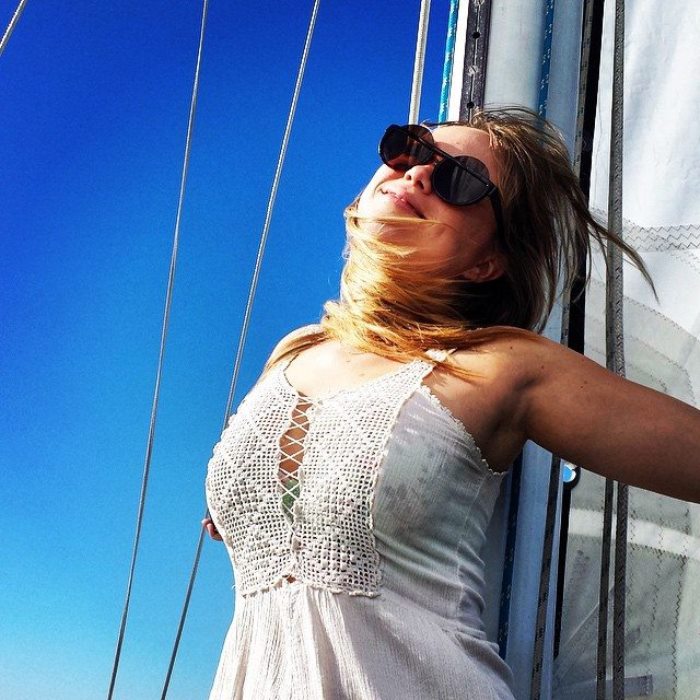 Fuller is a natural blonde but dyed her hair aquamarine blue in 2017. The actress explained that her new hair requires a lot of courage. She has spent her whole life trying to be perfect and make everyone else happy. She was also too afraid to break the rules, and despite brief flashes of inspiration, she was a pretty incarcerated girl. However, the California-born girl decided to fly out of her safety zone and this time simply does something for her own happiness.