Tom Franco is the least known of the Franco brothers – the actors Dave Franco and James Franco. Like his brothers, Tom is an actor, but the middle brother is more active as an artist. He is the founder of the Firehouse Art Collective in Berkeley, California. Read on to learn more facts about the lesser-known brother Franco.

Tom Franco was born in Palo Alto, California, on April 14, 1980, the second son of Betsy Lou (née Verne) and Douglas Eugene Franco, who was of Portuguese (Madeiran) and Swedish descent.

The Franco family is known for its affinity for art. Franco’s mother, Betsy, of Russian Jewish descent, is a writer and occasional actress who enjoys painting in her spare time. 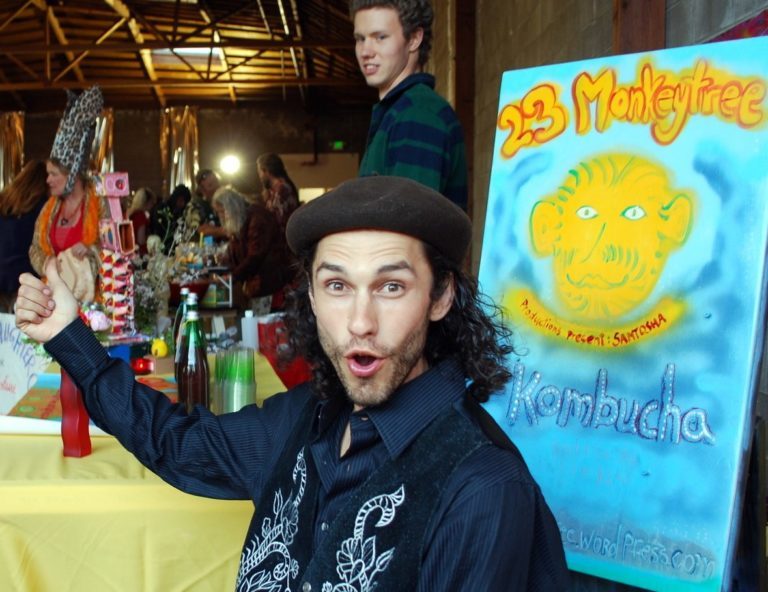 His father, who died in 2011, ran a business in Silicon Valley but also liked to paint. “In my family, you were never cool, you never had anything good to say unless you were talking about art,” the curly-haired Franco brother once told Diablo Magazine.

ALSO READ: Everything We Know About Jasmine Guy’s Career, Family Life and Net Worth

But Franco’s art history goes back even further. His grandparents ran the Verne Gallery in Cleveland. The gallery, which hosted the Tom and James exhibition “A California Childhood” in 2015, is now run by his uncle.

Like his brother, Tom grew up in Palo Alto, California, where he attended Palo Alto High School and graduated in 1998. Tom’s love of painting began as a teenager when he often painted alongside James. When he was 15, he and James began taking lessons in figure drawing at their local art center. They were the youngest in the class.

“We were the youngest in the class, looking at and drawing naked figures and just saying, ‘That’s weird,'” Tom told W Magazine in a 2017 interview, and as the brothers grew older, Tom tended more toward painting and chose ceramic sculptures as his niche.

He attended the University of California at Santa Cruz, graduating with a degree in fine arts in 2002. Tom then studied for a master’s degree in ceramics at the California College of the Arts in Oakland, California. He never graduated, however, as boredom with the tuition method forced him to drop out. Shortly thereafter, Franco and a group of his fellow students founded the Firehouse Art Collective in Berkeley, California.

Tom also sits on the board of Brother James’ Elysium Bandini Studios, a philanthropic film studio, and streaming platform.

Like his mother Betsy, Tom Franco is a casual actor. His professional acting career began in 1990 when he made his debut in the horror-comedy Basket Case 2 (1990). His other films include A Piece of History (2005) and The Devil Wears a Toupee (2007). 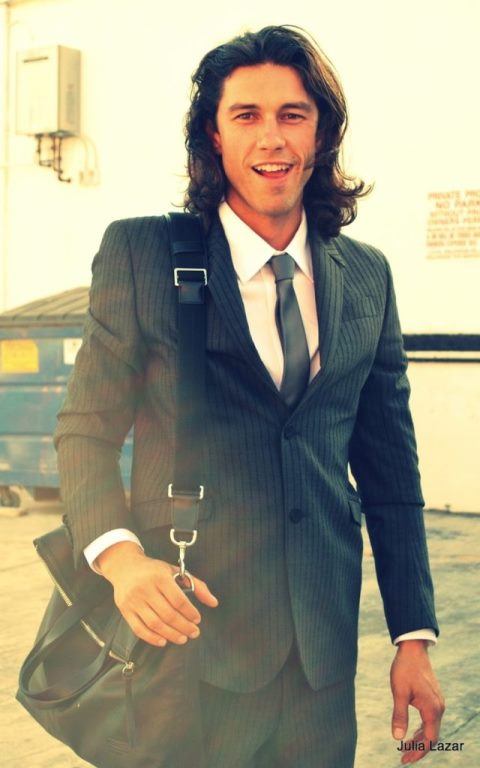 He has made cameo appearances in his brother James’ films, including Spring Breakers and Rise of the Planet of the Apes (2011). In 2017 Tom appeared alongside his brothers James and Dave in The Disaster Artist. The film, directed by James, also features Zac Efron, Bryan Cranston, and Dave’s wife Alison Brie.

The Franco brothers have indeed made a fortune with their talents as artists, perhaps the richest among them is the eldest son James Franco, whose net worth is estimated at up to $30 million. James can earn up to a 7-figure paycheck for a single film reel.

Tom has managed to stay under the radar for so long and has only emerged in recent years. It’s not clear how much his daily work as a sculptor brings him, but some sources estimate his net worth at $10 million. The last brother Dave is also estimated at $10 million. 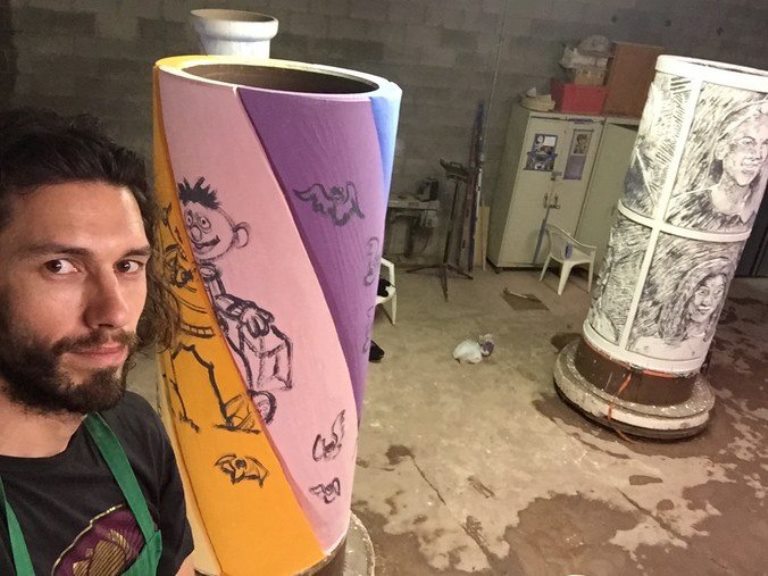 Tom was in a relationship with Julia Lazar Franco, a camerawoman who died on August 25, 2014. She was 56 years old. Julia was born on 7 November 1957 in Vienna, Austria.

Although it is not clear when they began to meet, Franco married Julia in 2014 in a hospital solarium, where she underwent treatment for liver cancer. Julia died about one month after her marriage to Franco.

She worked with Tom in his Firehouse Art Collective. In 2012 she directed the documentary Hart Crane 2012: An Exegesis.