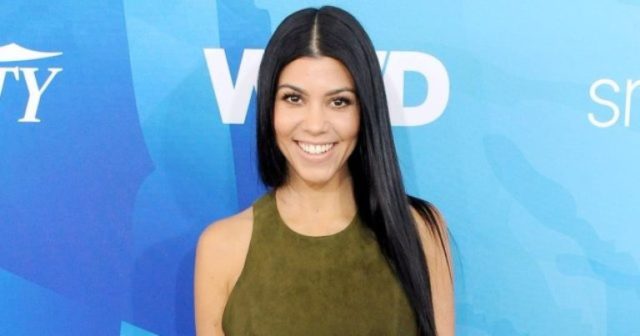 The Kardashian family is probably the most famous family in the world. There is no other family whose fame has served on a silver platter as much as the Kardashian family. Kourtney Kardashian was the firstborn in this family. Like all members of her family, she is a socialite a role model, and a television personality.

She also tried acting although she didn’t succeed as well as expected. Her life has been full of drama some of it others of her family. They like to be in the spotlight and they have attracted the world’s attention over the past decade in an amazing way. Below are the details of Kourtney Kardashian’s Kids’ Siblings Husbands and Family. 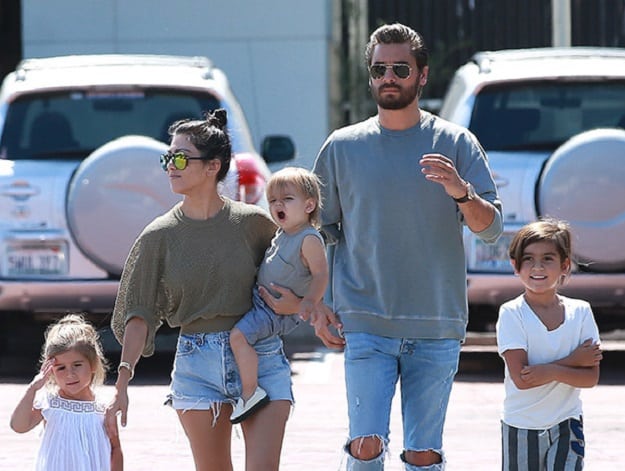 Kourtney was born in Los Angeles on April 18, 1979. His mother is the famous Kris Jenner. His father Robert Kardashian was a renowned lawyer. In fact, he became truly famous for his role in the attention-grabbing murder of O.J. Simpson. Kourtney attended Marymount High School in Los Angeles and continued his studies in theatre arts at the University of Arizona. It goes without saying that Kourtney is both beautiful and intelligent.

Her parents divorced in 1991 and his mother remarried a decathlon runner Bruce Jenner. Last year in 2015 Bruce had a transgender operation and is now called Caitlyn Jenner. From her first marriage, Kourtney Kardashian’s mother Kris had four children. From her second marriage, Kris had two children. In addition, before Bruce married Kris he had already been married twice.

The marriages gave birth to four children two from each of the women including Burton “Burt” Brandon Casey and Brody. There are therefore a total of 8 brothers and sisters left in Kourtney. However, Bruce’s four children from previous marriages are much less popular, and little or no information is known about them. As a result, Kourtney is widely considered to have five brothers and sisters who all appear on the reality show E! 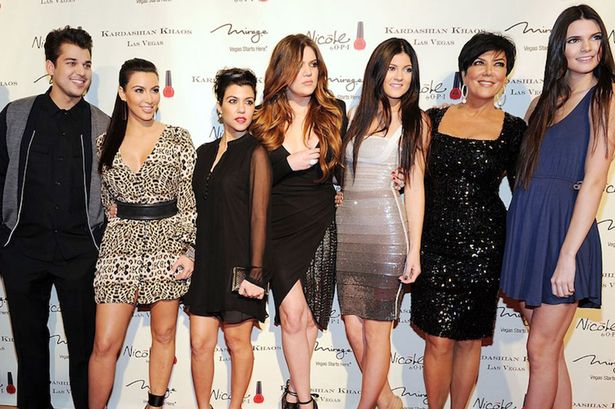 Kourtney is the eldest of her five popular brothers and sisters. She has two sisters Khloé and Kimberly Kardashian and a younger brother Robert Kardashian Junior. She also has two half-sisters from her mother’s second marriage Kendall and Kylie Jenner. (They are all photographed above – from left to right; Rob Kimberly Kourtney herself Khloe Kylie Mommy Kris and Kendall) 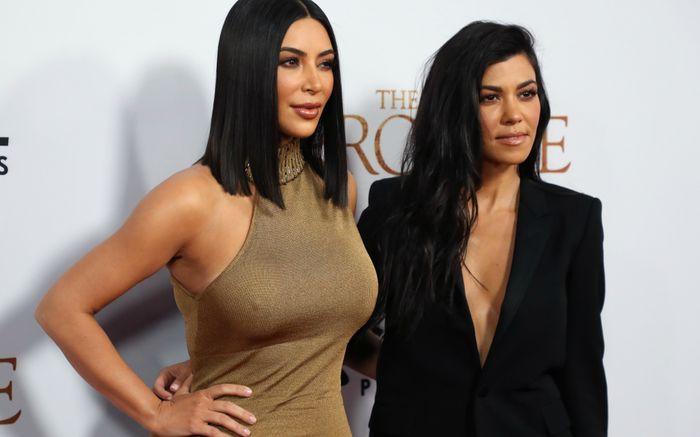 The Kardashians became famous after their mother Kris met Ryan Seacrest of E! to start a reality show focused on her family. The show Keeping Up with The Kardashians (KUWTK) made its debut on the E! network in 2007 and has since been launched.

However, his sister Kim Kardashian is a celebrity in her own right. She is married to Kanye West a world-renowned rapper and her silhouette has been attracting the world’s attention for a long time. She also raised a number of controversial issues starting with the sex tape between her and singer Ray J which was released in 2007. Kim is never afraid to defend her beliefs no matter what the whole world thinks about them. This seems to be part of the family as evidenced by Bruce Jenner’s bold decision to submit to the controversial transgender operation. 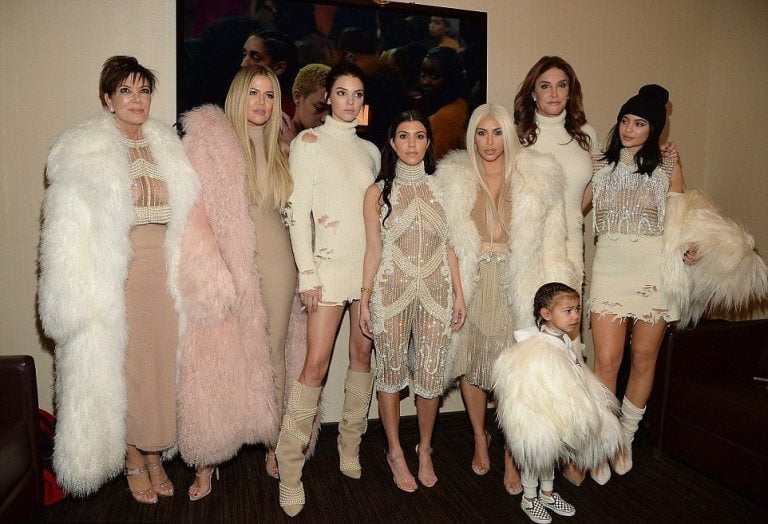 Kourtney had a taste of glory long before it featured “Keeping up with the Kardashians”. In 2005 she participated in Filthy Rich: Cattle Drive, a reality show for charities.

As a businesswoman, Kourtney and her mother opened a children’s store in Los Angeles Smooch. Her sisters also have an entrepreneurial side as they have several designer brands ranging from perfumes to clothing to makeup products. With her sisters, she started a clothing line for Bebe. The Kardashians have a Midas touch as evidenced by their success in everything they do. In addition to his brothers and sisters, they produced a book in 2010 entitled Kardashian Konfidential. 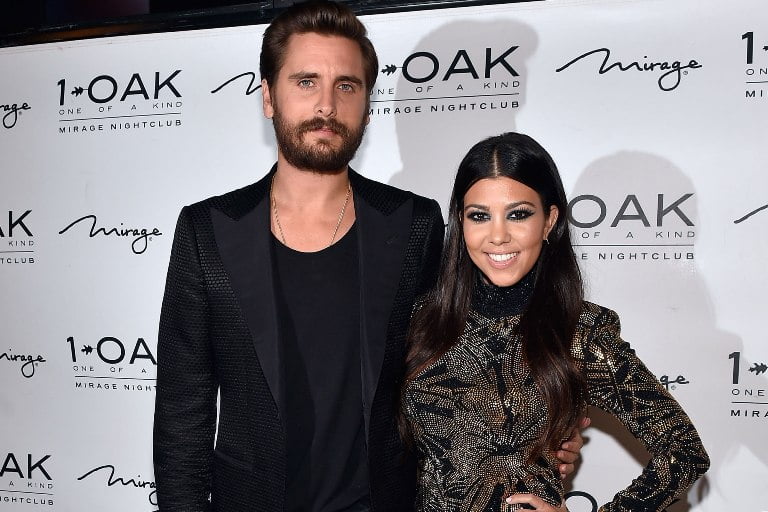 Kourtney met Scott Disick at a party at home in 2006 one thing led to another and before you knew it they were in a relationship. Although they never officially married because of the frequent frictions in their relationship they had three children together. Kourtney said he resigned with Scott in July 2015. The break-up is due to the photos that emerged online of Scott fooling around with another woman identified as Chloé Bartoli a famous stylist as well as Scott’s endless dependence on alcohol. 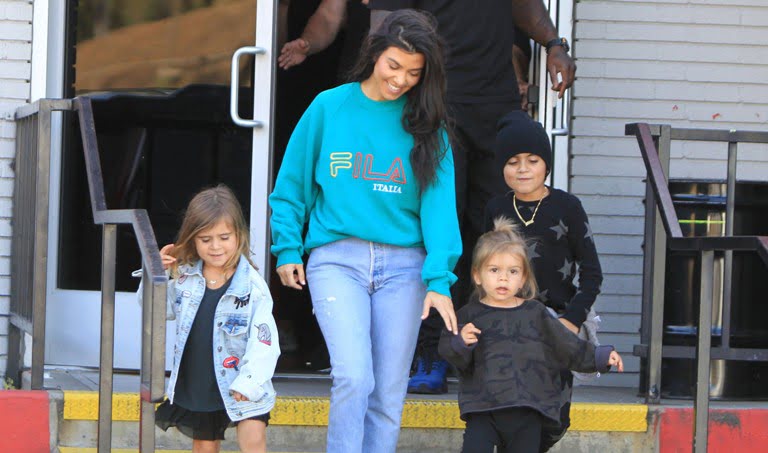 Kourtney’s firstborn is a cute boy named Mason Dash Disick. He was born on December 14, 2009. Mason like his mother has been a celebrity since he was a child. His very birth was recorded and broadcast in an episode of Keeping Up with the Kardashians. Mason remained an only child for about three years until he had a beautiful sister in 2012.

Her sister Penelope Scotland Disick was born on July 8, 2012. Kourtney’s last child is a boy named Reign Aston Disick. He shares a date of birth with his older brother but with an age difference of five years as he was born in 2014. Kourtney’s children were labeled as ordinary children completely intact by their fame.

Kourtney Kardashian’s family has been labeled by many as being too dramatic and attracting attention. In any case, it always puts them at the top of its list of priorities.