Although John Depp III aka Jack Depp is less in the spotlight compared to his famous sister LilyRose Depp, he has attracted a lot of media attention because of his striking resemblance to his movie star daddy. Fans of the star of Pirates of the Caribbean can’t wait to see how much more of his daddy John Depp III would exhibit as he grows up. 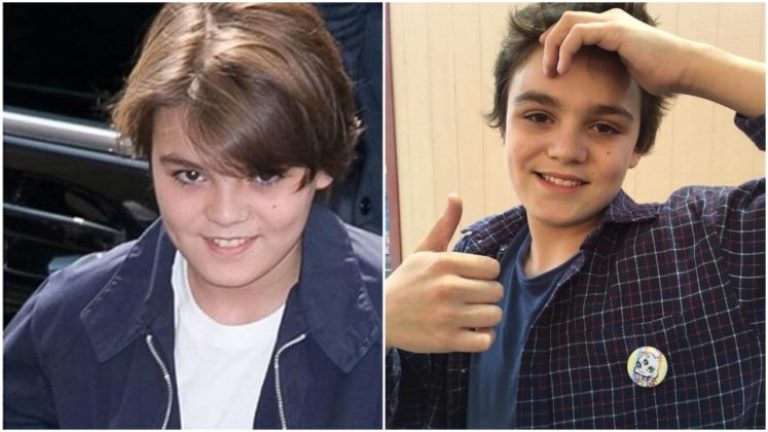 He was born as John “Jack” Christopher Depp III on April 9, 2002, in Neuilly-sur-Seine, Nanterre, France, the hometown of his mother. He is three years younger than his older sister Lily-Rose Melody Depp, who was born in 1999.

After the separation of his parents in 2012, 10-year-old Jack began commuting between France and Los Angeles, USA, where his father lives and works.

The parents of John Depp III, Johnny Depp, and Vanessa Paradis, met in France in 1998 while Johnny was filming “The Ninth Gate”. Although John Depp’s parents were together for 14 years (by far the longest relationship of Johnny Depp), they never married.

When Extra 2010 asked Johnny Depp why he never married Vanessa, he said: “I never needed that piece of paper. Marriage is really from soul to soul, from heart to heart. You don’t need somebody saying, “Okay, you’re married.”

Not that Johhny Depp was a total hater of marriage, though, because he was married to Lori Allison from 1983 to 1985. “If Vanessa wanted to get married, why not,” John Depp’s father explained to Extra. “But the thing is: I would be so afraid to ruin her last name! She has such a good last name,” he said jokingly.

After the public announcement of their divorce, Johnny Depp remained silent about the separation until a year later in 2013, when he revealed some details to Rolling Stones magazine.

“The last few years have been a little bumpy,” Depp told the magazine. “Sometimes certainly unpleasant, but I think that’s the nature of breakups, especially when they involve children.

He continued, “Relationships are very difficult. Especially in the business, I’m in because you’re away all the time or they’re away and it’s difficult. It was not easy for them. It wasn’t easy for me either. It wasn’t easy for the children. So, yeah. The course of this relationship – you play it out until it doesn’t work anymore, one thing leads to another. For whatever reason it stops, it doesn’t change the fact that you care about this person and he’s the mother of your children and you’ll always know each other and you’ll always be in each other’s lives because of these children. You might as well make the best of it.”

Depp also revealed that his namesake son and sister Lily were very understanding and strong during the divorce. 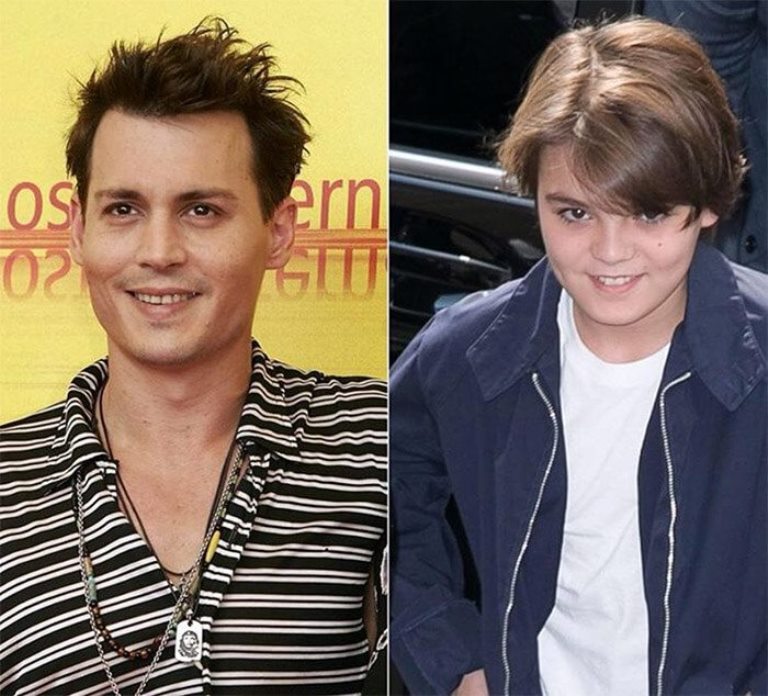 “They were incredibly understanding, incredibly strong throughout the ordeal. And it’s hard on all sides. It’s certainly not easy on Vanessa’s side. My side, not easy. The children are the most complicated,” Depp told the RS.

Fortunately, John Christopher Depp’s parents are in good shape since their separation. Just how strong their friendship is was revealed in 2016 when Vanessa stood up to defend Depp when his then-wife Amber Heard accused him of domestic violence.

There were rumors that John’s parents might get back together after they were spotted at a romantic dinner in LA in November 2016.

ALSO READ: Is Jake Mcdorman Married or Dating Anyone, Who is The Wife or Girlfriend? 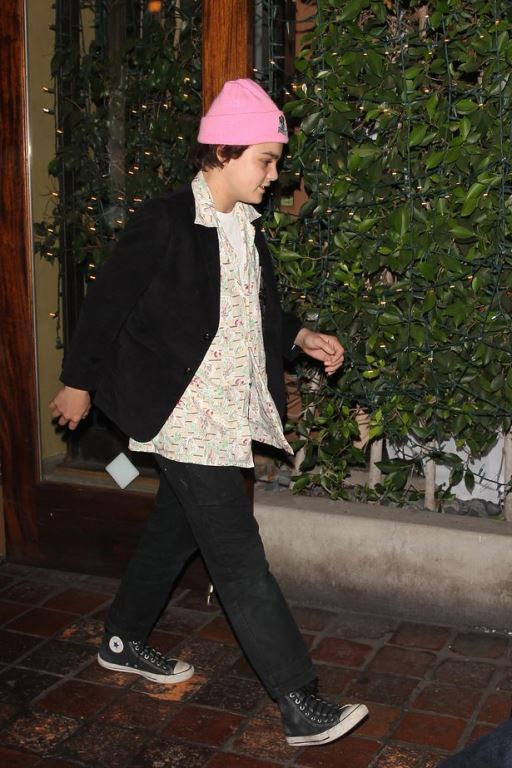 Unlike his sister Lily-Rose, who is very much in the spotlight, John is extremely private and has little or no information about his education, hobbies, and relationship available for media consumption.

Jack Depp does a great job indeed and lives his life far away from media attention. To the frustration of Johny Depp’s hardcore fans, who still want to know every little bit of information about him and his family, Jack Depp doesn’t give them an insight into his life because he doesn’t have a social media account. 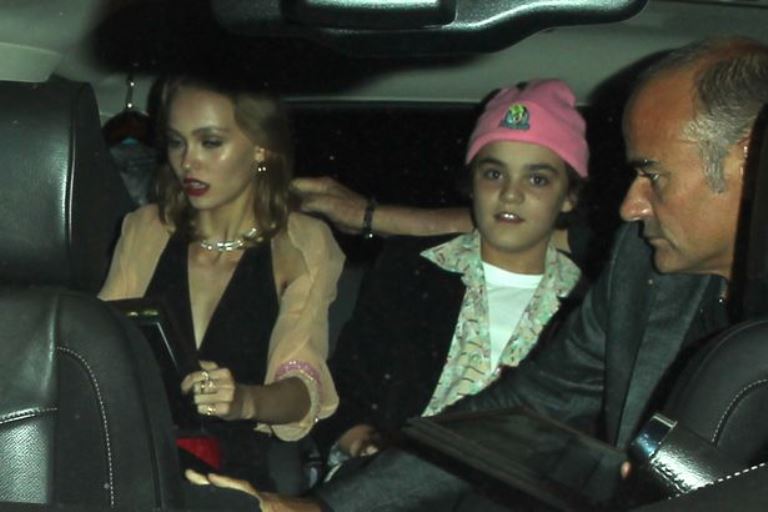 However, paparazzi cameras have seen him in public on several occasions, such as in June 2016 (see picture below) when he was seen having dinner with his superstar sister and father, who at the time was in the middle of their divorce from Amber Hear