Celebily
Home Celebrities Is Jake Mcdorman Married or Dating Anyone, Who is The Wife or...

You can hardly escape being a fan of boundless and yet somehow fan of Jake McDorman. The actor has been featured in various television shows such as Are You There Chelsea? and Shameless.

I know that it is surprising that the actor was born John Allen McDorman IV and yet he is known today as Jake. In his opinion, the name stuck after his father started calling him Jake in childhood and his father got the name from the movie Chinatown.

Who is Jake McDorman?

The actor was born in Dallas Texas in the United States on July 8, 1986. For his education, the man who would later appear in major films attended Richardson High School. He also received part of his education at Westwood Junior High and Northwood Hills Elementary in Texas. 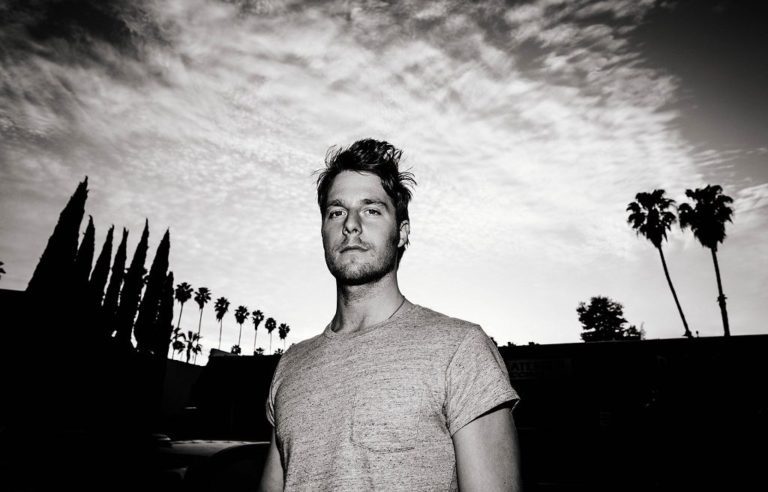 Although there is not much information about how he was educated Jake is said to have an older half-sister Amanda and a younger sister Morgan. The actor was raised in Texas. He didn’t leave Dallas until he was 16.

To prepare for the movie world Jake attended the Dallas Young Actors Studio where he studied acting. He has always loved acting and even in school he was already acting in plays as he has always been a fan of movies.

Before leaving Dallas for LA at the age of 16 the actor met a girl who wanted to go to LA for the pilot season. At that time he was still auditioning for various roles in Dallas but later he decided to give LA a chance.

In movies, the actor has played his part by appearing in films such as Echoes of Innocence See You on the Other Side American Sniper and most recently Lady Bird. He will also be a part of Ideal Home which will be released soon.

Previously he attended Northwood Hills Elementary in Texas and Westwood Junior High before enrolling at Richardson High School for his further studies. After graduating from there he went on to study acting at the Dallas Young Actors Studio.

In 2003 Jake made his television debut in the series “Run of the House” and played Scott Banks for two episodes. The following year he secured a regular role on the TV show “Quintuplets” which helped him gain recognition. His major breakthrough came in 2007 when he appeared as a lead character on the comedy-drama series “Greek” with 74 episodes under his belt. This increased his fame and led to further roles such as Are You There Chelsea? Limitless Shameless and Manhattan Love Story among others.

He made his debut in films back in 2005 appearing as Dave in the movie “Echoes of Innocence”. Since then he has worked tirelessly to build a successful career for himself. He has gone on to feature in major films such as “Live Free or Die Hard” and “American Sniper” demonstrating that hard work pays off.

Is He Married or Dating Anyone, Who is The Wife or Girlfriend?

Jake is a very talented actor and a good-looking man who would be expected to be married or at least in a serious relationship by now.

Although he is not married the actor has had a relationship with the actress and model Analeigh Tipton. The actor has been dating the 29-year-old woman since September 2014. 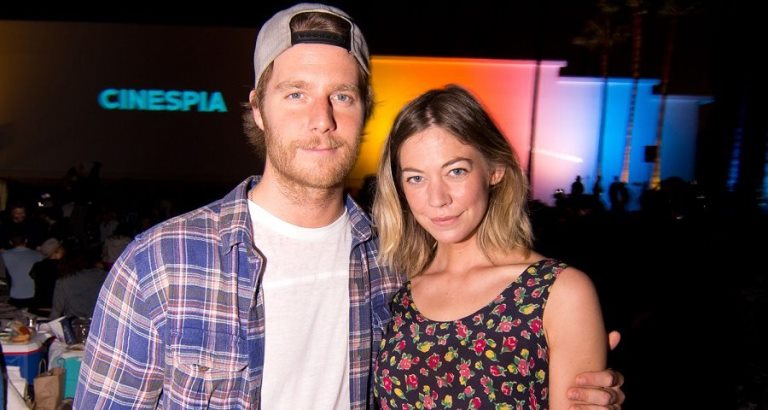 What is interesting about the couple is that before their relationship Analeigh Tipton was with Aaron McManus who even hired her in 2013. Furthermore, the two had met 6 years before their engagement and have been together since then.

In a deleted Instagram post she wrote: “If you expect life love would be tied to an idea that neither of us can achieve. But fortunately, life and love are filled with unexpected beauty: I met this man six years ago and today he has asked me to spend the rest of our lives together and experience all of life’s surprises as one. Of course, I said yes :)”

A year later she met her Manhattan Love Story colleague McDorman and the two fell in love. Years later the two are still together even though there is still no public talk about marriage.

What is Jake McDorman Net Worth?

With a lot of appearances in his name, one would easily expect the actor to have good fortune to show for all the effort he put in. Well, he has. Jake McDorman has a net worth of $2 million.

What is unknown but highly unlikely is whether or not the actor has made a serious investment. Therefore it is now believed that his acting is the main source of income. 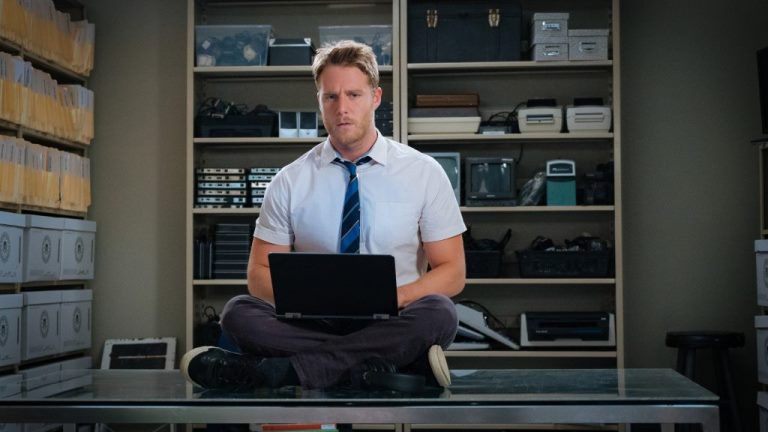 However, it is expected that his net worth will soon increase even more.

Jake is a tall individual standing at 6 feet in height. He has an athletic build and appears to be of a healthy weight although exact details are not yet known. His eye color is blue and his hair color is brown.