Celebily
Home Actresses Everything We Know About Jasmine Guy’s Career, Family Life and Net Worth

The television show character Whitley Marion Gilbert, who was brought to life by actress Jasmine Guy, is a well-known name throughout America. Jasmine is not only a beautiful actress but also a dancer, director, singer, and philanthropist with a very big heart. For her role as Whitley Gilbert in the television show “A Different World”, she won the NAACP Image Award for 6 years in a row as an outstanding leading actress in a comedy series.

Jasmine Guy was born on March 10, 1962, in Boston, Massachusetts, in the United States, the daughter of parents of mixed origins, and all the unique characteristics of her parental heritage are very evident in her; her mother was Portuguese-American, while her father was African-American. Her father was a minister named Reverend William Guy – who was the pastor of the famous Friendship Baptist Church of Atlanta. He also worked as a lecturer in religion and philosophy at Spelman College, which was housed when the church was founded. 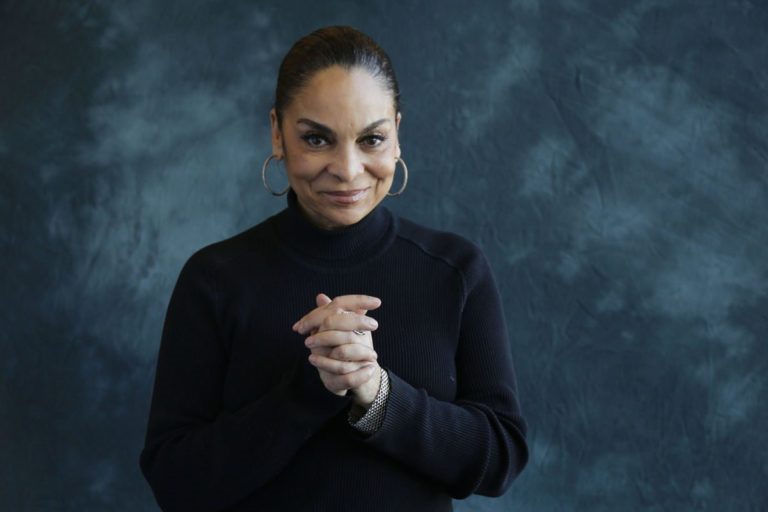 Their mother, Jaye Guy (née Rudolph), was a high school teacher in her early days. Jasmine also has a sister, Monica Guy, with whom she shares several interests and similarities. Although Jasmine was born in Boston, she grew up in the very affluent neighborhood of Collier Heights in Atlanta, Georgia. She attended Northside Performing Arts High School in Atlanta – now known as North Atlanta High School. Jasmine Guy then moved to New York City and attended the Alvin Ailey American Dance Center where she studied dance.

Details Of Her Acting And Music Careers

Jasmine Guy is best known for her role as Whitley Gilbert in the Cosby Show spin-off called A Different World. She rose from a supporting actress to the lead in the popular TV show that ran on the NBC network for about 6 years. However, she is not a one-trick pony, as her talent is well versed in all areas of entertainment.

In her career, she has starred in about 19 movies including School Daze, Harlem Nights, Diamon Men, Dying on the Edge, Scary Movie 5, and several others. 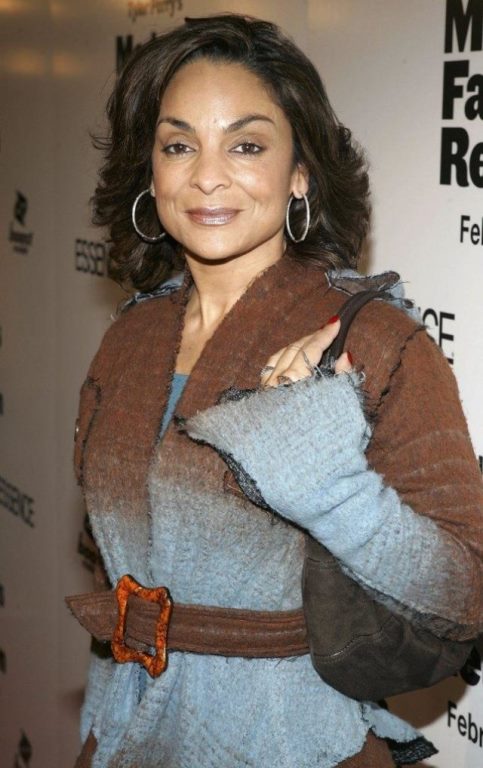 Over the past 38 years, she has appeared in about 40 television roles and programs, including such programs as Fame, A Different World, Stompin’ at the Savoy, A Killer Among Us, Dead Like Me, The Vampire Diaries, K.C. Undercover, Superstition, The Quad, Grey’s Anatomy and so many others. In 1990, Jasmine used another of her many talents when she released a self-titled album that included some hit singles that made it into the US R&B charts, such as Try Me, Just Want to Hold You, and Another Like My Lover.

Is Jasmine Guy Married With Kids?

Jasmine Guy is a very intelligent and attractive woman and probably never lacked the very best applicants. Rumour has it that she dated the famous actor and musician Eddie Murphy for a short time in the late 1980s and very little is known about other relationships she has lived in. 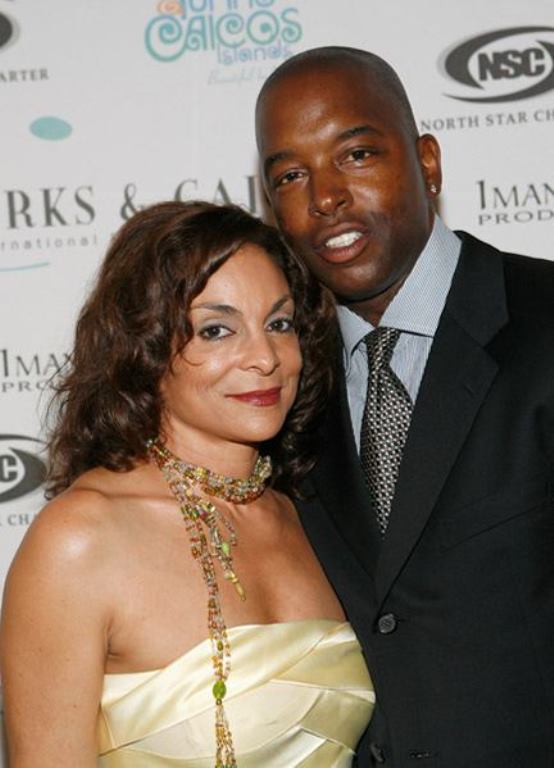 However, on August 22, 1998, Jasmine married the love of her life, Terrence Duckett. A year later her union was blessed with a very beautiful daughter named Imani Guy-Duckett. When Imani was about nine years old, the relationship between Jasmine and her husband had gone so wrong that she filed for divorce from her husband, citing insurmountable differences.

Jasmine’s separation from her husband was formalized in April 2008, and she was granted custody of Imani and marital support for her husband. After the final divorce, the actress issued a statement in which she stated that there was “no winner or loser” in the legal dispute with her husband and she asked that her privacy be respected by everyone. 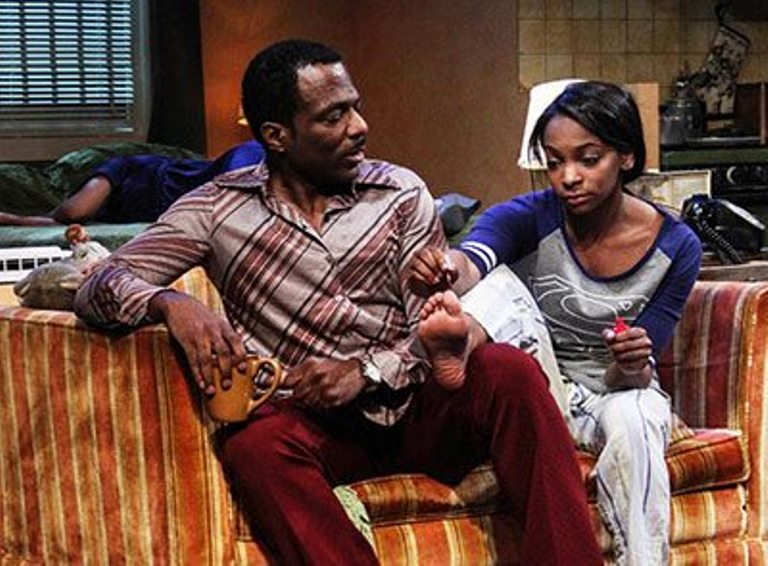 Jasmine’s daughter Imani is now in her early twenties and has decided to follow in her mother’s footsteps and become an actress herself. Imani debuted as an actress in 2016 and played the main character Vivian in a play called “Serial Black Face”. She has also appeared in other projects and we hope to see more of her in the years to come.

Jasmine’s current relationship is a closely guarded secret, and as soon as information becomes available we would keep you informed.

How Much Is The Actress Worth?

Jasmine has been in the entertainment industry for almost 4 decades and she has definitely made a name for herself in Hollywood. It is reported that she is worth about $4 million, and there are people who believe that she could be worth much more.
Jasmine has worked more backstage in the last ten years, and she now works more in the theatre. She works with the True Colors Theater Company, of which she is the production manager.