Those who have seen Superbad will remember him as McLovin, while for Kick-Ass fans he is known as Chris D’Amico. This man is Christopher Mintz-Plasse. Mintz-Plasse is not only an actor but also a musician. He was part of the now-disbanded rock band The Young Rapscallions (2007 – 2015) and now plays the bass in his own band “Main Man Band”. Follow us as we explore some facts about your favorite comedian.

Chris was born on June 20, 1989, as Christopher Charles Mintz-Plasse in Woodland Hills, California. His father, who worked as a postal clerk, was raised a Catholic and has Polish, French-Canadian, and Irish roots. His mother worked as a school counselor. She grew up in a Jewish family and has roots in Austria, Hungary, Russia, Germany, and Poland.

Christopher attended El Camino Real High School, which he graduated from in 2007. During his time in high school, Chris’ funny side began to manifest itself. He was part of a team of improvisational comedians. Not being interested in college, Chris immediately began his acting career. He later revealed that he never liked school. “I just hated school. I don “t like to study. Don’t teach me anything,” he told the media.

Luckily for Chris, his first try at Hollywood was a huge success. He auditioned successfully for the role of Fogell/McLovin in Superbad, which was critically acclaimed and also a box office success. Since Chris was 17 years old at the time, his mother had to be present during the shooting of his sex scenes. Nothing could be more embarrassing…

The role earned him his first nomination for an award – an MTV Movie Award for best groundbreaking achievement. 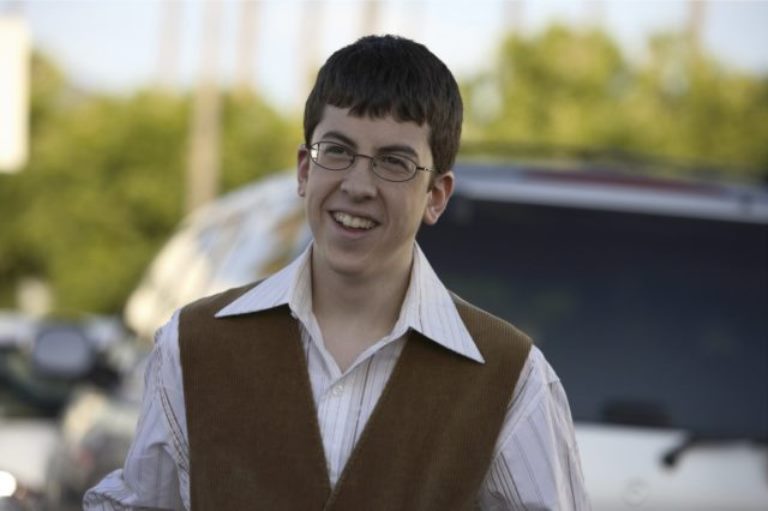 Chris got his first voice role in How to Train Your Dragon (2010), where he sang the character of Fishlegs Ingerman. He resumed his role in the sequel in 2014. His next big movie was Kick-Ass (2010).

Since his big breakthrough with the hit comedy Superbad in 2007, the career of Mintz-Plasse has been on the upswing. His most successful films include Kick-Ass (2010) and the sequel Kick-Ass 2 from 2013, both of which brought in three times their budget. Neighbors (2014), in which he played a supporting role, earned $270 million from a budget of only $18 million. 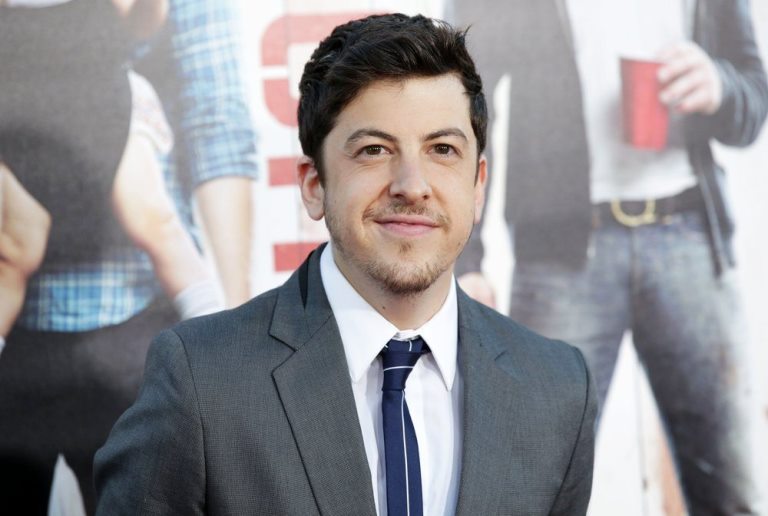 In addition to his appearances as an actor and the income from tours, Mintz-Plass also earns through sponsorship money. In 2013, it became known that he was hired to promote LG’s flagship – the LG G2.

The famous real estate site Trulia revealed in early 2013 that Christopher had spent $515,000 to buy a two-bedroom, two-bathroom, entry-level home in Woodland Hills, Los Angeles. The 924 square foot home has a large lawn and walled walkways.

However, it is estimated that Christopher Mintz-Plasse has a net worth of $12 million.

Although he is very active in social media and covers everything from his dog to his music band, Chris remains very mysterious when it comes to his love life.

Fans may have wanted him to go out with his Kick-Ass colleague Chloë Grace Moretz, but Chris never did, but offstage they remained close friends.

In September 2016, Chris sparked a controversy over his sexual orientation when he uploaded a picture of himself kissing a man behind religious banners protesting against homosexuality. Many quickly came to the conclusion that this was Chris’s way of coming out. However, he described the man in the picture as his best friend and forced others to believe that the star was just showing his support for gays.

I kissed my best friend in the face of hatred, insecurities, and anger. Love everyone and each other to the fullest. Much love much respect.

The Mintz class did not say for sure whether he was gay or not, so fans just had to speculate. His dating history with women is also not accessible to the media.