Everyone who knows the legendary actress Jodie Whittaker probably also knows her husband Christian Contreras, a writer and actor of American origin. In contrast to his childhood dreams of a career in soccer, Christian turned to a career in music and theater. During his time at acting school, he met his spouse because they had acted in the same drama.

In contrast to his wife, who has had extraordinary success in the entertainment industry, Christian is only known for supporting roles in movies. His films include Halo: Nightfall, The Fifth Estate, and Snowden. The movie star has also appeared in the cast of Zero Dark Thirty and American Odyssey. Christian has been a screenwriter in the past and is known for the film City of Lies and the television series Coming Up.

Christian Contreras has dual citizenship – American and Spanish. He was born in Belize, but his exact date of birth was never published. Information about his family background and family relationships has never come to light, but it is known that his parents sincerely hoped he would become a footballer, as football was his passion in his childhood. Over time, however, Christian changed his mind and pursued drama and music instead. 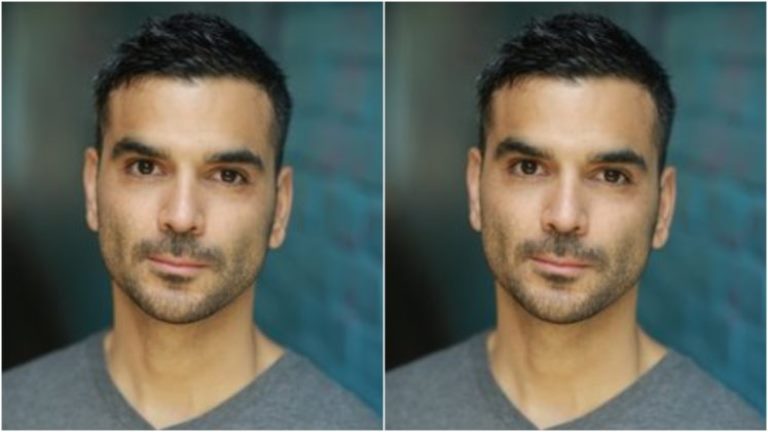 A look at his academic background and qualifications shows that he is a graduate of the University of North Carolina Wilmington, where he earned a Bachelor’s degree in English. After his college degree, he went to the Guildhall School of Music and Drama in London, where he earned a BA degree in acting. His interests did not stop at acting; he is well known for his screenwriting and has worked as a screenwriter with the Royal Court Theatre.

He came to the theater after his university education with short roles in several productions. Christian starred in a single scene of the 2012 film called Zero Dark Thirty, which describes the events after the infamous September 11th attacks. The film was well-received at the box office. He worked closely with Benedict Cumberbatch in the 2013 film The Fifth Estate, and Snowden saw him in a supporting role as a psychiatrist in 2016. Before the end of the year, he arrived on the set of The Infiltrator, where he portrayed the role of Lee Palmer in the production about the effort to expose the unethical business of Pablo Escobar. The autobiography was well received by the audience and even received two awards.

In his career as a screenwriter, he worked on a short film entitled City of Lies with Forest Whitaker and Johnny Depp on set. The film is an adaptation of Labyrinth – a book by Randall Sullivan, focusing on the police investigation into the murder of two popular rappers, Biggie Smalls and Tupac Shakur. His current projects include several films entitled The Hurricane Heist and The Rapture as well as the television series White Dragon. In 2015, it was reported that Christian sold his feature film pitch from Principia to Warner Bros. for an amount considered too exorbitant for a writer who is still considered unestablished.

Christian Contreras seems to be a kind of one-woman-man, as he has only had one marriage all his life. He and his partner Jodie Whittaker dated secretly for a while before they entered into a life-long marriage in Arizona on December 31, 2008. The duo met when they were in the same drama class and continued their relationship after graduation. Their wedding was a colorful affair, well attended by family and friends.

The couple is perceived as the kind of celebrity who would shy away from public attention, and as a result, they never brought their private affairs into the public eye. The only time Jordie spoke about her spouse, she described him as charming and attractive and said she was very proud to have him as a husband. After more than 10 years of marital bliss, the couple’s marriage is still strong, and the blessing in the form of their daughter born in 2015 has further strengthened their relationship.

Christian Contreras has earned well since the beginning of his career in the entertainment industry. His net worth was set at $20 million, which pales into insignificance when compared to that of his legendary actress and wife, who is set at $250 million.

The actor and screenwriter have lent his voice to several video games, including Company of Heroes, The Witcher 3: Wild Hunt and Killzone: Mercenaries, as well as Star Wars: Battlefront.