American actress Beth Riesgraf began her acting career in 1999 and is best known for her role as Parker in the TNT action-drama series Leverage, which ended in 2012. Her other television roles include a guest appearance in Criminal Minds. Read on for some interesting facts about Beth, her career, and her personal life.

Beth Jean Riesgraf was born on 24 August 1978 in Belle Plaine, Minnesota, as the daughter of Elroy Othmar Riesgraf and Janet Ann Riesgraf. She comes from a large family and is the youngest of 6 girls.

As a child, Beth was very active and was constantly outdoors. Consequently, she played softball, tennis and rode horses as a child. At the age of 13, Beth moved to Las Vegas, Nevada, where she attended Cimarron-Memorial High School, which she graduated with honors in 1996.

Even before she achieved fame, Beth was always a very lovable person. In high school, she was voted “Most Admired Senior” and was the prom queen in her final year. She was also president of the student body. During her childhood and youth, Beth developed a passion for photography and was a member of the photography club in high school.

ALSO READ: We Bet You Didn’t Know These Facts About Melissa O’Neil

In her early twenties, Beth moved to Los Angeles and began modeling, hoping to expand her knowledge of photography and also travel the world. However, after a short time, she began to win commercial appearances and then found herself auditioning for film roles.

She made her acting debut in 2000 with a short film entitled The Summer of My Deflowering. The following year, she started on the small screen with a guest role in Spin City and Undressed. In 2001, Beth found an established Hollywood in the person of Jason Lee for a friend, more on this in a moment…

For the remainder of the 2000s, Beth tried to build on her filmography by appearing in short and feature mildly successful films, and guest appearances on many television show from How I Met Your Mother to Without a Trace.

The year 2008 brought her the big breakthrough she had long been waiting for. Beth was chosen to play the role of “The Thief,” one of the main characters in Leverage, an action drama about how a team, which includes a con artist, uses her skills to fight corporate and state injustices inflicted on ordinary citizens. The series could be described as an American version of Britain’s Hustle. 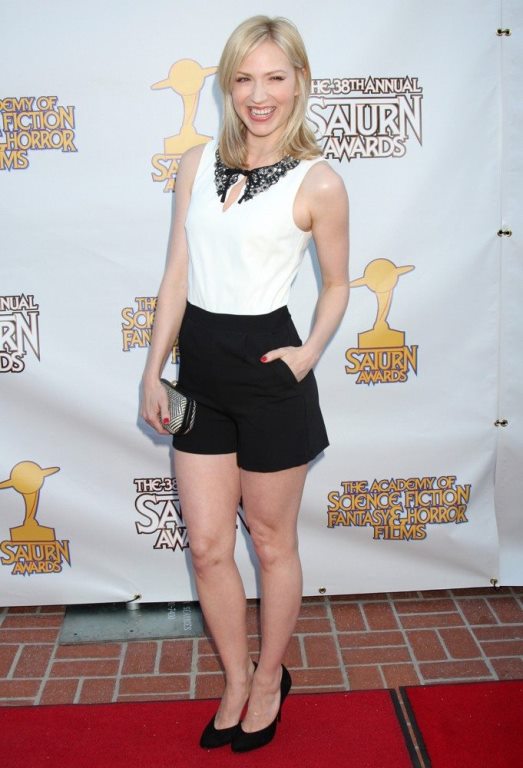 The series lasted 5 successful seasons before it was canceled in 2012 due to declining ratings. For her role, Beth was nominated three times for the Saturn Award for the best-supporting actress on television.

During her time at Leverage, Beth had a guest appearance at NCIS and received further film appearances.

After her break with the TNT series, she told the media

“It’s so strange not knowing what your life is going to be. I am optimistic. And when Leverage (2008) comes to an end, I have lots of ideas for other things. You can’t really sit and wait for things to come to you.

After Leverage ended, Beth got a recurring role in Criminal Minds. She continues to appear on both the small screen and the big screen.

She has done very well in the film industry. Beth Riesgraf’s net worth is estimated at $2 million.

A year after starting her Hollywood career, Beth began working with actor, producer and skateboarder Jason Lee, best known for his role in the television comedy series My Name Is Earl, in which Beth appeared in two episodes, first in 2005 and then in 2007. 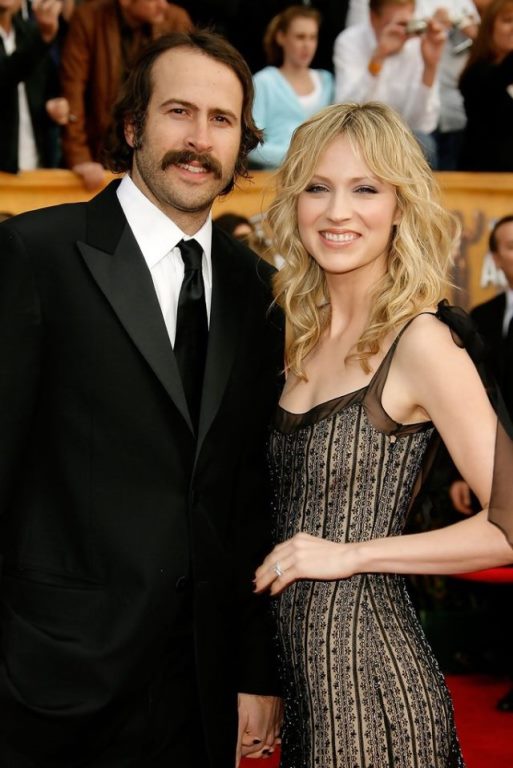 The couple were engaged to be married but never made it to the altar when they broke off their engagement in 2007. Jason Lee, who divorced his first wife Carmen Llywelyn in 2001 – in the same year he started dating Beth and then moved on to Ceren Alkaç, whom he married in 2008, one year after the separation from Beth.

Beth, on the other hand, began dating Irish actor Alan Smyth in 2009. Alan had moved to LA in 2006 and when he started dating Beth, they moved into their house in Los Feliz together. 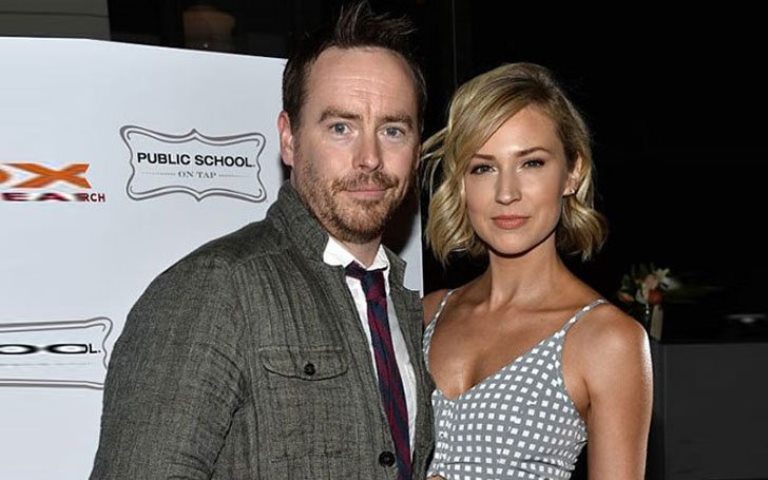 In January 2015, the Independent introduced him in their Life Newsletter, where Alan revealed that they first met on the set of Leverage when Alan played the role of the villain in one of the episodes.

The couple seemed to have split up at some point in 2016/2017 when Beth began presenting another man named Jon Fletcher as her new love in 2017. Their Instagram statements are flooded with photos showing them together.

ALSO READ: Is Erin Krakow Married or Dating Anyone? What is Her Relationship With Daniel Lissing?

“I like to do fun things outside with my son to stay in shape. We enjoy camping together. After a weekend in the woods, I feel more pain than after a week at the gym!” Beth told the media about her son. It seems that the boy is very similar to his mother, who was very active as a child.