CBS co-reporter Allie LaForce is the one many women want to be and many men dream of. Before she became a big name in American sports broadcasting, LaForce’s beauty and intelligence made her a beauty queen even as a teenager.

LaForce comes from a family with a rich sports history (her parents were both college athletes) and was raised to be an athlete. Growing up with an aunt who was the university basketball coach, LaForce easily fell in love with the game and aspired to play it until college.

However, while attending Vermilion High School, LaForce had to take a break from basketball to concentrate on the perks of being crowned Miss Teen USA 2005. She had earned a spot in the crown competition after winning the Miss Ohio Teen USA 2005 title in September 2004 when she first tried out. Amazingly, her mother Lesa LaForce (née Rummell) was Miss Ohio USA in 1977. 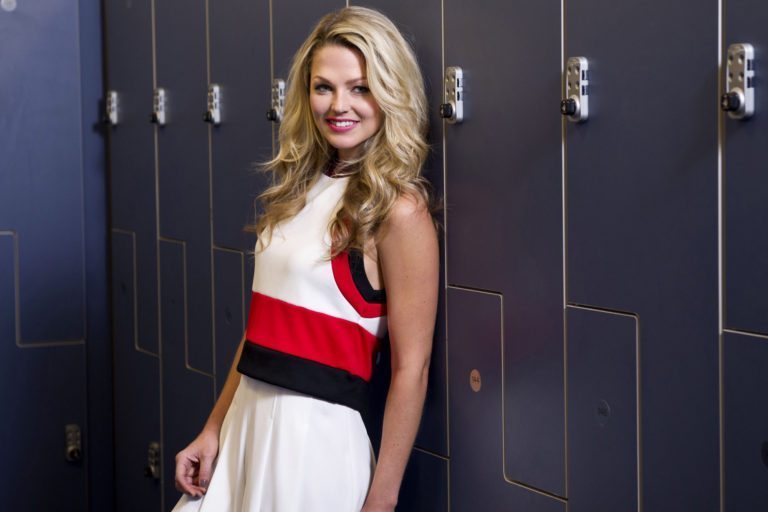 While her duties as the queen didn’t give her the time for a basketball scholarship, LaForce got her to wish to play college basketball when she was awarded a walk-on spot on the University of Ohio Bobcats women’s basketball team.

ALSO READ: Is Jessica Rogan Married or in a Relationship? Here’s What We Know About Her Family Life

After graduating, she was hired by Fox 8 News as a sports presenter and reporter. She initially worked for the network’s WJW Channel 8 in Cleveland. After a year she grabbed an Emmy Award for hosting the FOX 8 Friday Night Touchdown High School football show. 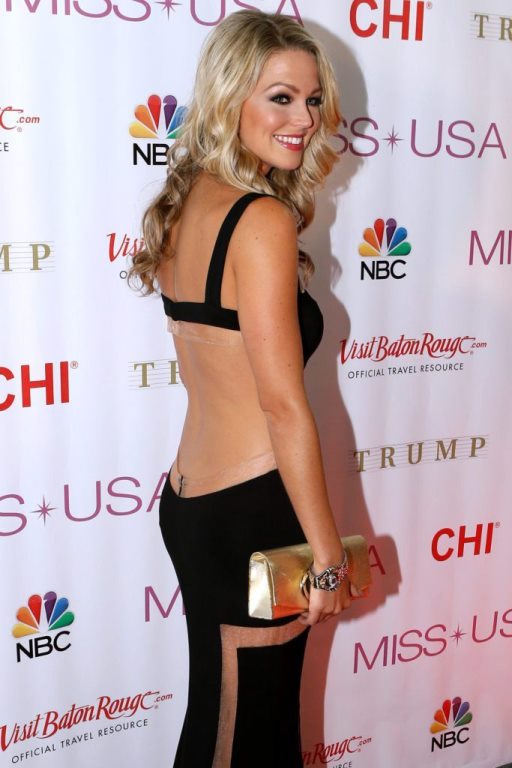 In 2014, LaForce got her big break when she was hired by CBS Sports, where she works as a lead reporter for SEC college football games and college basketball games. LaForce also reports on the NBA for TNT.

LaForce’s relationship with Joe Smith developed from fiancée to wife in 2015, when the couple married. Joe Smith is an American professional baseball pitcher.

Smith was born in Cincinnati, Ohio on March 22, 1984, and attended Wright State University, where he was drafted by the Mets in the third round of the 2006 Major League Baseball Draft. He is best known for his years with the Cleveland Indians (2009 – 2013). He has also played for the Los Angeles Angels of Anaheim, the Chicago Cubs, and the Toronto Blue Jays.

LaForce’s husband, Joe Smith, has revealed that he has a 50% chance of inheriting Huntington’s disease from his mother, who was diagnosed in 2012. The disease is a condition that causes nerve cells in the brain to die. Smith revealed that he would get tested before deciding to have children.

On the Instagram account of LaForce, her fans see many hot photos of her as well as cute photos of her and her husband Joe Smith. She has over 34 k fans and counts on the social media platform. Here are some photos of the hot reporter, as you can see on her Instagram page

Me: Babe you look so handsome tonight! Joe: Come here let me get all that shit off your teeth. 😂❤️👊🏼 best friend.

Joe agreed to physical activity today only if it was to go get tacos. I considered it a victory. Back on couch watching football now (12 min later) 😂🙄🤷🏼‍♀️

Sony Michel had 2 yards against Florida last year, 137 with 2 TDs this time around! He was all smiles! #floridageorgia

Allie’s income from her journalistic career was never published, so her net worth was left to speculation. It is known, however, that her husband Joe earns an average salary of $3 million.