He’s been off the market for some time. So if you’re wondering how that happened, this article is just for you. As much as we’re interested in the actor himself, let’s share some of that love as we look at Charlie Hunnam’s girlfriend, and as a bonus, there’s information about the woman formerly known as his wife.

Let’s get down to business and take a look at the star’s love life, Charlie is currently meeting with Morgana Mcnelis, a jewelry designer, yes you heard us right, she’s the creative mind behind Maison de Morgana, McNelis makes rings, bracelets, earrings and necklaces in brass and white bronze. So you know for sure that she is successful herself.

Before she started her business, Morgana owned a jewelry store together with her sister, but unfortunately for her, the start coincided with the economic downturn in 2007. Here’s what she told Taylor Magazine: “We couldn’t start the business, we learned a lot from that experience. She taught me that in every obstacle there is a seed of opportunity, and that seed became Maison de Morgana”. 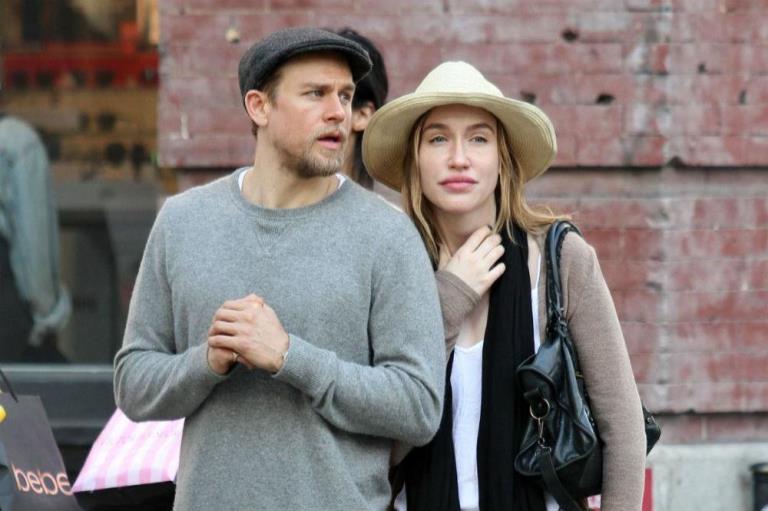 As they have been together for at least a decade, the couple has been quite involved in each other’s decision-making process, she even liked the role he almost played in Fifty Shades of Grey. Make no mistake, he is also behind her, and only recently he has shown his affection by fighting back her cyber-tyrants.

Sometime last year, a handful of his fans published a series of hateful and judgmental comments about Morgana and Hunnam. He was not only brave but also quite polite in his rebuke that anyone who fought back afterward would have looked like a total “creep”.

He posted this and other revealing things on a Facebook fan page: “She is an intelligent, beautiful, friendly person who was just trying to live a simple life and has nothing to do with the entertainment industry. He added that he was confused by the negative and unprovoked attacks from people who call themselves his fans. So that’s all we have on Charlie Hunnam’s girlfriend for the next one.

They were young and in love, that is the story behind the three-year marriage that Charlie Hunnam had with his first and so far only wife, Katherine Towne. So how did they meet? Dawson Creek has brought many stars together and in 1999, on the set of the show, the two connected for the first time. After a brief courtship of only a few weeks, they decided to throw caution to the wind and get married in a ceremony in Las Vegas. 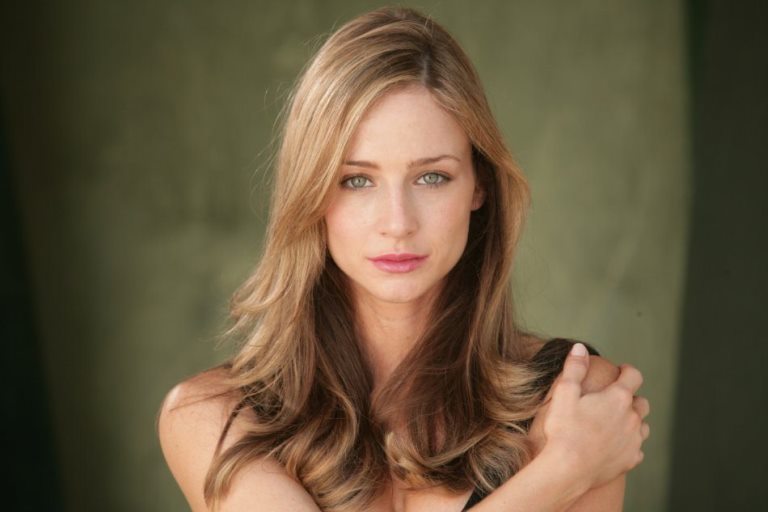 They stayed married for three years and it seems that it was not the best three years of their lives, because the memories of this ordeal still make Hunnam wince. He had one or two things to say about that experience”. When I got married for the first time in Vegas, which didn’t end so well, we thought, “What if we never see each other again? Let’s get married and then we have to see each other again, even if it’s just for a divorce.

Three terrible, painful, expensive years. I got the cats in the end, so that was good. There was one small victory. So now we know how terrible it was for the star as a whole, but ouch, hopefully, it didn’t put his ex-wife on the wrong track.

Still, we think with Charlie Hunnam’s girlfriend, history won’t necessarily repeat itself. He tries his best to keep things romantic and active: ” I try to do everything. I also try to make love as often as I can. This is an important part of fitness. There is no reason why you can’t be active at 70. So this is everything we have on Charlie Hunnam’s girlfriend and his ex-wife.