While Alex Watson is a British model and actor, he is popularly known as the younger brother of the popular British Harry Potter actress Emma Watson. In addition to his biography, the following will deal with the lesser-known facts about the Englishman.

This Burberry model was reportedly born on December 15, 1992, in Paris, France, his full name is Alexander Chris Watson. Apparently little is known about his mother, who divorced his father – Chris Watson – when he was young. However, it is known that he has a stepmother named Jacqueline Luesby. His father and stepmother are both lawyers.

Alex’s older sister, Emma Watson, played the role of Hermione in the Harry Potter series. He also played in the same series but as a supporting actor, so he might not have been really noticed. You can find him in Harry Potter and the Philosopher’s Stone from 2001 alongside the main character Radcliffe Daniel. He was also in Harry Potter and the Order of the Phoenix. They also both appeared in a photoshoot for a Burberry Fashion commercial for the 2010 spring campaign. 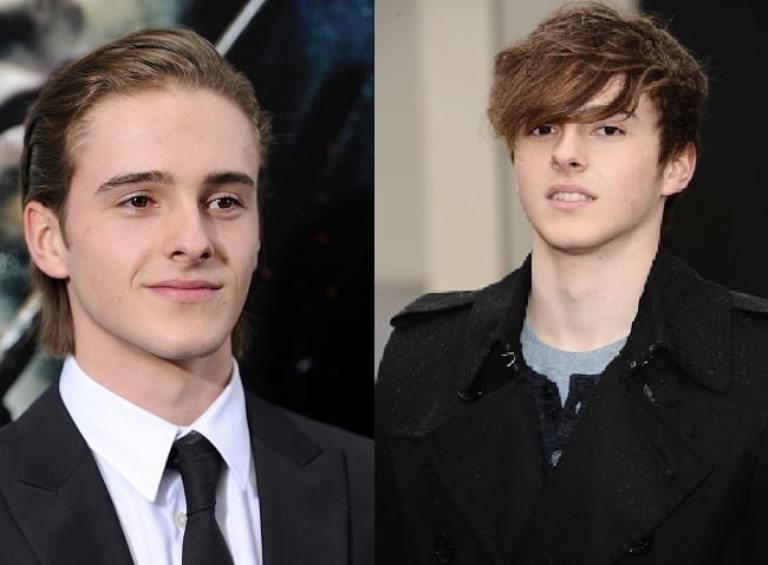 These siblings seem to be very close and very close to each other’s hearts. Besides his beloved sister, Alex has a half-brother and twin half-sisters named Toby, Nina, and Lucy.

In the music video of pop musician Pixie Lott he also made a slight appearance, that was in 2010. Also in the same year, Alex Watson appeared as a model for the international frame manufacturer Silhouette. He was involved in the launch of the Titan Minimal Art eyewear campaign.

ALSO READ: All You Should Know About Tiffani Amber Thiessen Husband – Brady Smith

According to what we have learned, this guy graduated from high school after a pretty tough time combining both his studies and his modeling career. It is said that his modeling career was a big shock to him, as he never saw himself as a model. Alex’s childhood dream was to become a television journalist like Louis Theroux. He was in Burberry looking for a suit for a Harry Potter premiere when someone approached him and suggested that he meet with his creative director (Christopher Bailey). This meeting was successful, as was his shooting, which earned him some flowers and a thank-you card.

The good-looking Brit is dating Nina Jacobs, his girlfriend of many years.

Lesser Known Facts About Him

1. The actor has a penchant for saying things backward, and he’s pretty good at it There’s a funny thing about him that also makes him unique.

2. The mere fact that he was born in the first half of December lets us know and be sure that Alex Watson is a Sagittarius.

3. He spent the first years of his life in Paris until the family moved They currently live in an apartment in North London, United Kingdom.

4. Alex Watson has an amazing look with his brown hair and dark brown eyes. He also stands at a rather remarkable height of 5 feet 11.5 inches.

5. Emma is two years older than him and is his immediate older sister. This could probably be the reason for the extreme closeness of the sibling. We all have this sibling, don’t we?

6. As a high school student, he was quite exceptional because his grades were mostly A’s. He was also involved in many extracurricular activities which he enjoyed very much. These included being a member of both the political society and the debating club. Alex was also a sports enthusiast.

7. As a teenager, he admitted that he had so many shoes, too many for a male teenager. Most of them were actually gifts from people. He admitted to being a shoe lover.

8. Alex holds a degree in philosophy and politics from Bristol University. It seems that the model preferred academics to model as he avoided practically all things showbiz. Even his social media platforms crashed sadly, as his fans were obviously tired of waiting for fresh material from him and moved on. One can even assume that he made a ghost model in social media.

9. The Briton does not consider himself a celebrity, but a normal average individual. He also does not like to hang out with “celebrities”, not even at parties and such events. He seems really content to leave all the glamour of Hollywood to his older sister Emma while he turns his attention to other things.