Celebily
Home Celebrities Unravelling The Personality of Danny Koker: His Net Worth, Family Life and...

Over the years, Koker has captivated television audiences with his expertise in transforming vehicles and giving them a completely new look. His charming personality has also won him many fans. 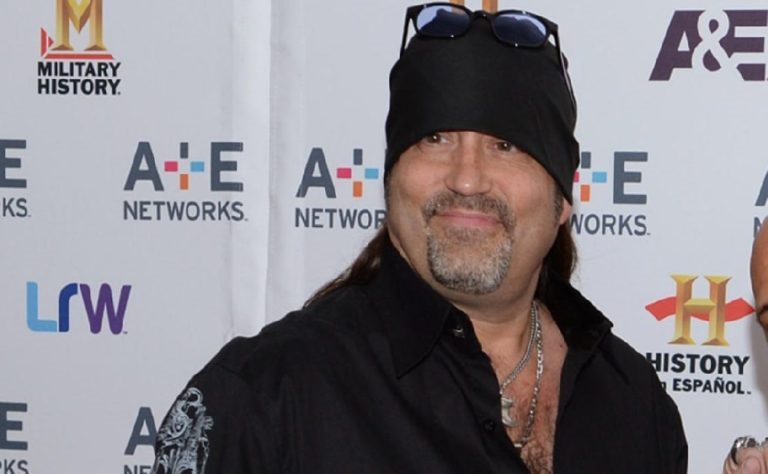 Things that Made Danny Koker Famous

Danny Koker’s claim to fame is his incredible versatility and great skill in restoring motor vehicles from their battered form into desirable shapes. The reality star is celebrated by many as “a man of many talents” because he has been involved in various business areas and has been successful in various fields.

Koker attributed his passion for automobiles to his father Daniel Koker Sr. Danny fell in love with automobiles in his early years after his father, who was a senior executive at Ford Motor Company, bought him a motorcycle. He was only eight years old at the time, but he taught himself how to take the motorcycle apart and put it together. At first, he did this just for fun, but little by little he began to take it more seriously. 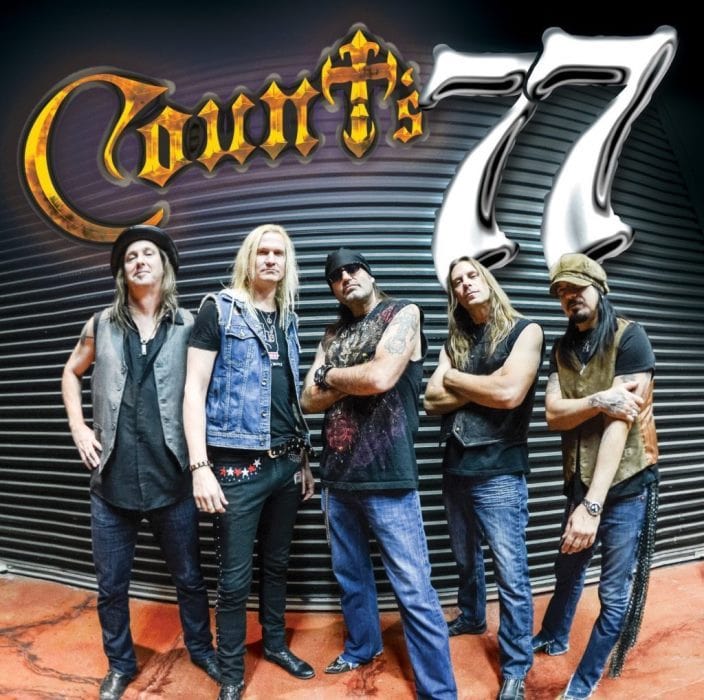 What Is His Count’s Kustoms All About?

As he got older, Danny Koker became more experienced and better at restoring automobiles. Eventually, he decided to take the restoration of vintage cars and motorcycles more seriously by opening his restoration and customization business, which he called “Count’s Kustoms”. The shop is located in Las Vegas, Nevada.

Soon “Count’s Kustoms” became very popular because it was visited by so many customers. The high-quality work he did for them made them addicted and of course, his fame spread all over Nevada.

He got his own show in 2012 when the History Channel created a series called Counting Cars, which would focus exclusively on Danny Koker and his work at his company Count’s Kustoms. The series debuted on August 13, 2012, as a spin-off from Pawn Stars and follows Koker and the employees of his Count’s Kostums company as they work hard to restore and modify classic cars and motorcycles.

Danny Koker is not only a restorer of automobiles but also a music lover. He inherited his love of singing from his father, who also happened to be a musician. Now a member of the rock band Count’s 77, Danny likes to share his pastimes between his love of music and his passion for cars. He has even included the band in his reality series.

The Family Life of Danny Koker 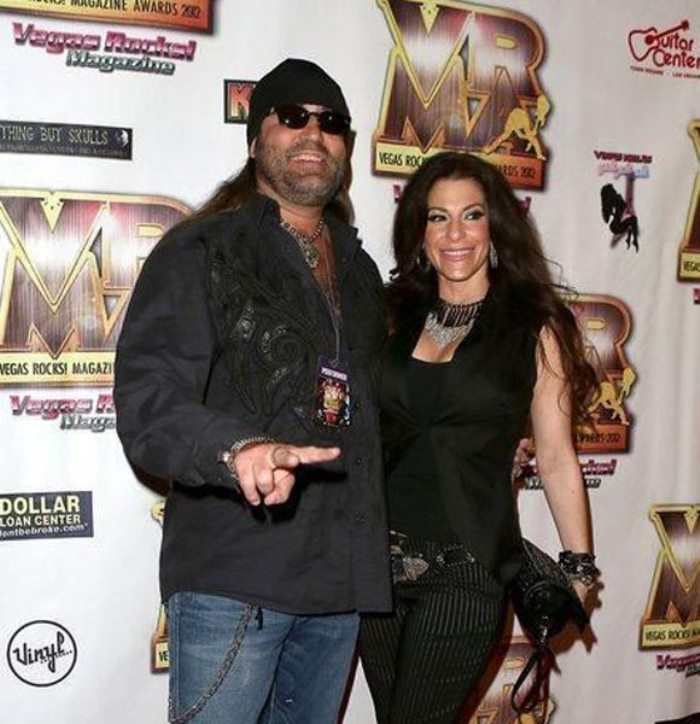 Danny Koker is a married man, he is married to a woman who has been identified as Korie Koker, and from what we have collected, she is very supportive of her husband. She is co-owner of Count’s Vamp’d Rock Bar & Grill, which was founded by Danny Koker.

Korie works for Count’s Vamp’d as a talent buyer, responsible for planning live music performances. She once revealed that she has a great time working with her husband. From what she told us, Danny trusts her decisions and is always available when she needs advice.

Danny Koker and his wife Korie have no children together. Hardly anyone can say why, but there are rumors that they have decided not to have children.

His Net Worth and Massive Car Collection

Danny Koker is a wealthy man. He has been in the car restoration business for a long time and has, therefore, become a famous face in America, earning a lot of money in the process. He is also a reality TV star who makes money by appearing on television. As a musician, he goes on tour with his band and earns money in the process.

In view of the above, it is easy to believe that he is worth 13 million dollars according to estimates from various sources.