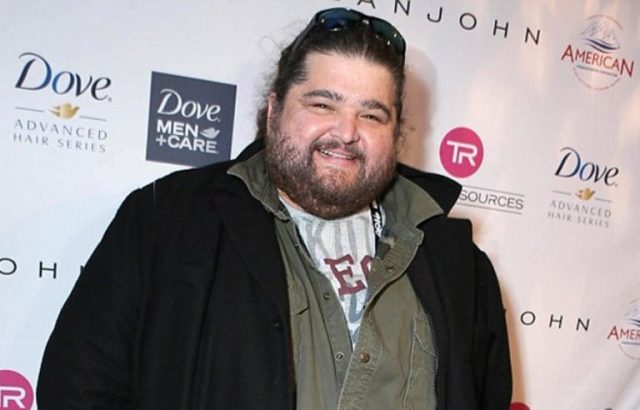 From Alcatraz to Lost, Jorge Garcia has established himself as one of the most popular TV stars in Hollywood. The actor/comedian has further cemented this status by playing the memorable role of Jerry, a conspiracy theorist working as a crime prevention consultant, in Hawaii Five-O. Garcia appeared on the CBS show for several years and became a fan favorite. He then left the series in 2019, breaking several hearts in the process. So why did Garcia leave such a popular series and what has he been doing since?

Jorge Garcia was born on April 28, 1973, in Omaha, Nebraska. He grew up in California and attended San Clemente High School. As a high school student, Garcia was an excellent wrestler. He also took part in some school performances, but never aspired to become an actor. However, he changed his mind during his college years. While studying Communications at UCLA, Garcia attended a lecture by multiple Academy Award winner Dustin Hoffman. He was fascinated by Hoffman’s description of the acting mistake and decided to follow it up.

After graduating in 1995, Garcia honed his skills at an acting school in Beverly Hills. He then began auditioning for roles and got minor appearances in television, film, and commercials. These performances did not earn him much and he supplemented his income by working in a book and record store. 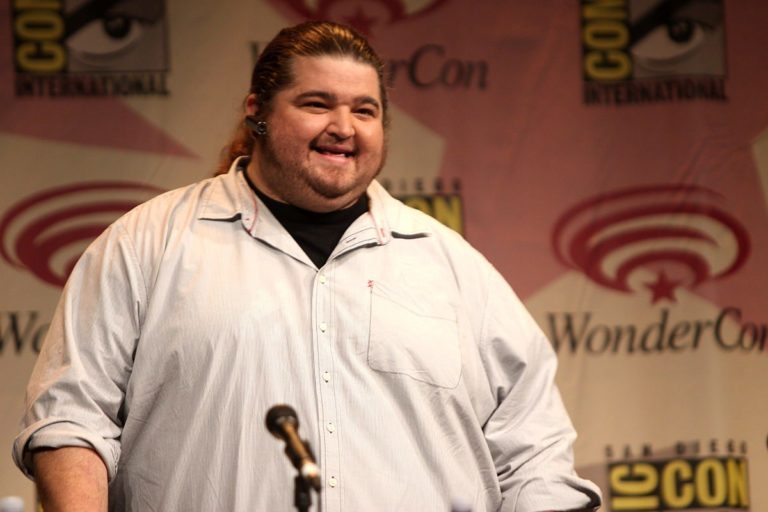 After several years of smaller appearances, Garcia made a breakthrough when he got a recurring role in the popular sitcom Becker in 2003. He portrayed the money-hungry Hector Lopez and appeared in about 13 episodes of the series. After his successful appearance with Becker, Garcia was given guest roles in several other television series before he got his groundbreaking role in “Lost”. Lost is an ABC mystery/thriller that debuted in 2004. The series follows the survivors of a plane crash who are stranded on a mysterious island. The group is forced to work together for their survival when they realize that they are not alone on the island.

Lost” was played by an international ensemble like Mathew Fox and Josh Holloway. Garcia, for his part, portrayed the fun-loving Hurley Reyes and appeared in 108 episodes of the series. His performance made him a well-known name in the United States. It also earned him several awards, including two ALMA Awards for best supporting actor in a TV drama series. 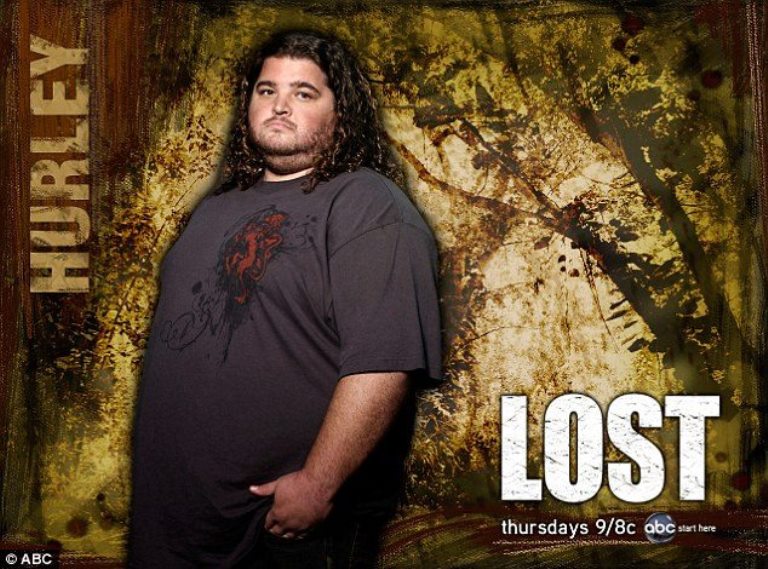 After his breakthrough with “Lost,” Jorge Garcia also appeared in other TV series and some movies. None of them, however, were as significant as Hawaii Five-O. Born in California, Garcia joined the cast of the series in Season 4 (2013) and played the role of Jerry Ortega, an Elvis-loving conspiracy theorist who is often homeless. Jerry later uses his unique insights to help the task force, and they subsequently recruit him as a crime consultant.

Garcia’s character was originally intended as a guest star, but he proved to be quite popular with the fans and was upgraded to a regular series. As a result, he appeared in several episodes between seasons 4 and 9 before he left in season 10, so why did he really leave the show? The truth is that Garcia’s departure from Hawaii Five-O was not due to disagreement or bad blood, but simply because of the scripts.

In the season 9 finale, Jerry was shot while trying to save a colleague. He recovers at the premiere of Season 10, but the whole experience makes him rethink the direction of his life. So Jerry tells his colleagues that he wants to take some time off to reflect on himself. He also plans to write a book that deals with the conspiracy theory that the Federal Reserve Bank had something to do with the sinking of the Titanic. This turn of events naturally marked Garcia’s exit from the show. 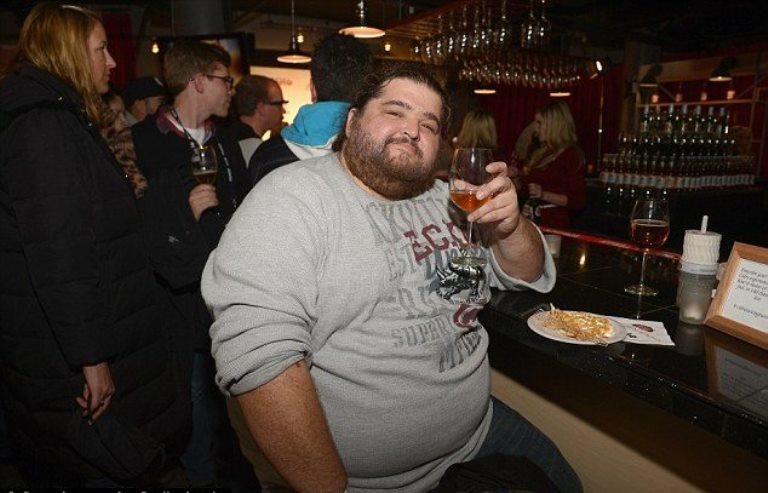 After his exit from Hawaii Five-O, Jorge Garcia revealed that playing Jerry was a “blast” and that he was grateful for his time on the show. The actor/comic also revealed that he was looking forward to coming back one day. These feelings were also repeated by the showrunner Peter Lenkov. He described Garcia’s character as a breath of fresh air and explained that they would miss him. He also announced that they will always be a place in the show for him.

ALSO READ: Unravelling The Personality of Danny Koker: His Net Worth, Family Life and Car Collection

What has Jorge Garcia been up to since leaving Hawaii Five-O?

Since leaving Hawaii Five-O, Jorge Garcia has continued to advance his acting career. He got a lead role in a Spanish language film called Killing Will Willys. In this Chilean production, the lost star played the lead role of Memo, a man who gives up his dream of being a pop star and retires to a hut for 15 years. His life later takes a dramatic turn after a video of him is sung. Besides, we might be able to see Garcia in a Lost Reboot in the future. Fans have been screaming for a re-release of the popular show for several years and confirmed reports indicate that ABC executives are considering the idea. Garcia has supported this move since then and has indicated that he is very willing to get back on the show.