Juanita Vanoy is a former professional model and businesswoman who is currently making waves in the real estate world as a business broker. Many years ago, she became a public figure through her relationship with retired professional basketball player Michael Jeffrey Jordan, to whom she was married for seventeen years.

It is impossible to end a conversation about this beautiful broker without mentioning Michael Jordan, the most celebrated basketball player of all time. Though she is a down-to-earth celebrity and private person, Vanoy’s private life was overshadowed by Jordan’s intimidating fame in the sports community and beyond, making her a subject of interest to the media and the public. Let’s take a closer look at lesser-known facts about Juanita and the untold story of her divorce from her famous husband.

ALSO READ: Is Jake Mcdorman Married or Dating Anyone, Who is The Wife or Girlfriend?

What We Know About Juanita Vanoy

Although a successful woman herself, Juanita Vanoy is best known as the ex-wife of legendary basketball star Michael Jordan. In Chicago, Illinois, she was born on June 13, 1959, in the United States of America and grew up with her five sisters in South Side Chicago. There is not much information about her parents, siblings, family history, and educational achievements, as she has not yet been able to share these aspects of her personal life with the media. 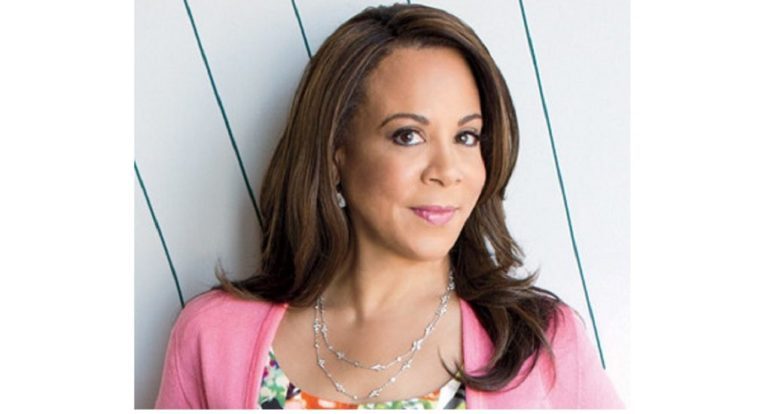 Before she became famous, Vanoy worked as a model. She started her modeling career as a teenager and eventually spent several years in the industry working for several brands. Juanita is also co-founder of the Michael and Juanita Jordan Endowment Fund. She founded the organization with her ex-husband before their divorce.

Vanoy has also worked for several organizations, including Heitman Financial Services as a loan officer, the American Bar Association as its executive secretary, and as honorary chair of several cultural events and charities. She is said to have written a weekly entertainment column for the American newspaper company Copley News Service in the mid-1990s and was one of those who publicly spoke out against the alleged racial profiling by Highland Park police many years ago.

Juanita Vanoy is currently in the real estate business and has earned an impressive net worth of 170 million dollars in her lucrative career. Since 2004, she has been listed as a broker for the Highland Park real estate company Coldwell Banker.

A Peep Into Her Relationship with Michael Jordan

Juanita Vanoy is not only a hard-working businesswoman but also a devoted mother who has played a wonderful parental role in the lives of the children she had with her ex-husband. Despite some challenges and traumatic crises in the past, she has managed to fend off unnecessary media and public attention towards her family.

Vanoy was legally married to former professional basketball player Michael Jordan from 1989 to 2006. The couple first met in 1984 through a mutual friend at Bennigan’s restaurant in Chicago. At that time, Juanita was a loan officer and was relatively well known to Jordanian fans and the world in general.

During the time of their courtship, the couple held back, and after a few years, the knot was tied. Their wedding took place in 1989 in the Little White Chapel in Las Vegas and was celebrated by their close friends, sports personalities, and family, including their first child, who was only ten months old at the time. 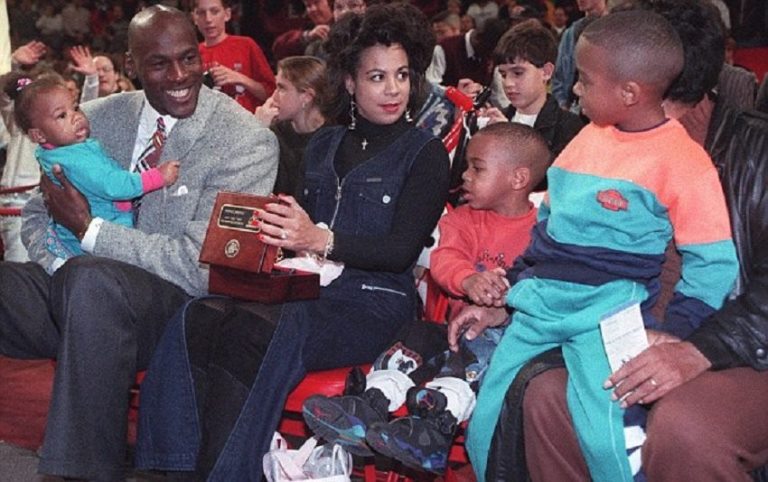 The couple had three children – two sons and a daughter. Their first child, Jeffery Michael Jordan, was born on November 18, 1988. He is a graduate of the Loyola Academy (Wilmette, Illinois). Jeffery had his college career as a basketball player at the University of Illinois (2007-2010) and the University of Central Florida (2010-2012). Since then he has retired from sports and is married to Radina Aneva since May 2019.

Jeffery’s immediate younger brother Marcus James Jordan is also a former basketball player. Born on December 24, 1990, Marcus completed his college basketball career as a shooting guard at the University of Central Florida from 2009 to 2012. He has a shoe collection called “Trophy Room”. The fashion store opened on May 23, 2016, and is located in Orlando, Florida.

The Jordan brothers have a biological sister named Jasmine Jordan who was born on December 7, 1992. She graduated from the University of Syracuse and currently lives in North Carolina, more precisely in Charlotte. Jasmine works for the Nike Jordan brand as a sales representative at Nike headquarters in Oregon and her father’s NBA team (the Hornets) based in Charlotte, North Carolina.

It’s #GrandparentsDay • the first for my parents to celebrate. They’re the greatest parents ever and I’m so grateful for them! Keemie has incredible grandparents. Blessed beyond measures ❥

What Led To Their Divorce?

Like most celebrity weddings, the couple’s marriage had its ups and downs for many years. Several reports of problems and conflicts between Vanoy and Michael led to Vanoy filing for divorce in 2002. Unfortunately for her, the divorce process did not come about, so they reconciled and continued their relationship.

Four years later their paths finally parted and their divorce proceedings were completed on December 29, 2006. Juanita Vanoy reportedly received an enormous settlement of $168 million from the dissolution of the marriage, an amount that was considered the largest prominent divorce settlement at the time. She also received custody of her three children and her seven-acre Chicago mansion.

It was initially believed that Vanoy’s marriage to the retired basketball legend failed because of his relationship with his former partner Karla Knafel. Before Vanoy broke up with Michael, it was alleged that Jordan paid Knafel $250,000 to keep their relationship secret. However, a DNA test would later exonerate Jordan after Knafel insisted that he was the father of her child and that he had promised her $5 million to keep quiet. 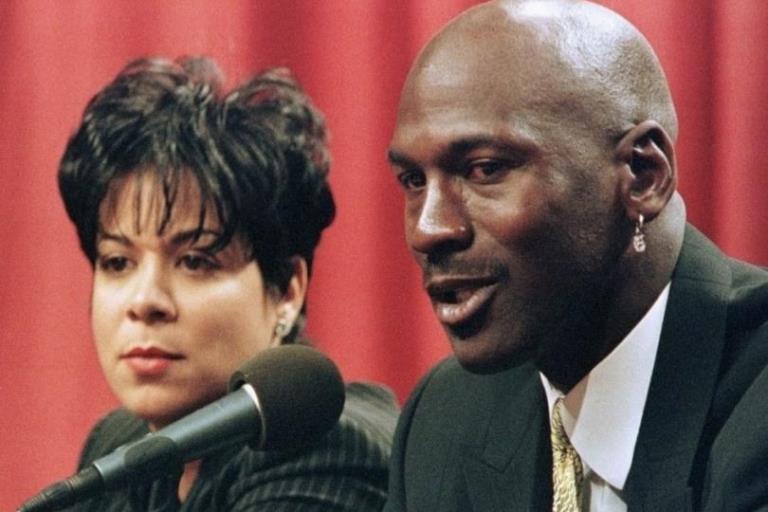 Michael’s gambling addiction and alleged extramarital affairs are the main reasons why Juanita Vanoy decided to jump out of her marriage. The former basketball star has since remarried and with his second wife Yvette Prieto, a model born in Cuba, he has given birth to two lovely identical daughters.

What Has Juanita Vanoy Been Up To Since Their Divorce?

Juanita Vanoy has remained largely under the radar of the media since her separation from Michael Jordan. At the time of writing this article, the Chicago resident is still single and has never had a love affair with anyone. She should only confide in her close friends and family members.

Apart from playing wonderful parenting roles in the lives of her three children, Juanita Vanoy has done great in her real estate business. Her children are her greatest inspiration, while her lucrative business has made her financial life no less easy.