RnB lovers of the 80s would certainly remember Ralph Tresvant, the lead singer of the then leading boyband New Edition. Decades have come and gone, and Tresvant is still dedicated to the legacy of the New Edition.

Tresvant can also boast a successful solo career, though this is eclipsed by that of his bandmate Bobby Brown. Throughout his career, Ralph tried his hand at acting. Most recently, he appeared as the host of a radio show on The BASS of Boston WZBR 1410 AM.

The New Edition Story, a biopic about the boy band, which premiered on BET in early 2017, filled fans with nostalgia and gave them an insight into the lives of the group members. Here is a glimpse into the life of one of the backbones of the once-popular group. 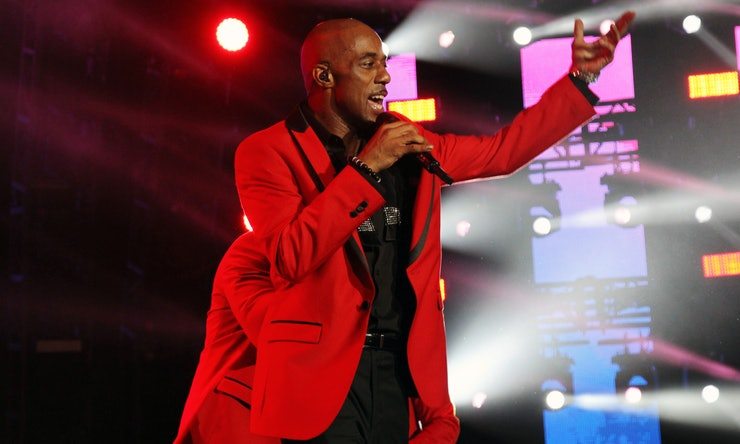 He often sang in school and until his junior high school year he became a member of a boy band that formed the New Edition.

This group originally consisted of Bobby Brown, Ricky Bell, and Michael Bivins. The trio performed at local shows, and during a performance at a local talent show, they caught the attention of Brooke Payne, a young songwriter, and producer. Payne conceived the name New Edition for the group and stated that he wanted to make it the newer edition of the Jackson 5. 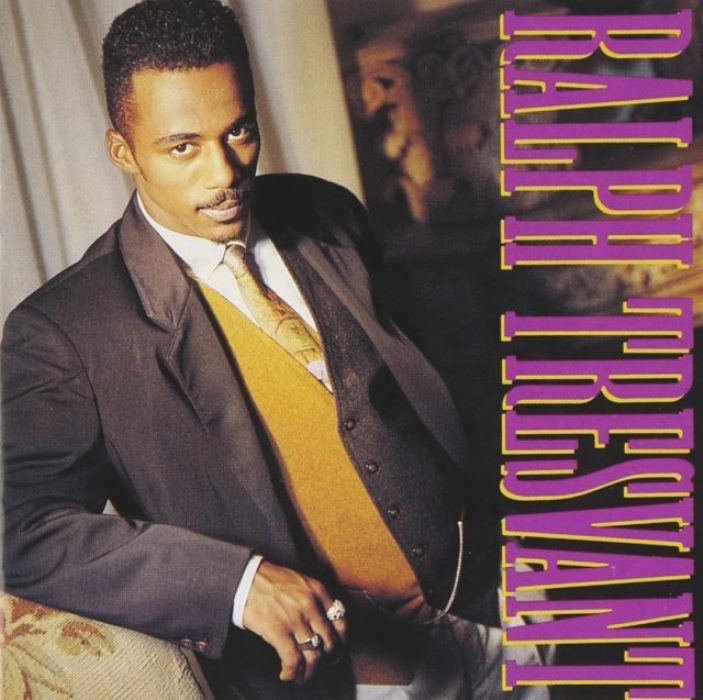 Later, however, the boys were signed to Streetwise Records, an independent label owned by Maurice Starr. Starr then added his nephew Ronnie DeVoe to the group, bringing the total to 4.

The New Edition enjoyed a rapid rise to fame thanks to their debut album Candy Girl (1983), which was a huge success. It produced a self-titled hit single and others, including “Popcorn Love” and “Is This the End”. Despite the change of label from Streetwise to MCA, the New Edition was still a hit thanks to Tresvant’s voice, which had become the group’s trademark. New Edition released successive albums from 1983 – 1986 and another one in 1988.

The success of New Edition helped its members to a successful solo career, but an introverted Tresvant was the last to announce a solo career. However, when he finally crawled out of his shell to release his self-titled solo debut album, it was a huge success, producing a single that topped the R& B charts for weeks.

In 2008, Tresvant formed another group of heads of state, including his former bandmate Bobby Brown. Tresvant still sings with New Edition today and continues to work on new music. 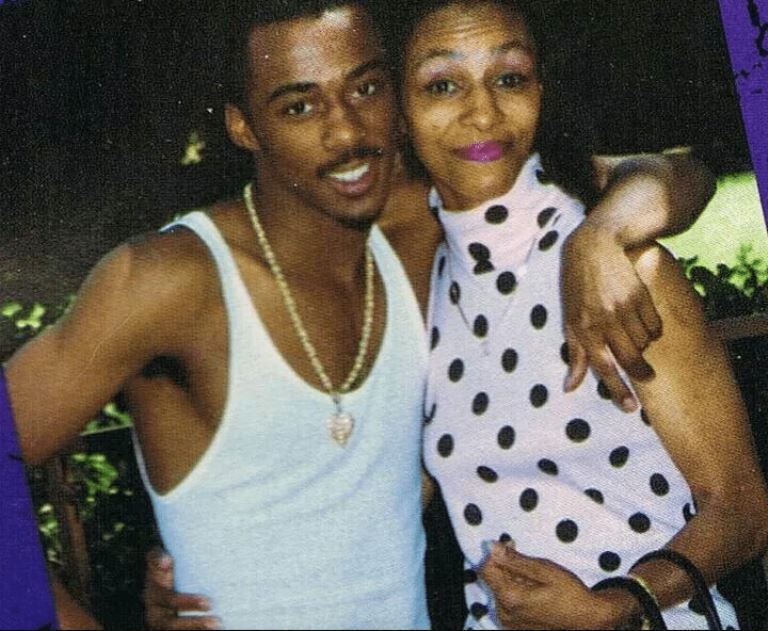 The premiere of the biopic of the new edition on BET revealed some things about Tresvant that were not known before. One of these things is the pressure and pain he went through in 1996 when his mother Patricia Tresvant died. To make matters worse, he also went through a bad divorce with his then-wife Shelly.

Tresvant was married twice. His first marriage was in 1993 with his childhood sweetheart Shelly, who bore the name Shelly. The couple has three children together, including a son named Shelly and two daughters named Na’Quelle and Mariah. Their marriage was later dissolved. 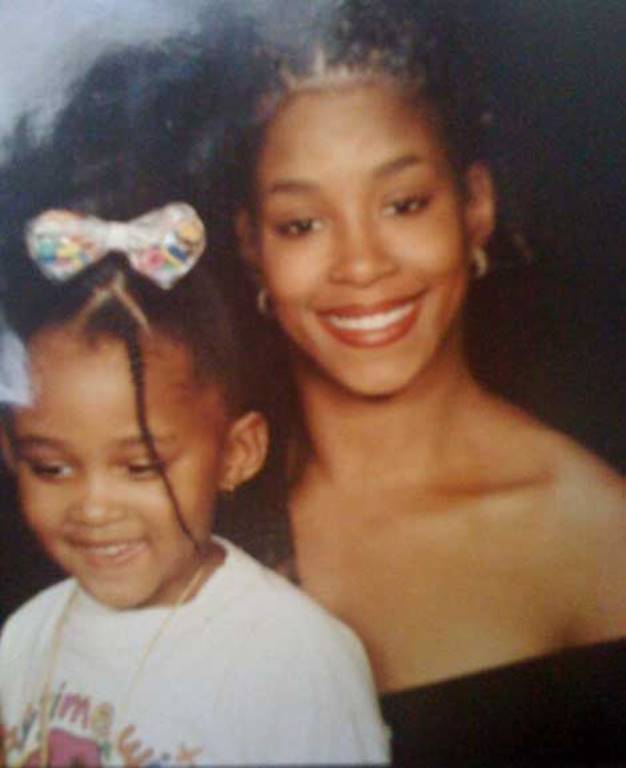 In early 2017, reports surfaced that Shelly later strayed off the path and is now addicted to crack cocaine. The source also claims she is homeless in Atlanta.

Tresvant married for the second time in 2004, this time to a long-time fan named Amber Serrano. They first met when Serrano was 13 years old.

At that time, however, she was just a fan and they did not really get along. Years later they ran into each other again and the rest is, as they say, history. They got married in a double wedding with Rizzo’s bandmate Ricky Bell, who married Amy Correa Bell.

ALSO READ: Is Jessica Rogan Married or in a Relationship? Here’s What We Know About Her Family Life

The couple has been married since 2004 and has a son together. His name is Dakari Tresvant.

According to our sources, Ralph Tresvant has accumulated a net worth of $8 million from his successful music career. Ralph and his wife Amber live in a mansion in Woodland Hills, California.