No celebrity had more influence on the LGBT conversation than Ellen DeGeneres. As a comedian, actress, writer, and presenter, Ellen is one of the biggest names on the global talk show. As the author of four books and winner of an amazing 30 Emmy Awards, comedians are no bigger than Ellen DeGeneres.

While she has been in the spotlight throughout her illustrious career, very little attention is paid to members of her extended family. Ellen was born the daughter of Elizabeth Jane DeGeneres and Elliott Everett DeGeneres. She has a sibling, Vance DeGeneres.

Who Are the Members of Ellen DeGeneres Family

As one of the most important women in Ellen’s life, Betty DeGeneres raised the star alone for most of her life. She was born May 20, 1930, in Violet, Louisiana. The mother of two children was once married to Ellen’s father, Elliot DeGeneres. The marriage ended after 22 years. Today she is married to Roy Grüßendorf.

Published author Betty described her reaction to Ellen’s open admission that she was gay in 1997. Well, she wasn’t thrilled, it was a different time then, but soon she switched from “passive acceptance to a full-fledged activist”. Over the years, Betty’s support for gay rights and other concerns that are close to Ellen’s heart became increasingly apparent. Ellen always says she got all her stamina and toughness from her mother, who still has a great influence on her career.

Elliott was an insurance agent, and although we don’t know much about him, we do know that he was not much to see in Ellen’s childhood. After the separation between him and Ellen DeGeneres’ mother in 1973, Ellen decided to live with her mother while her brother stayed with him (Elliot).

Although he was not around that much, the father of the star was still very present. The only time Ellen DeGeneres talked about her father quite a bit was when she explained his concerns for her when she came out as a lesbian in 1997. She said he didn’t like how open she was about it because he wanted her to live a quiet life. 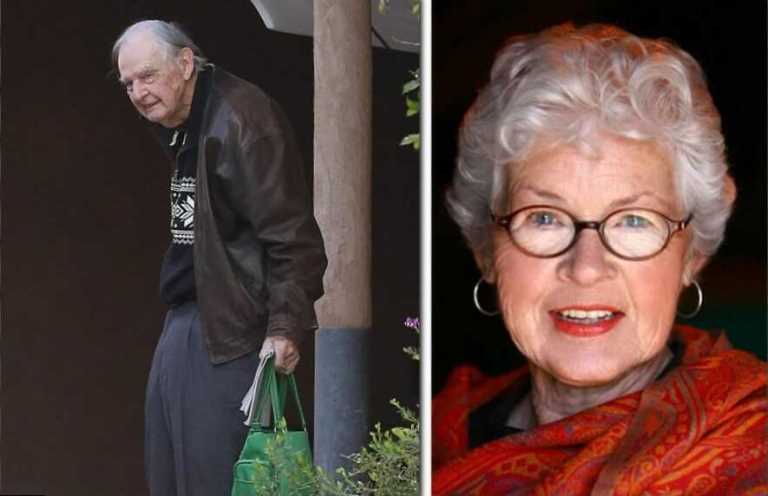 In her own words, she said,

“My parents divorced when I was young – they were very different personalities. My mother is a strong woman, sarcastic and cheeky, and I learned from her how to be a tough woman. My father is a wonderful man, but he is very scared and overprotective of me”.

Ellen lost her father in early January 2018 at the age of 92. She revealed that he was a good man and had a good life, even though he never took drugs or went to the doctor in his entire life.

Well, it seems as if both siblings have decided to go into show business because Vance DeGeneres is an American actor, comedian, musician, film producer, and screenwriter who is known for his work on television. He was born on September 2, 1954, and according to Ellen, he was actually the funnier one. 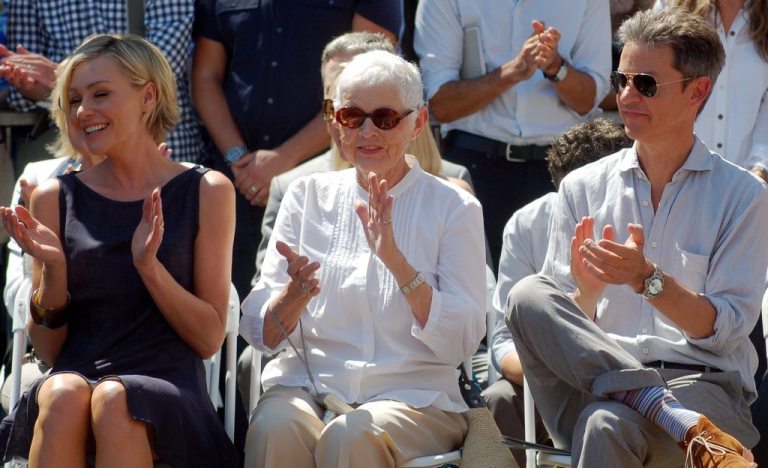 It is obvious that Ellen’s brother Vance did quite well for himself and he is a kind of a jack-of-all-trades. He actually joined the Marine Corps and after two years he reached the rank of corporal. He’s been on radio, worked in the music industry, and is currently co-head of Carousel Productions at Warner Bros, Steve Carell’s production company that develops comedy films. Vance has been very supportive of his sister, and as the only siblings, they take the time to support each other in their efforts.

Well, anyone who knows Ellen DeGeneres would certainly have heard of Portia Lee James DeGeneres. Born Amanda Lee Rogers, who is professionally known as Portia de Rossi, is an Australian-American actress who has been married to Ellen since 2008.

Portia is popular for her roles in Scandal, where she played Elizabeth North, the Vice President’s Chief of Staff, Nelle Porter in Ally McBeal, and Lindsay Fünke in the television sitcom Arrested Development. She met her other half backstage at an awards ceremony in 2005, and they immediately hit it off. In August 2008, they got married at an intimate gathering attended by their mothers and 17 guests. Portia has been very supportive of Ellen and has had several appearances in her show. Ellen and Portia live in their mansion in Beverly Hills with their four dogs and three cats.