If you’re hot in Hollywood, it’s best to believe that the ladies are “hot” on your heels. This is true all over the world, but believe us when we say that Hollywood madness is on another level. Well, today it’s time to break some hearts while we touch on the subject of Chris Evans’ girlfriend. Here you can find out who the star is with. 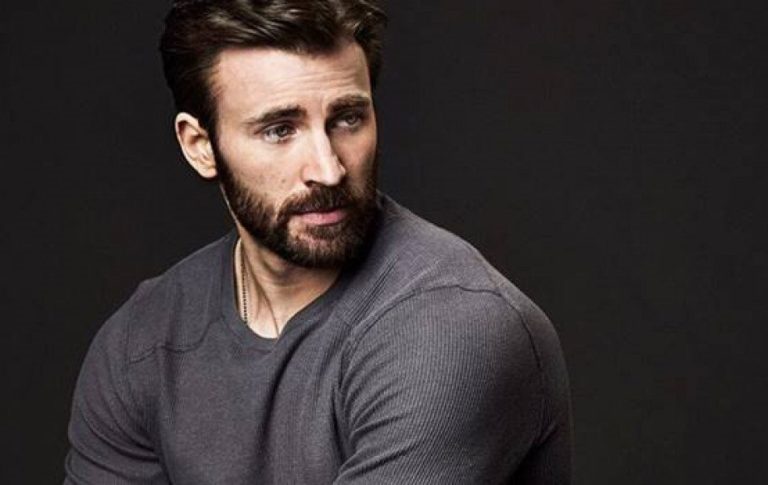 Over the years, the actor has been associated with a number of ladies, the facts have been mixed up with the rumors about this case, but we will give you the information anyway. Chris recently admitted that he wanted to settle down, this is not speculation, folks, here are the actual words expressed by the cocktail of perfection.

I want to marry, although I want to have children – for me that is the very last thing. In addition, he gave Playboy some specific hints, one very special one, about what he wants from a woman. He said: “I’m incredibly picky, but that doesn’t mean that I’m looking for perfection, but I do like a good bottom.

Compared to his good “everything” a good ass is not too much to ask. With this in mind, here is a comprehensive list of the women Chris Evans was once called a girlfriend. 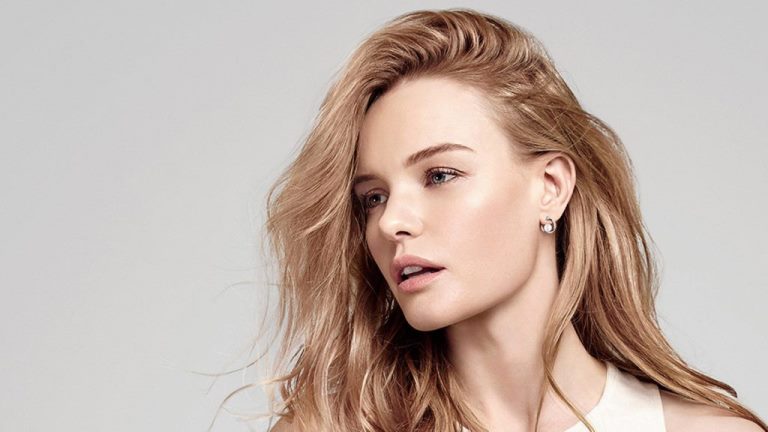 Chris Evan was involved with Kate Bosworth in 2000. According to Fashion & Style, there is not much information about this relationship except that it started on the set of Evan’s and Bosworth’s 2000 film The Newcomers and did not last long enough to get a real record of it, apart from some mentions in later articles about Evan being with other women. 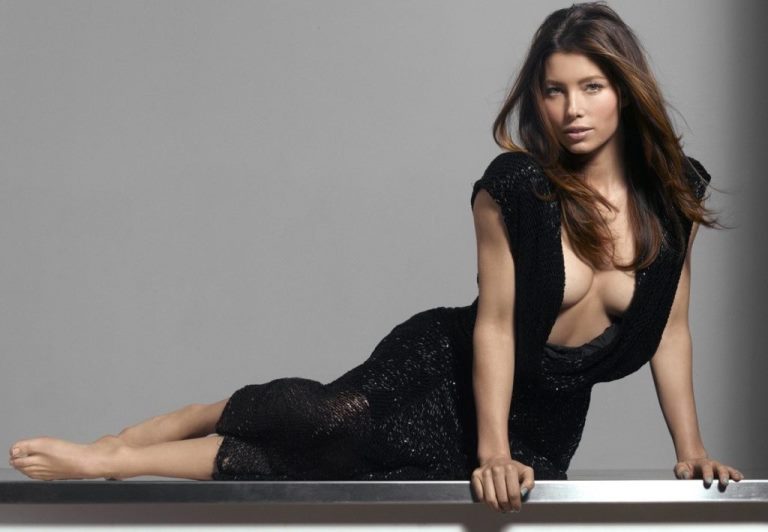 Then came one of his more popular relationships, the star who was with Jessica Biel from 2001-2006. Meanwhile, it is already clear that 6 years have passed in Hollywood as far as relationships are concerned. Nevertheless, she is no longer Mrs. Timberlake at the moment. 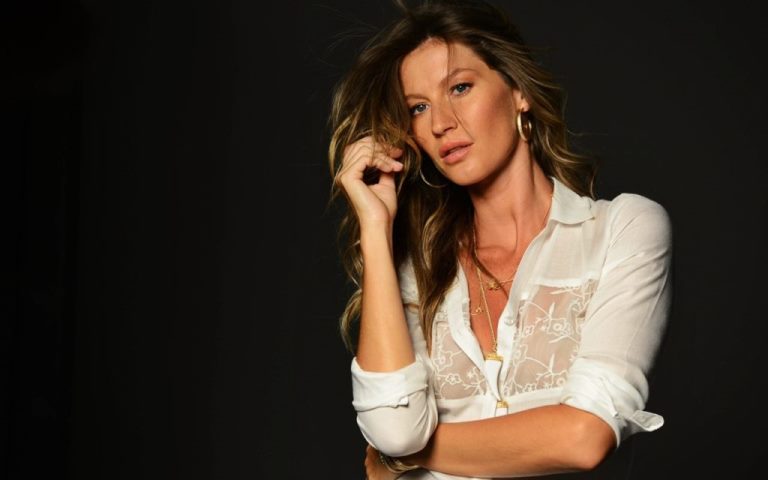 In 2006 there was still speculation that Evans was involved with the model Gisele Bündchen, but she concluded this rather quickly: “If everything that was written about me were true, I would have about ten children and would be married five times, one of them to an actor named Chris Evans, whose name I first heard two hours ago. Ouch. 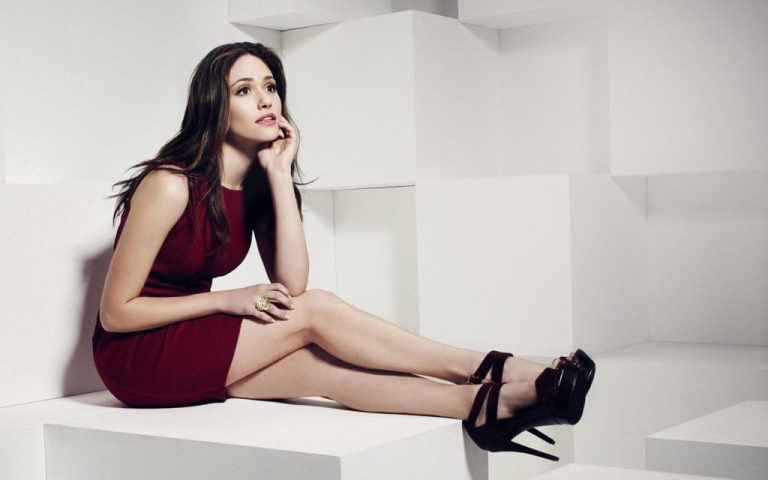 Evans was also linked to Emmy Rossum after an incident in Hollywood in March 2007. Apparently, the two were seen “in front of everyone” making out. It seems that Chris had nothing to say about this, but the actress’ representative insisted to E! that the two were “just friends”. 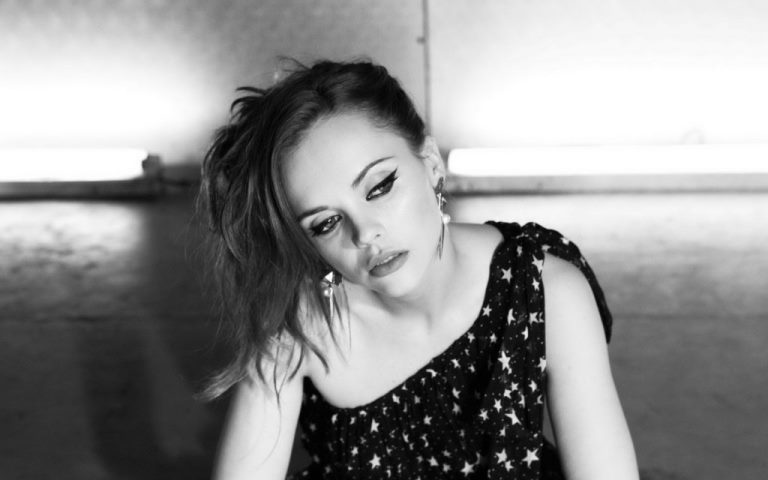 Sometime in 2007, the actor was associated with Christina Ricci, and the two had a brief relationship and even attended the gala of the Costume Institute of the Metropolitan Museum of Art in May 2007. Minka Kelly and Evans had an in and out between 2007 and 2013. They separated when the distance between their locations became too great to cope with. 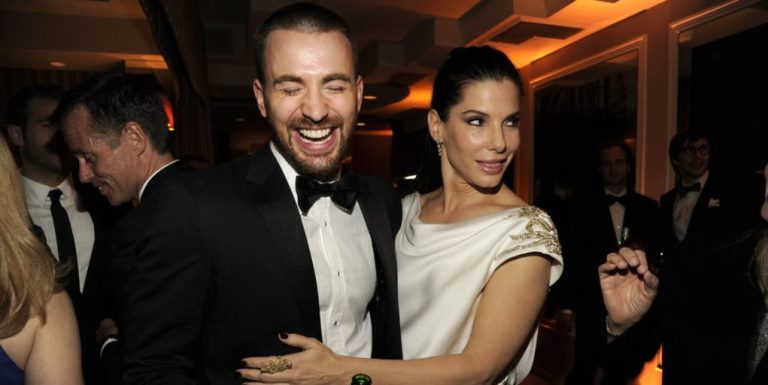 The latter seems to be a long-cherished wish of both Chris Evans and his fans. Apparently, the actor had a crush on Sandra Bullock long before we even knew he existed and has been following her for some time. It has been reported that the two met a couple of times for dinner, but there seems to be no truth in a romantic relationship. 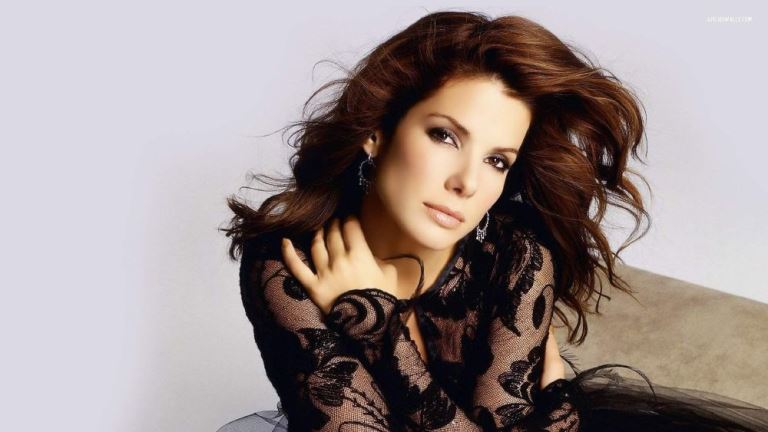 She may not be Chris Evans’ girlfriend at the moment, but I’m keeping my fingers crossed for the boys, hopefully, she’s the one. 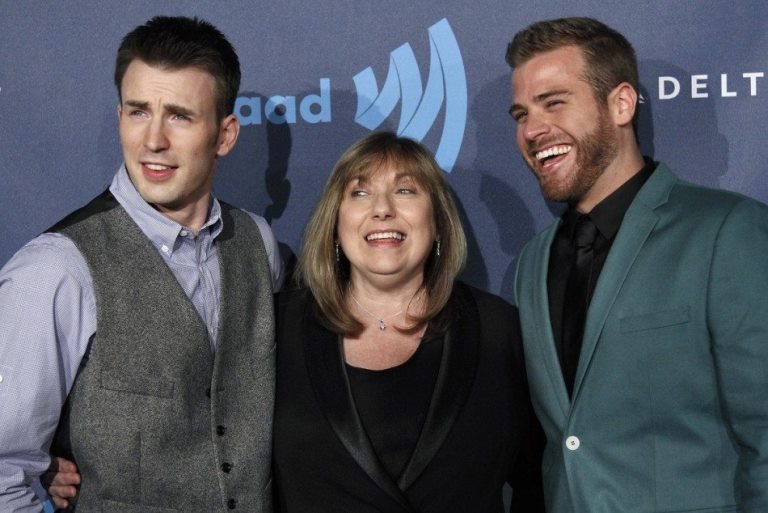 He is best known for his role as police officer Oliver Fish in the ABC daytime series One Life to Live. He’s not as popular as his big brother yet, but he has been in more than a handful of productions and has slowly carved out a niche for himself.

We expect great things from him.