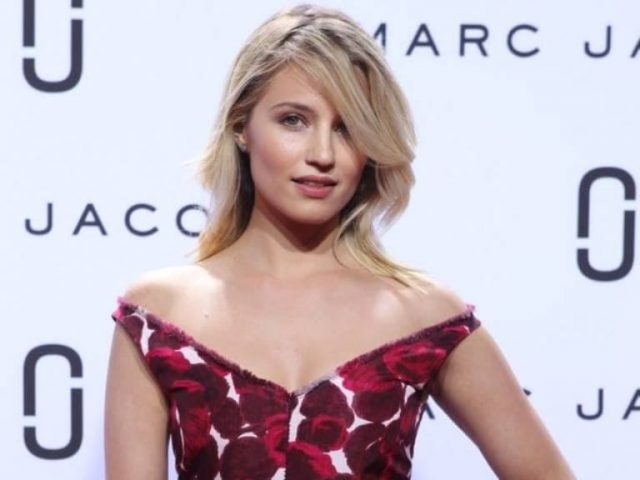 Did you know that the celebrated actress, singer, and dancer Dianna Agron almost changed her mind about auditioning for the role that catapulted her to fame? On the day of the audition for the FOX musical-comedy-drama series Glee, Dianna – who was supposed to audition for the role of Quinn Fabray – arrived at the audition location and was still faced with the decision of whether or not to accept the role. According to the actress, she was quite nervous and sat in the parking lot for a while debating within herself, hardly knowing that the audition would change her life.

Dianna Agron gained fame after her role in Glee and also appeared in other popular television series and movies, including The Family, The Hunters, Zipper, and I am Number Four. She has also taken on several roles in various theater productions. Besides acting, Dianna is also an amazing dancer and singer. She is also an avid advocate of LGBT rights and also supports PETA.

Who is Dianna Agron?

Dianna is the daughter of Ronald S. Agron and Mary Barnes. Although she was born in Georgia, she grew up in San Antonio. She was born on April 30, 1986, and grew up alongside her only sibling, Jason Agron. Due to the nature of her father’s work as general manager of the Hyatt Hotel, the family was constantly on the move.

The famous actress is of Jewish origin; her father comes from a Jewish family, and after their marriage, Dianna’s mother also converted to Judaism as her religion.

ALSO READ: Who Is Rose McIver? Here’s What We Know About New Zealand Actress

Dianna attended Burlingame Intermediate School, after which she enrolled at Burlingame High School, where she continued her education.

During her formative years, the young entertainer was engaged in dancing, and at the tender age of 3, she began to take an interest in jazz and ballet. At the age of 15, Dianna discovered that her father was suffering from a disease called multiple sclerosis, which later became the main reason for the dissolution of her parent’s marriage.

Dianna Agron is a married woman. On October 15, 2016, she married Winston Marshall, an American musician, in Morocco. The couple had been together for barely a year before they decided to enter into the bond of marriage.

Before her marriage, Dianna had her share of romantic relationships. Between 2008 and 2009 she was romantically involved with Dave Franco. Between 2010 and 2014 she also dated Alex Pettyfer, Thomas Cocquerel, Sebastian Stan, Nick Matters, and Christian Cook. Before her engagement in 2015, she had a brief relationship with Luke Bracey, an Australian actor.

Five Facts about the Actress

The popular entertainer has earned a good income through her career in the entertainment industry. Although her salary is not known, her estimated net worth has been estimated at a respectable $4 million, which is expected to increase in the near future.

ALSO READ: Mindy Robinson Biography and All You Need To Know About The Actress

Dianna Agron made her film debut in T.K.O, where she was cast as Dyanna. Her first television appearance was on CSI: NY, where she played a character named Jessica. Dianna also appeared in other series such as Numb3rs, Veronica Mars, Close to Home, and Shark, but her big break came with the FOX musical comedy Glee. Over the years, Dianna has also appeared in several films, including Novitiate, Unity, The Family, Bare, and The Crash. She also has several theater roles to her credit.

Dianna Agron stands at a height of 5 feet 5 inches and weighs 58 kg body weight. Her waist measurement is 28 inches, her hip measurement is 35 inches and her bra size is 34 inches. Dianna keeps fit by dancing, eating healthy food, and taking long walks and hikes.

An interesting but bizarre fact about the actress is that she loves cemeteries, she describes cemeteries as peaceful and loves to spend time there. She is also interested in dark things that have to do with death.