We have seen Tahj Mowry grow from a cute little boy in Full House and Smart Guy to a sexy man in Baby Daddy. Besides acting, Mowry also sings and dances. Here are some facts you need to know about Tahj, from how he came to be to the ridiculous rumors that he is gay.

Mowry was born Tahj Dayton Mowry on May 17, 1986, in Honolulu, Hawaii. He is ethnically mixed, with his father being of English descent and his mother being of Afro-Bahamian descent. 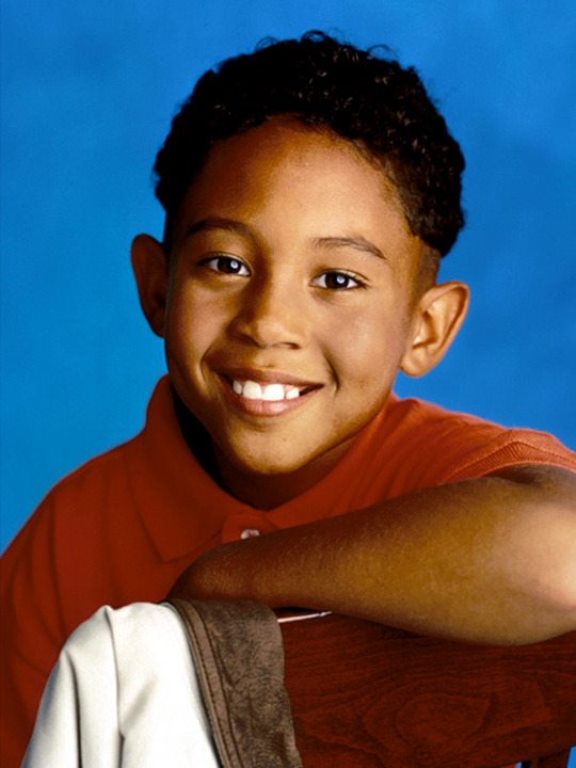 Tahj Dayton Mowry attended elementary school at Welby Way in West Hills, California, and high school in Westlake, Thousand Oaks, California, where he played on the university soccer team. For one season he played football at both Savannah State University and the University of Wyoming. Together with his sisters, he attended Pepperdine University in Malibu, California.

ALSO READ: Is Erin Krakow Married or Dating Anyone? What is Her Relationship With Daniel Lissing?

Tahj began his career as a child prodigy from the age of 4 when he appeared in an episode of the hit sitcom Who’s the Boss? A year later he landed the role of Teddy on Full House, where he appeared in 14 episodes. 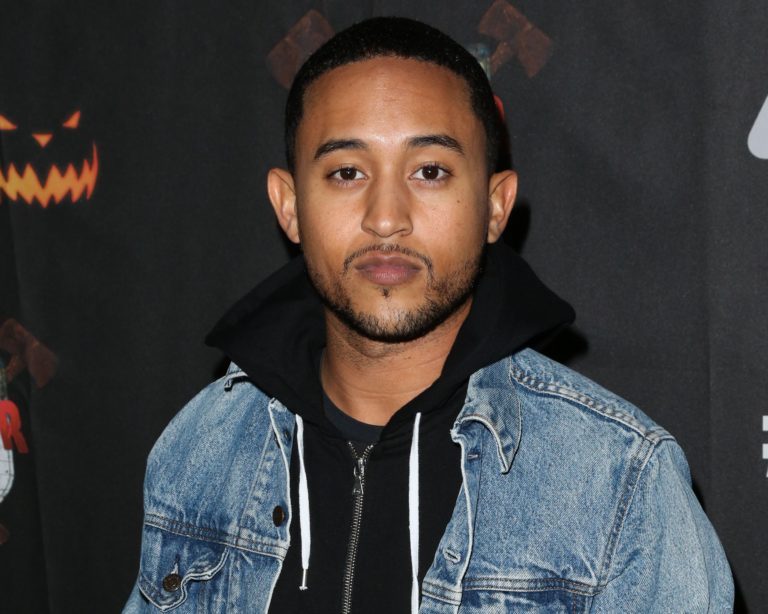 Mowry quickly expanded his filmography and appeared as a guest in many sitcoms, including his sisters’ show “Sister, Sister”, Aladdin and Freinds. He also had voice-over roles that featured characters in “Sonic the Hedgehog” and “Timon & Pumbaa”.

Mowry had his big breakthrough in 1997 when he got his first small lead role in Disney’s Smart Guy, in which he played T.J. Henderson. After the show ended in 1999, Mowry made his feature film debut in Seventeen Again (2000) and starred in Hounded and Seventeen Again in 2001. In 2002, Mowry began playing the character Wade Load in the series Kim Possible and resumed his role in two films: Kim Possible: A Sitch in Time (2003) and Kim Possible: The Drama (2005).

Tahj’s next leading role came in 2012 as Tucker Dobbs in Baby Daddy. The freeform series ended in May 2017 after 6 seasons and 100 episodes. For his role, Mowry was nominated twice for the Teen Choice Award for Scene Stealer: Male. 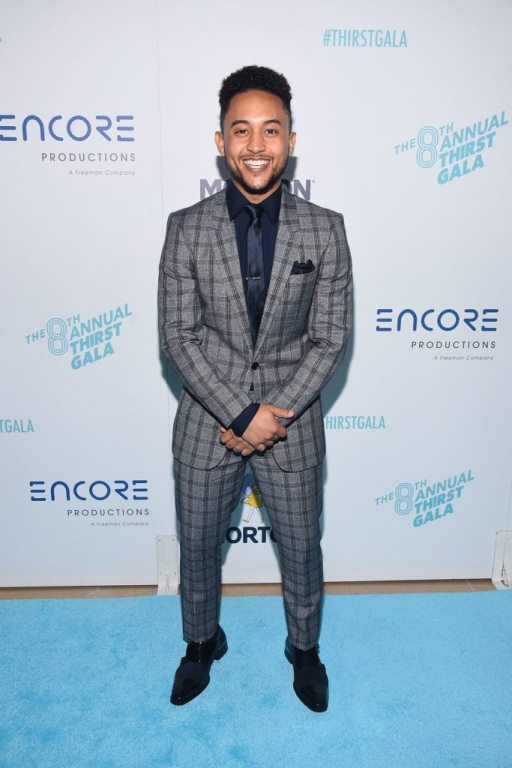 Mowry released his debut single Flirt in April 2015 and was followed by a six-song EP in August 2015.

Mowry has done extremely well in the film industry, enough to secure a place on the millionaire list. His net worth is estimated at $1.5 million. In July 2017, he ran People Magazine through his nursery. Watch the clip below;

Mowry’s parents Darlene Renee (born October 25, 1956) and Timothy Mowry (born January 4, 1957) fell in love during high school in Miami, Florida. Together they joined the US Army and served up to the rank of sergeant.

Taj’s mother quit her job in the army and moved the family to Los Angeles so that her children could pursue an active acting career. In Los Angeles, Tahj’s father worked for the Glendale Police as a custody officer/hunter.

Tahj has three siblings, including twin sisters Tia and Tamera Mowry, who became famous with the TV show Sister, Sister, which was the first show on WB 100 episodes. Taj has a younger brother named Travior who is not an actor.

Tahj Mowry is NOT a gay man. Before the rumors about his gayness in 2015 were spread mainly by SandraRose and Fameolous, Mowry had dated a few women. The publication claimed that Mowry was gay simply because he liked the photo of a gay bodybuilder. The headlines read: “Tia and Tamera’s brother Tahj Mowry is gay. He was captured by an Instagram who longed for a gay man (receipts)”. The simple truth, however, is that Mowry is not gay and that it is not enough to like the image of a fellow human being, regardless of his sexual orientation, to determine one’s own… 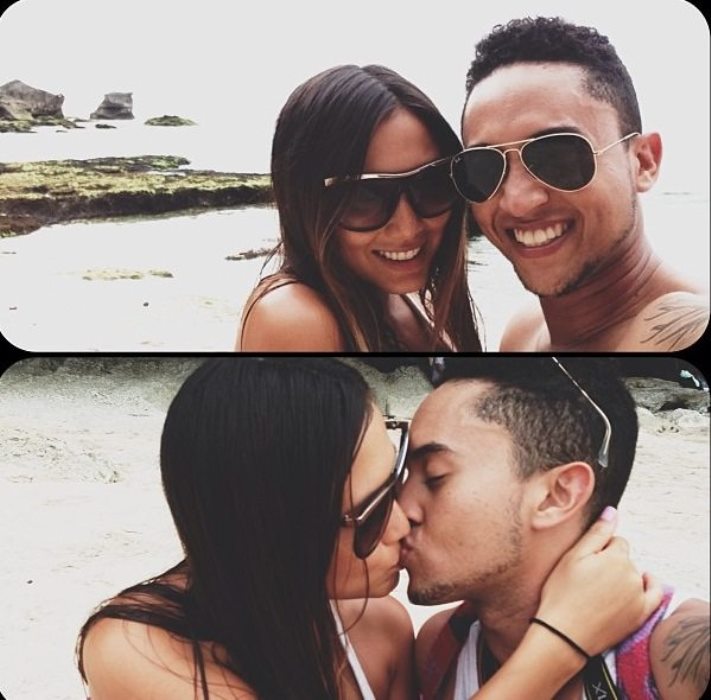 In the past, Mowry has dated some really sexy women. He dated Aleisha Allen from 2003 to 2007. And more recently, he was in a relationship with Erica Campo. In 2013, they were spotted on a shoddy vacation in Bali.

Later, however, they split up for reasons unknown to the media. In a 2015 interview with Hollywood Life, Mowry revealed that his sisters Tia and Tamera were very protective of him.