As for Hollywood actors, very few can compete with the Canadian actor and the most popular man in the world, Keanu Reeves. Not only is he a talented actor who has carved out a niche for himself, but he is also a good man whose acts of love form a stark contrast to what many of his colleagues are known for.

To say that there is much to learn about Keanu is a gross understatement of the life he has lived since his birth in September 1964. However, there are still some details that stand out in the flood of facts about the actor, especially in his career and his relationships.

Keanu Reeves Began His Career at the Age of Nine

One of the less salient facts about Keanu Reeves is that he was a child actor. The Canadian actor, born in Beirut, Lebanon, first appeared as an actor at the age of nine when he appeared in a stage production of the Damn Yankees. He did not make a living out of it until the age of 17, however, when he dropped out of high school and moved to Los Angeles. 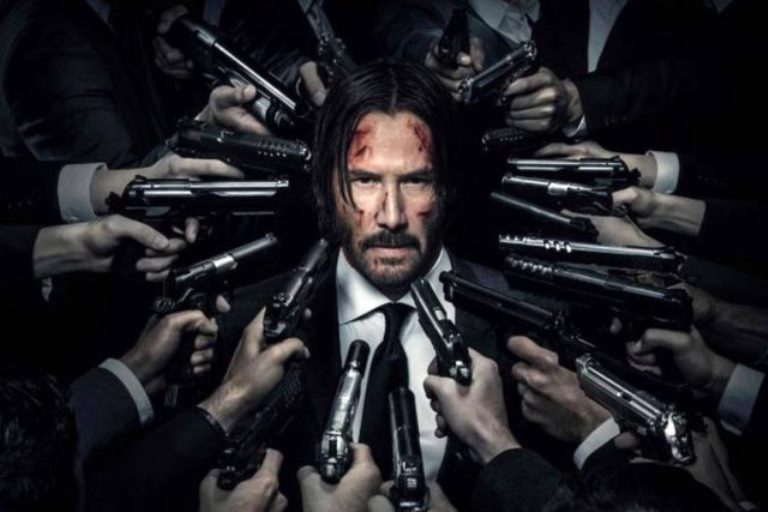 At the age of 15, he had another appearance in a production of Romeo and Juliet before he made his screen debut in 1984 in an episode of Hangin’ In. In the same year, he appeared again as a cyclist in a commercial for Coca-Cola.

River’s Edge was his Breakout Film

Considering that he is best known for his action roles, few could have guessed that Keanu Reeves’ outburst performance was in a drama. After several smaller roles after his screen debut in 1984, he was given a major role as Matt in the drama River’s Edge in 1986.

The film was a critical success, earning nominations and wins at the Sundance Film Festival and the Independent Spirit Awards. His role made him a popular figure among teenage audiences and led to major roles in other films such as Permanent Record and one of his most popular trilogies to date – Bill & Ted’s Excellent Adventure. 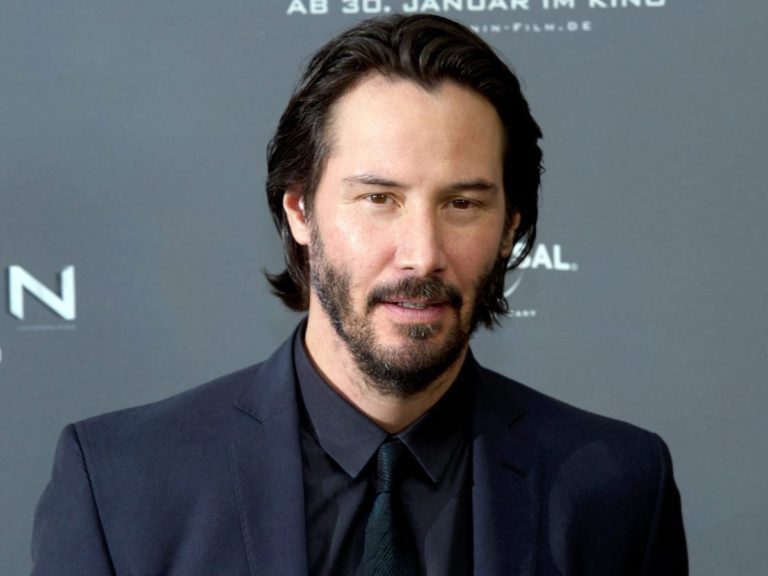 Keanu Reeves has more than 100 credits to his name

Considering that he was born in 1964, his age as an actor is still very much on Keanu’s side, but he has already achieved what few actors have achieved in their careers. In more than three decades as an actor, Keanu Reeves has more than 100 credits in his account, a long filmography that includes some of the most popular titles ever released in any decade.

His over 100 credits include films such as The Matrix series, the John Wick series, Speed, Constantine, and several others. His long filmography includes work for film and television, both live-action and animation.

As a superstar actor, it’s all about how much your films bring in at the box office, and although it’s been a journey of ups and downs for Keanu, it’s been mostly ups and downs. In more than 43 films in which he starred, Keanu Reeves has earned more than $3.8 billion at the box office worldwide, with $1.6 billion coming from box office sales in North America. When he played a supporting role, his films earned an additional $1.4 billion, bringing his total box office revenue to more than $5.2 billion. 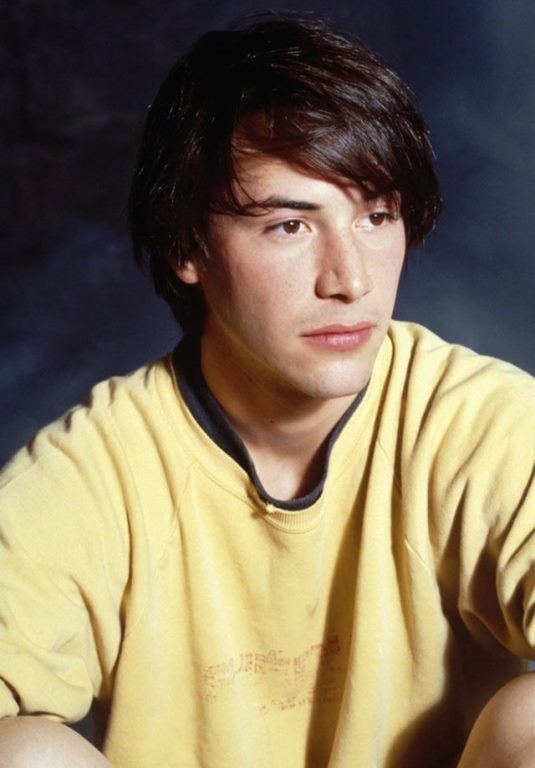 With some of the more popular titles coming to the actor, you can expect these numbers to increase significantly in the future.

Awards may be the only place where Keanu pales in comparison to other world-renowned names in the industry, but he still has a resume to be proud of. Since his acting debut, he has been nominated for more than 25 awards, and he has won at least 12 of them.

Among the awards he has either won or been nominated for are the Saturn Awards, the MTV Movie + TV Awards, the Teen Choice Awards, and he has a star on the Hollywood Walk of Fame. He was recorded in 2005. However, not all of his awards were positive. The actor was nominated for seven Razzie Awards.

He has never been married

In more than five decades in the world, Keanu Reeves has never been married, although he has been in more than three known relationships. His first known relationship was with Jill Schoelen, whom he met on the set of Babes in Toy Land. They were together for three years before they parted ways.

Since then he has worked with Sofia Coppola, China Chow, and Claire Forlani. But his most significant relationship was with Jennifer Syme. The two began their relationship in 1998 until she died in a car accident in 2000. Before her death, Keanu Reeves and Jennifer were stillborn in 1999. An event that caused depression in both of them.

After years of holding back and being nice to everyone, Keanu has finally found love in the arms of Alexandra Grant. The two met for the first time at a dinner party in 2009. Since then they have become friends and worked together on a book.

Their friendship and professional relationship finally blossomed into a romantic relationship in November 2019 when they were spotted together at a public event. Since then they have confirmed that they are together as a couple. Here is the hope that it is for the beloved actor.