Nathan Darrow is an American actor who gained wide acclaim in 2013 after playing the role of bodyguard Edward Meechum in the Netflix hit parade House of Cards. Shortly after his introduction to the show, Darrow captured the hearts of many HOC fans with his incredible acting. His other notable roles include a dealer in Showtime’s Billions, the villain Mr. Freeze in Fox’s Gotham, and Bernie Madoff’s son in HBO’s The Wizard of Lies.

Originally a stage actor, Darrow has played in a number of Shakespeare plays.

Darrow was born on 21 June 1976 in Kansas City, Missouri. He attended Shawnee Mission North High School in Overland Park, Kansas. After graduating from high school, Darrow continued his education at the University of Evansville and, after graduation, attended the Graduate School of New York University, where he acquired more knowledge and experience of theater.

In 2003, Darrow returned to Kansas City and began performing on stages such as the Kansas City Actors Theatre, Kansas City Repertory Theatre, Unicorn Theatre, and New Theatre Restaurant. Darrow appeared primarily in productions of Shakespeare’s plays, including Romeo and Juliet, Henry V, and others. Each of his roles was received with great critical acclaim, leading him to immediate success in the Kansas City Theater circle.

In 2006, Darrow received his first film/TV role in Civil War Stories, which introduced him to a wider audience and helped advance his entire acting career. 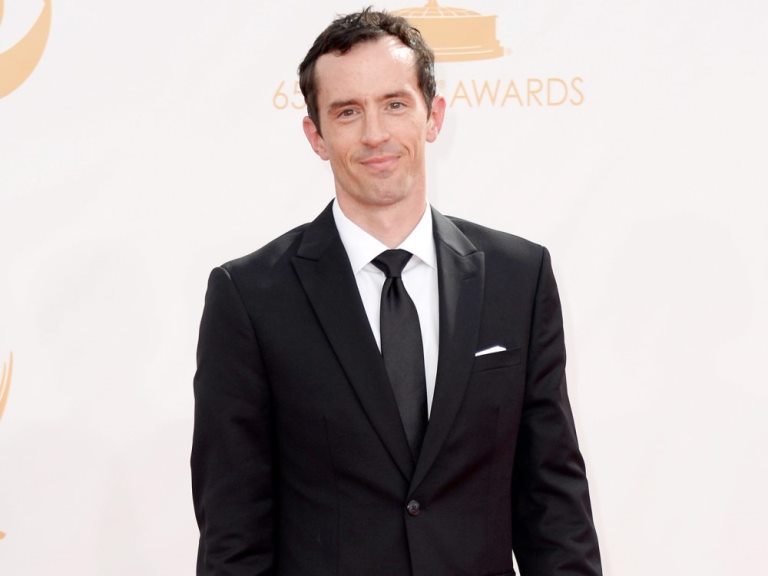 Darrow appeared alongside Kevin Spacey in an international tour production of Shakespeare Richard III. Kevin was impressed with his acting and submitted his name as one of the candidates for a role in the Netflix show House of Cards, in which Spacey already starred.

“The role was cast with some very talented actors who were really suited for House of Cards, so Kevin put together a group of us for it,” Darrow Entertainment Weekly had told Darrow how he got the role.

Darrow’s role became the fans’ favorite almost immediately and was extended to the second season and then to the third and fourth when his character was killed after he took a bullet to protect Underwood, who later became President of the United States.

When asked by the Hollywood reporter if he was upset that his character was killed, he said 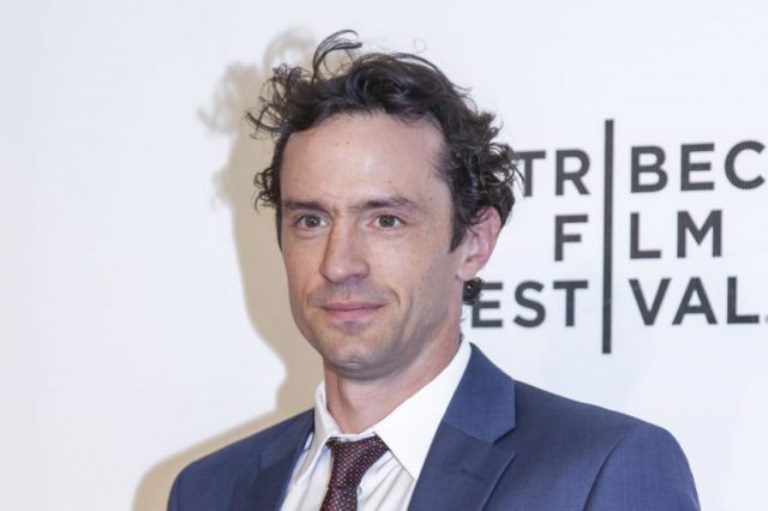 “It’s hard to leave something you were involved in. There’s the practical thing about being an actor, where the job ends, but we always do. Jobs always end and you move on to something else. But mostly I thought, “This is the right way to complete your story.”

After his role ended, Darrow became increasingly active on the small screen, starring in Billions, Gotham, The Wizard of Lies, Preacher and Rectify. Nevertheless, he continues to appear on stage. He recently played the lead in Hamlet during the Heart of America Shakespeare Festival in Southmoreland Park, Kansas City. His HOC costar Kevin Spacey was in the audience and even tweeted his support.

When actors play a gay character on screen, fans often wonder if they’re gay off-screen, and this was the case with Darrow, whose House of Cards character was a gay intelligence agent who shared a kiss with his boss Frank Underwood (Kevin Spacey) and was even involved in a three-way with the president’s wife Claire Underwood (Robin Wright).

As expected, the kissing scene has broken the Internet.

“I’ve enjoyed all this so much. I really enjoyed flirting with him, I enjoyed it when he gave me dirty looks, gave me the business, or almost fired me. He’s a damn good actor.”

The above statement is enough to make one think of Darrow as a gay man, but the scenes were nothing more than make-believe as Darrow is NOT GAY!

Being married to a woman and having children with her are perhaps the two most important facts that often convince fans that an actor is not gay. So when the fans saw this kissing scene, the hunt for Darrow’s marital status was on.

Our findings indicate that Nathan Darrow is a married man. Although his Facebook profile has not been checked, it shows his relationship status as “married”. Darrow updated his status on June 28, 2014.

His wife’s name was also discovered to be Megan Gosha. A very private man, this is only as much of Darrow’s private life is known to the media.