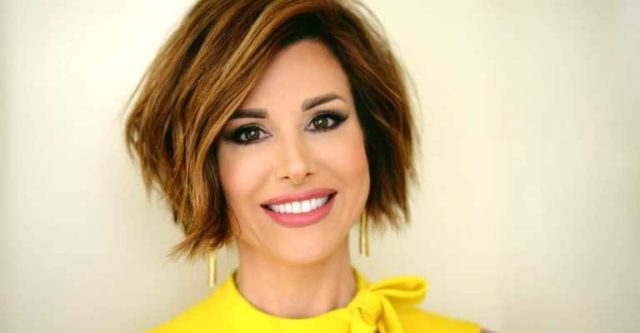 The American actress Michaela Conlin made a name for herself in Hollywood with the Fox crime comedy-drama Bones which ended on March 28 2017 after 12 seasons and 246 episodes.

Conlin grew up with an affinity for acting. Throughout her school years, she appeared in school plays and theatre productions. In elementary school, she began performing in the Pennsylvania community and regional theater productions at the age of 6.

At Parkland High School she appeared in productions of Bye Bye Birdie and The Crucible. Conlin graduated high school in 1996 and moved to New York City where she performed in many theater productions while attending the Tisch School of the Arts at New York University. During her studies, Conlin traveled to Amsterdam Germany where she studied under the international training program of the Experimental Theatre Wing. 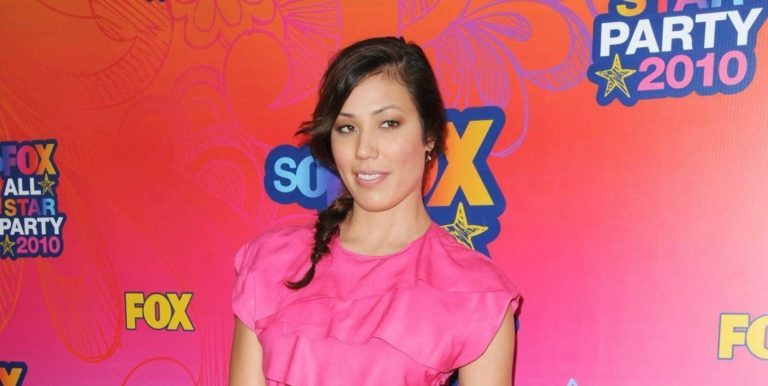 Shortly after obtaining her Bachelor of Fine Arts in Theater Studies Conlin moved to Los Angeles California and began taking on small roles. In a short time, she got her first leading role in the ABC drama series MDs where she played the role of Dr. Maggie Yang in 10 episodes. She then had a guest role in JAG and a recurring role in The D.A. before she was cast in Bones as Angela Montenegro.

Her role in Bones earned her a nomination for the 2008 Asian Excellence Award in the category “Supporting Television Actress”.

Conlin used her spare time from Bones to appear in other performances including the feature films Enchanted (2007) The Lincoln Lawyer (2011) Baby Baby Baby Baby (2015) and The Disappointments Room (2016).

Michaela Conlin was born on June 9 1978 in Allentown Pennsylvania the daughter of Denise Conlin and Fran Conlin. Her mother Denise is Chinese and works as an accountant. Her father Fran Conlin is of Irish descent and works as a contractor. This makes Michaela a Chinese-Irish ethnicity. Conlin has an older sister.

While Conlin played a bisexual character in Bones she is heterosexual in real life. She once revealed to Hollywood 411 that her Bones character “has a much wilder love life than me.

However, Conlin was never married. However, she dated her screen match with Bones T.J. Thyne in 2007. They were even engaged but broke off their engagement in 2011. 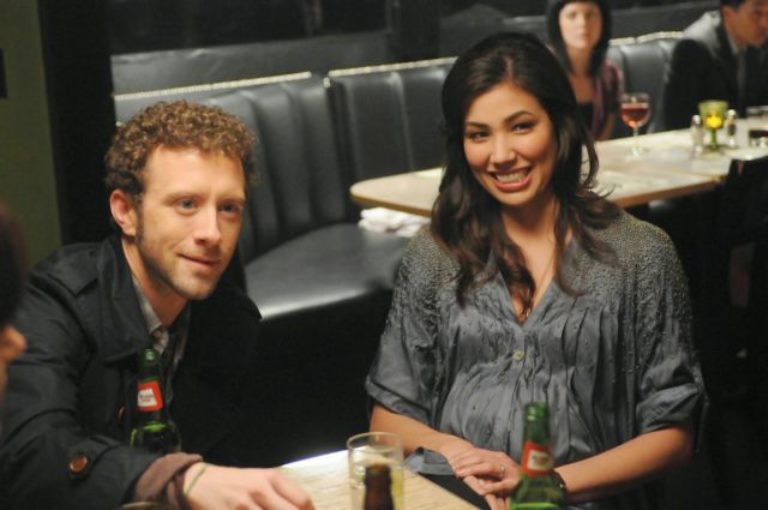 Conlin was then connected with the former Icelandic football star from Akranes Arnar Gunnlaugsson as the Iceland Review reported. The source said that Conlin spent the new year 2012 in Reykjavík with Gunnlaugsson.

After graduating from NYU Michaela decided to pursue her career in New York City and was cast on the reality show “The It Factor”. She then made a bold move to switch careers and become an actress. Her hard work paid off as she gained a passionate fan base that supported her throughout this journey.

Michaela’s career took off after she made the move to Los Angeles where she was cast in her first major role as an idealistic intern on ABC’s drama series “The MDs” co-starring alongside John Hannah and Fichtner. This success then led to another lead role for Michaela this time playing a political consultant on ABC’s “The D.A”. Her talent and hard work have been rewarded with these two great roles that demonstrate her range as an actor.

Michaela Conlin starred as Angela in the Fox Channel drama “Bones” from 2005 to 2017 alongside David Boreanaz and Emily Deschanel. Her father Billy Gibbons of ZZ Top fame played a version of himself. In 2008 she was nominated for an Asian Excellence Award in the Supporting TV Actress category for her role on “Bones”. Michaela and Emily are best friends both on-screen and off-screen.

In 2011 Conlin starred as Detective Heidi Sobel in the drama film “The Lincoln Lawyer”. Additionally, she had the opportunity to appear alongside Robin Tunney in “Open Window” and was featured in the romantic crime-drama movie “Love The Hard Way”.

Conlin did well in Hollywood with Bones being her highest-paid appearance. It is by no means an easy task to succeed with the small screen Conlin herself revealed this when she told the interviewers;

“The pilot season in LA is just this bloodbath. They make so many pilots and such a small percentage is picked up. And then when you get picked up there are so many variables. You have to get a good schedule and you have to get promoted. And then you have to thrive in that time frame.” 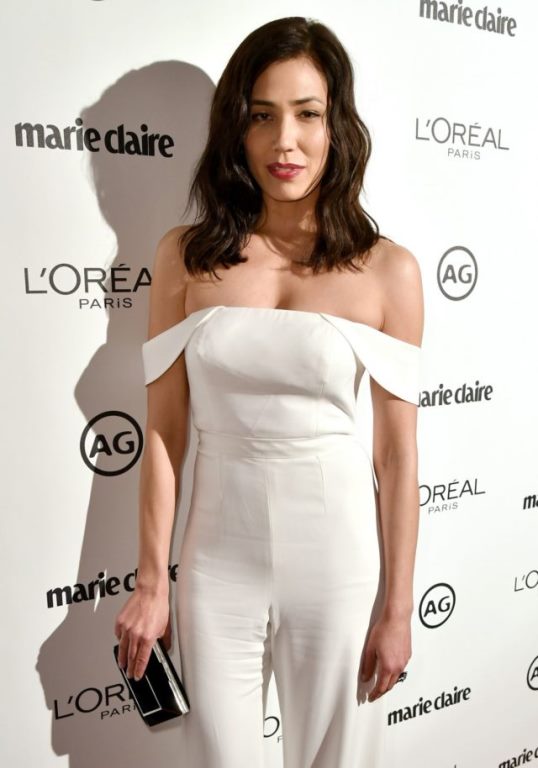 If Conlin was earning mid-five-digit sums in season 8 chances were that she was earning between high five-figure and even low six-figure sums in the last three seasons of the series.

ALSO READ: Everything You Should Know About Tristin Mays and Her Rise To Stardom

In her free time, Conlin likes to travel, go to the cinema, read and write short stories. 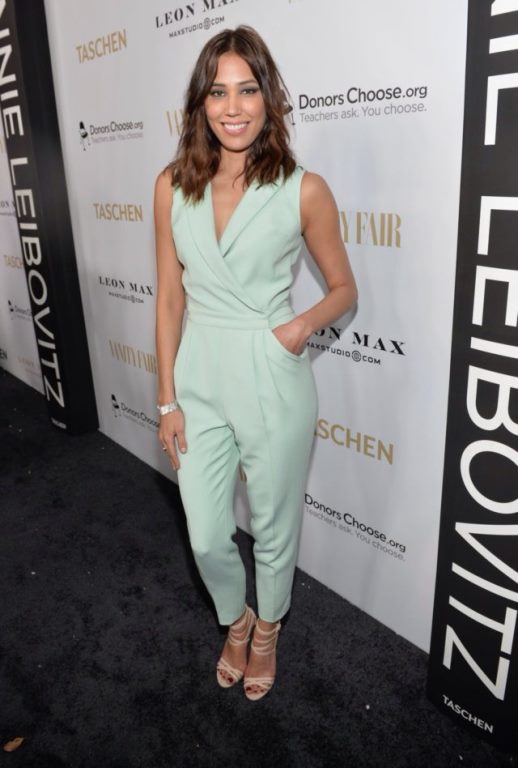 She is friends with her Bones girlfriend, Emily Deschanel, on screen.

To understand her Bone figure better, Conlin had to take painting lessons.

She lives in a very stylish house in Los Angeles. She bought the house in 2007.