Celebily
Home Media Personalities Khalil Underwood Bio, Facts And Everything To Know About The YouTuber

In the social media chronicles, there are many warning stories, careers that rose and fell like rockets, some that never quite took off, and those that were broken off by accident. We would be absolutely right to classify the career of Internet star Khalil Underwood as one of those careers that went up and down.

He enjoyed great popularity as a comedian, record artist, and social media sensation with an admirable following and a considerable number of subscribers. Unfortunately, he did not update his channels for a long time, which caused his subscription to shrink to a minimum and even the ratings dropped dramatically. Read on to find out why he has disappeared from public attention and whether he will ever make a comeback.

Khalil Underwood was born on August 29, 1993, in the United States of New Jersey, which indicates his American nationality, his sun sign is Virgo. Information about his family cannot be found, but he spent his formative years in Keansburg, New Jersey, and later moved to Los Angeles, California. 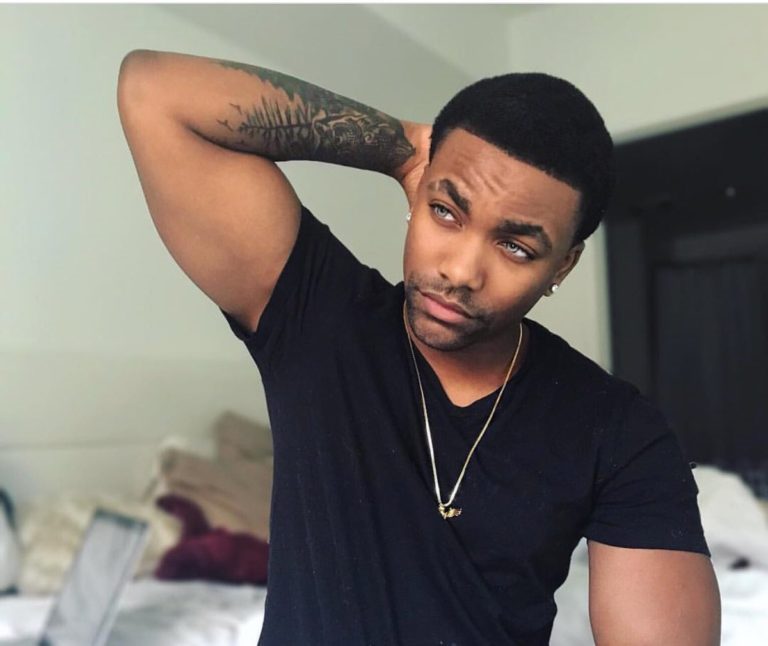 For his academic qualifications, he received his early education at a secondary high school in Keansburg, New Jersey. His education did not end there; he moved on to Brookdale where he graduated from college, although his degree and year of graduation were never published.

As long as his fame lasted, he was popular because of his YouTube channel Khalil’sWorld, where he is known for uploading sketches, music videos, and various fun content. Khalil Underwood is an accomplished singer who has several original singles under his belt, including Be Mine, Get Away, and All About You. He is very talented and passionate with a great sense of humor that shows in his comic videos. He keeps his fans happy and entertained with funny and meaningful content and enjoys certain popularity on Instagram as well. It has always been his dream to become one of the top stars of social media of our time, but he’s gradually disappeared from the radar for no reason.

His YouTube channel called KahlilsWorld was launched on November 2, 2016. Although the channel is currently not active, it has more than a few videos that are worth a second look. He launched the channel with a debut video entitled “What Girls Want”, in which he outlined what girls would probably want from their lovers. The video was followed by another entitled “Girls with curly or straight hair” in which he outlined his preferences regarding girls.

Another one of his videos, which proved to be both entertaining and funny, came with the title “Reading Creepy Craigslist Ads”. He told his crazy personal stories in his latest video, “I Got Jumped”, which was released on November 8, 2016. The video collected more than 4k views with a large number of parts and preferences. The subscription and views of his channels decreased when he did not update them for a long time. It is important to know that Khalil Underwood is a singer who has singles like ‘Be Mine, ‘Get Away’ and ‘All About You’ under his belt.

Khalil is neither married nor single. He has a relationship with another social media star and model, Corie Rayvon, whose channel, which mainly shows reaction videos and pranks, has over 655,000 subscribers. The time when their dalliance began is not known, but the duo has been together for some time, although there is no indication that they are taking their relationship to the next level. It is believed that Corie is not Khalil’s only love interest; he has been with several other ladies whose identities are not known.

Khalil is a guy who takes great pleasure in constantly changing the color of his eyes from a dark brown tone to a bright eyepiece. The social media star is a big guy, he stands at a great height of 6 feet 0 inches and has a corresponding bodyweight that varies between 72 and 75 kg. The star has never shared the details of his other body measurements.