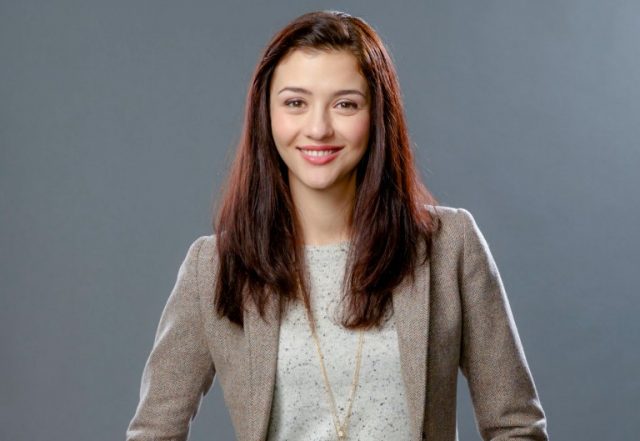 Canadian actress Katie Findlay began her professional acting career in 2010 and is now best known for her work on the small screen, including roles in The Carrie Diaries, How to Get Away with Murder, and Man Seeking Woman.

Katie was born on August 28, 1990, in Windsor, Ontario, Canada. She grew up in Vancouver, British Columbia, where she attended Eric Hamber Secondary. She is of Portuguese, Chinese, English, and Scottish descent. Findlay initially aspired to become a ballerina, but at the age of 12, her dream was shattered by a back injury.

Findlay began her acting career in 2010 with her debut in an episode of Fringe. That same year, she portrayed Emily in the television movie Tangled. Findlay got her first recurring role in The Killing, where she played Rosie Larson for 13 episodes before her character was killed. She made her feature film debut in the science fiction film After the Dark (2013).

Katie’s first lead role on the small screen came in The Carrie Diaries, where she played Maggie Landers. However, her role only lasted 22 episodes as the CW show was canceled after 2 seasons. In 2014, she joined the cast of How to Get Away with Murder, but her role of Rebecca Sutter was canceled in the first season finale. Her other works on the small screen include The Wizards and the Man Seeking Woman. Her feature films include Premature (2014) and Jem and The Holograms (2015).

ALSO READ: We Bet You Didn’t Know These Things About Sheree Zampino

She’s more of an evening person than a morning person. “I don’t know how you exist before 9:00 a.m. And without coffee, I’m not classified as a person. I might even be considered a threat.”

Findlay admitted to being a total geek. She revealed that she’s had a crush on Spider-Man since she was 5. She also keeps a huge shelf in her living room just for her comic books.

Not geeky enough? Findlay is also into video games, and judging by this video she posted at IG where she beat up someone at Resident Evil 7, she’s pretty good at it.

Besides comic books, Findlay also enjoys reading biographies of Hollywood stars of the 40s and 50s. “I find that fascinating and terrifying,” she told the media.

Although she left ballet because of a back injury, Findlay still does nude warm-ups at home when she’s at home. “I was better at ballet than I will ever be at any physical activity in my life,” the dancer and actress said.

She NEVER argued with her little brother. “I have a 15-year-old brother who looks so much like me that it’s actually a bit disgusting. We’ve never argued before in our lives.” 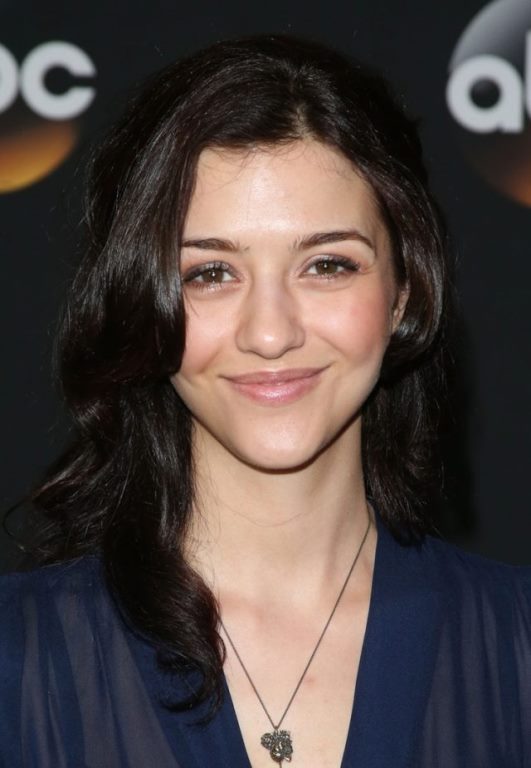 Fans are curious to know how much Findlay has earned since the beginning of their career and exactly how much she is worth, but unfortunately, we can only rely on estimates at the moment, as her earnings have never been officially released. We speculate that Findlay should be worth something between $1.5 million.

In another twist, Brendan referred to Dooling as his lady in an Instagram post, and many fans quickly came to the conclusion that the two were a thing. Neither of them, however, clearly stated that they were in a relationship.

Findlay is quite active in social media, but note that she is “not good at being cute yet carefree on the Internet. She runs a verified Twitter account with the handle @katedangerfield. She is also on Instagram, where she has over 92,000 followers, but at the time of writing this article, the account is not yet verified.