Bonnie Hunt is an American actress and voice artist. As a comedian, writer, and producer, Hunt has created her own TV shows and films, including The Building, Bonnie, and Life with Bonnie. Read on for more.

Bonnie Lynn Hunt was born in Chicago, Illinois, on 22 September 1961. Her father Robert Edward Hunt was an electrician, her mother Alice E. Hunt (née Jatczak) was a housewife. Bonnie Hunt is of mixed ethnic origin as her father is of Irish and Belgian/Luxembourg descent and her mother is of exclusively Polish descent.

Hunt grew up Catholic in Chicago with her 6 siblings, including three older brothers, two older sisters, and one younger sister. She attended St. Ferdinand Gymnasium and Notre Dame High School for girls. Hunt then earned a nursing degree and began working as an oncology nurse at Northwestern Memorial Hospital in Chicago in 1982. Hunt had always aspired to become an actress, but it was her daily interaction with her patients that inspired her to do so. Her quick-witted sense of humor immediately kicked in when she co-founded an all-female improvisational comedy troupe called An Impulsive Thing in 1984. In 1986, Hunt honed her skills in the prestigious Second City.

Soon she moved to Los Angeles, California, and in 1990 she got the lead role of Carol Anne Smithson in Grand. Another leading role in Davis Rules (1991 – 1993) followed. Hunt was offered a role in the famous Saturday Night Life three times, but she turned it down all three times to start her own TV show.

This television show was to be The Building, which premiered successfully thanks to her collaboration with David Letterman, with whom she had become friends and who appeared several times on his own show.

The duo worked together again on another show, Bonnie, which only broadcast 11 episodes (1995 – 1996) before it was canceled. While working on her own show, Hunt appeared in numerous feature films, including Beethoven (1992), Beethoven’s 2nd (1993), Jumanji (1995), which won her a Saturn Award for a best-supporting actress, Jerry Maguire (1996), and others. Hunt’s third attempt to start her own television show was Life with Bonnie. She was more successful than the first two, reached the end of the first season, and earned her a handful of awards and nominations.

Hunt started with voice acting in 1998, starting with A Bug’s Life, and quickly became one of Pixar’s most important voice acting roles in animations such as Monsters, Inc. (2001), Toy Story 3 (2010), Monsters University (2013) and others. Her first non-Pixar voice part came in Zootopia (2016). Bonnie has spoken about the role of Sally Carrera in Cars (2006) and all subsequent episodes. Her voice is also used for the video game and the Radiator Springs Racers theme park.

Hunt hosted the highly successful talk show The Bonnie Hunt Show (2008 – 2010), inspired by ABC’s Live with Regis and Kelly. In 2017 she was given a recurring role as Catherine Leahy Scott in Ben Stiller’s Showtime Limited Series “Escape at Dannemora”.

From acting and voice acting to production and writing, Hunt has earned credits in almost every aspect of Hollywood. Her net worth is estimated at between $10 and $20 million.

In 1988, 27-year-old Bonnie Hunt entered into a partnership with investment banker John Murphy. After eighteen years of marriage, the couple divorced in 2006. Hunt herself made her failed marriage public in the media on June 6, 2006, when she appeared on the David Letterman show. 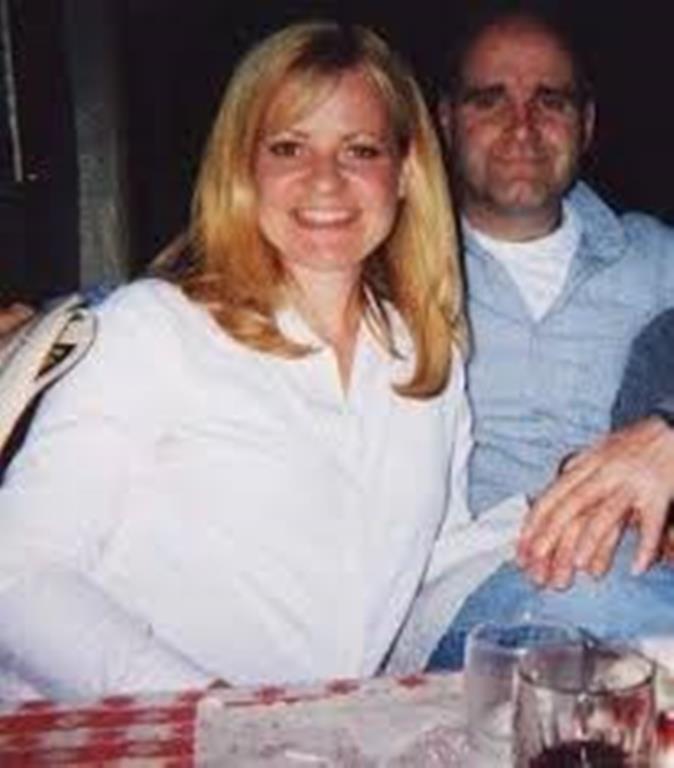 Although Hunt did not reveal the reason for her divorce, the public quickly speculated that it was probably due to her relationship with David Letterman. The two had met in the early 1990s and quickly became friends.

When the media asked her if she had ever had a relationship with David Letterman, she said no, but admitted to having slept with him. Her exact words were: “We never had a date. We slept together, but we never dated. ”

However, this does not confirm the speculation that their relationship was the reason for Hunt’s divorce. Interestingly, it remains a possibility because, for one thing, Hunt was married or in a relationship with John Murphy when she met Letterman, who was single and remained single throughout Hunt’s marriage to Murphy.

Letterman also went through a divorce, but that was before he met Hunt. His first marriage to Michelle Cook lasted from 1968 to 1977 and he remained single until 2009 when he married Regina Lasko.

Bonnie’s 18-year marriage to John Murphy did not produce a child, and she has remained unmarried and childless ever since. Sometime in 2015, however, Hunt revealed in an interview that she would not mind a second marriage attempt.

“I have spent the last 10 years of my life alone. At that time, I discovered myself. I have found out what I want from my life,” said the actress. She continued: “If the right person comes along who has all the qualities I want from my future husband, I will definitely consider marrying him. 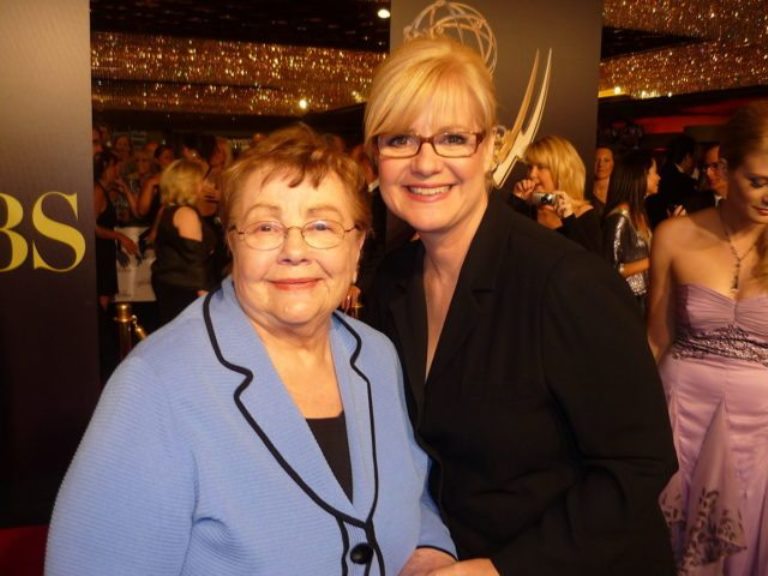 Single with no child, Hunt’s family members include;