Jesse Lee Soffer is an American actor who is mainly active on the small screen. Starting as a child actor, we literally watched Soffer grow up on our screens. Soffer gained wide acclaim as Will Munson in the CBS soap opera As the World Turns, a role for which he received 3 Emmy nominations. In recent years, he is best known as the handsome detective in the NBC drama Chicago PD. Soffer also starred in related shows such as Chicago Fire and Chicago Med.

Read on to learn more about the New Yorker.

Jesse Lee Soffer was born on April 23, 1984, in Ossining, New York, the son of Stan Soffer and Jill B. Hindes. He has four siblings: Melisa Soffer, Jenna Hindes, Craig Soffer, and Shayne A. Hindes. His family moved to Tarrytown before moving to Connecticut, where Soffer spent most of his early days attending The Gunnery, a private coeducational boarding school. In school, Soffer was an active athlete. He played soccer and made the All-Star Team in his final year. He graduated in 2002 before attending college at New York University.

Soffer’s love of acting developed when he was a child. At the age of 6, he got his very first appearance as an actor in a commercial for Kix Muesli. At the age of 8, Soffer made his Hollywood debut in the feature film Matinee (1993).

His subsequent films included Safe Passage (1994), The Brady Bunch Movie (1995), and A Very Brady Sequel (1996). Soffer got his first recurring television role in Two of a Kind alongside the famous Olsen twins. After another recurring role in Guiding Light (1999), Soffer took a short break to concentrate on his studies as a high school student.

Soffer returned to film in 2007 and appeared in the sports drama film Gracie as Johnny Bowen. However, Soffer remained more active on the small screen, appearing in television movies and guesting on a number of television shows, including CSI: Miami (2008), The Philanthropist (2009), The Mentalist (2011), and a starring role in The Mob Doctor.

In 2013 Soffer was cast as Jay Halstead in the second season of Chicago Fire. He then became one of the main characters in the first Chicago P.D. spin-off. 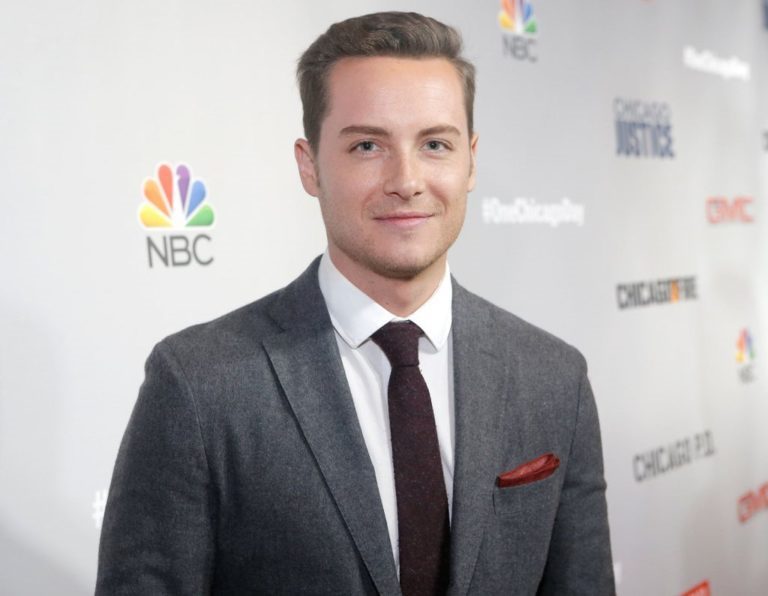 In 2014, it was reported that Soffer met with his colleague Erin Lindsay (Sophia Bush), a former Chicago police officer. Bush, a former star of One Tree Hill, is no stranger to dating her cast mates – she dated three of her OTH castmates (Chad Michael Murray, James Lafferty, and Austin Nichols) and even married one (Murray) for six months before the marriage was annulled. Atypical for her previous relationships with her casting mates, this did not last long…

Initially Soffer and Bush held their relationship back, but it didn’t take long for word to spread that they were a couple.

After revealing their relationship, a source said to E!

“They’ve been secretly together [Sophia and Jesse] for over three months, but only their close friends knew… Jesse is super cute and they are really cute together”.

The news of their breakup appeared in the tabloids in June 2015, so the duration of their relationship was about a year.

“Sophia and Jesse just didn’t work out. They were together for about a year and then drifted apart. But they’re still friends,” an insider told Just Jared, who delivered the news.

To the delight of the fans, Bush continued to play Soffer’s on-screen love story at Chicago P.D. despite the split off. 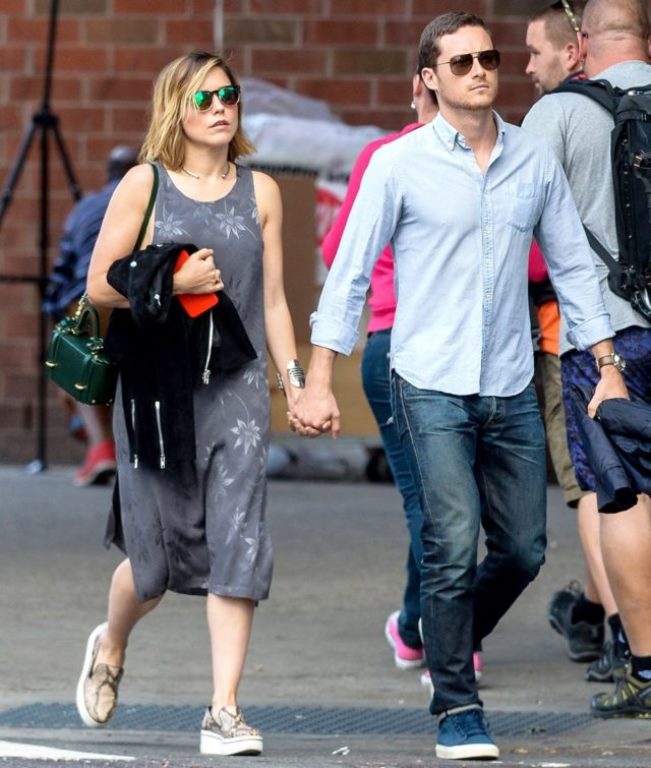 After the news of their separation, paparazzi cameras caught Soffer and Bush holding hands on the streets of New York in September 2015 (pictured). However, it could not be confirmed whether the two were together again or whether it was just a friendly stop.

In August 2017 it was reported that Bush would leave the NBC drama after 4 seasons, but could return for guest roles.

Fans would be interested to know that Soffer does his own stunts for the Chicago police, which means he puts a lot of work into making sure he stays athletic. But Soffer wasn’t always in good shape or interested in building a bulky body.

“I liked being one of the fastest guys on the field,” he told Men’s Fitness.

“I’m playing a cop in Chicago. So I gotta look more meaty, like a guy who eats steak and potatoes,” Soffer added.

He shed more light on how he built his body for his role as a detective, he said;

“I’ve been lifting and squatting a lot to maintain overall strength. And then at the end of the training, I push a sled on a huge lawn. It’s brutal!”

Although the body measurements of Jesse Lee Soffer have never been released, his height is estimated at about 5 feet 8 inches.