Celebily
Home Actresses Is Lauren Ash Married or Dating Anyone? Here’s Everything We Know

Lauren Ash is an award-winning actress who began her journey to superstar status by developing her acting and improvisational skills at the renowned Theater for Improvisational Comedy, known as Second City Toronto, Canada. Subsequently, she was cast in numerous films and TV shows for which she was critically acclaimed.

After performing her role as Dina Fox in Superstore with precision for more than four years, the gorgeous actress has become popular with fans. And with this huge fan base comes a curiosity about her love life, which she has held back. Although she has taken great care with the information she provides to her fans, there are facts about her relationship status on the Internet. Here you can find everything about Lauren’s private life, her professional successes, her income, and other details.

Who is Lauren Ash Husband or Boyfriend?

Lars and the Real Girl-Star is obviously mysterious when it comes to sharing her private life with the public. Although it is known that the beautiful girl will not yet walk down the aisle with her Mr. Right, it is still uncertain whether she is currently in a relationship or enjoying her life as a single.

However, Lauren Ash once revealed to her fans on Instagram that she was dating comic book writer Umberto Gonzalez, who is the founder and editor-in-chief of a movie news website called Heroic Hollywood. During this time they participated as a couple in several events, including the premieres of Rogue One: A Star Wars Story at Pantages Theatre, Hollywood, in December 2016 and Disney’s Pirates Of The Caribbean: Dead Men Tell No Lies at Dolby Theatre, California, in May 2017. 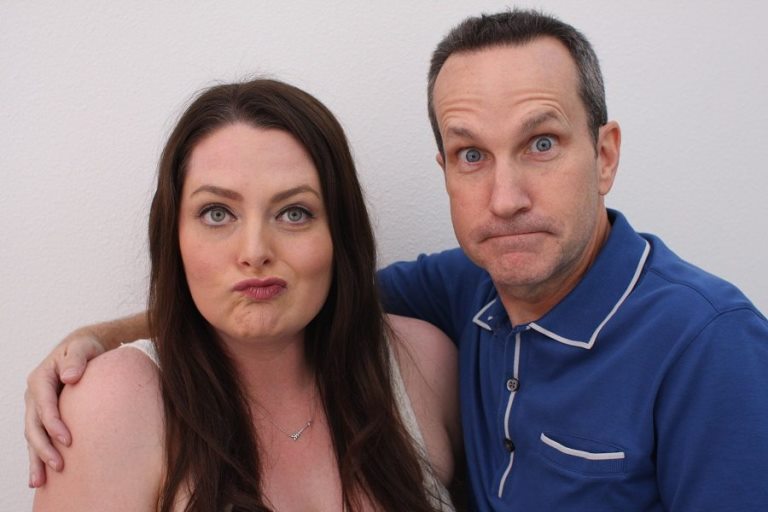 In 2017, the two lovebirds posted about themselves on social media and gave an insight into their flourishing love lives. Through their posts, they were undoubtedly deeply and madly in love, which is why Lauren’s fans are still amazed that they have not commented on each other in any social media post since late 2017.

As a result, many have wondered whether they are still together or have gone their separate ways. Lauren Ash, who is very active on Instagram, now writes about her family, her pets, and other things that don’t give any indication about her love life. So her relationship status is still unknown until she decides to keep her fans up to date with her posts.

Meanwhile, Lauren’s admirer is a Dominican American who comes from New York. He has been working in journalism for over a decade, having previously worked for thirteen years as a reporter for the entertainment website Latino Review. He made his debut in June 2015 with his superhero cinema site Heroic Hollywood. He has also appeared in television series such as Movie Trivia Schmoedown, Film HQ, DC Movie News, Marvel Movie News, and Collider Heroes.

Other Enthralling Facts You Need To Know About The Actress

Lauren Ash Has Worked As A Writer

The skillful actress, who has gained wide recognition through her roles in hit series like Superstore and Super Fun Nights, has also refined her craft as a screenwriter. In 2012 she wrote seven episodes of the TV mini-series Trashy Affair. And similarly, she wrote an episode of Superstore in 2018.

Her other releases include the short film series Video on Trial, Punched Up and Facebook of Revelation. Lauren Ash also provided the soundtrack for two episodes of the television series, Super Fun Night and an episode of Hollywood Game Night.

She Has Won a Handful of Accolades

The talented actress, who is now a vegetarian, was slightly overweight at the beginning of 2015. She noticed that she had gained 30 pounds in six months when she experienced health problems such as premenstrual syndrome, skin allergies, and irregular menstruation.

In search of a cure for these health problems, she visited a hospital and was diagnosed with Polycystic Ovarian Syndrome (PCOS), a hormonal disorder that causes enlarged ovaries with small cysts on the outer edges. She then went under the knife in 2016 to remove the cysts. Although the disease can be treated with medication, it is not curable. Therefore Lauren was put on medication and dietary supplements. Currently, she is an advocate for PCOS. 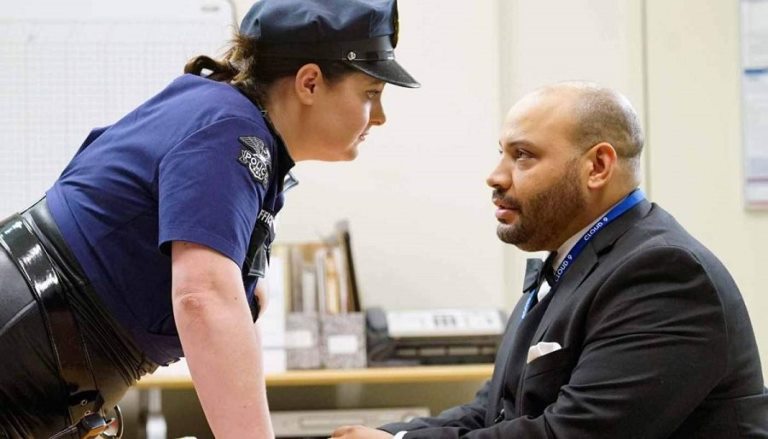 What is Lauren Ash Net Worth?

The multiple award-winning actresses have starred in several commercially successful films and series, including Paul Blart: Mall Cop 2, Superstore, The Disaster Artist, to name a few. Her acting career spans over two decades and has allowed her to accumulate considerable wealth. Therefore Lauren Ash sits on an estimated net worth of 1 million dollars. She also owns two homes in Toronto, Canada, and Los Angeles, United States.

How Tall is She?

Born in Ontario, Lauren Ash is an elegant-looking woman who stands 5 feet 7 inches tall. Her accumulated body mass is stated as 82 kg (180lb). She also has the body measurements bust – 40 inches, waist – 31 inches, and hips – 39 inches. Lauren is said to wear a dress size of 14 (US).