Had Emily Swallow pursued her intention to build a career as an officer in the Foreign Service, you would not have met her as Kim Fischer in “The Mentalist” or as Amara (The Darkness) in the eleventh season of “Supernatural”.

The Mentalist” and “Supernatural” are probably Emily Swallow’s high-profile roles on television. In the former, a police drama television series created by Bruno Heller for CBS, the American actress portrayed a Senior Special Agent working with the Austin branch of the FBI.

Although her colleague found her attitude to work reckless and inexperienced, Kim didn’t care what they thought. Her priority was to do her best. Everyone agreed that the character was cool, and this earned Emily a lot of admiration from the audience.

In the fantasy horror television series (Supernatural) that Eric Kripke created for The CW, Emily portrayed the darkness – God’s sister whom he betrayed and gave up to create the world. Because the darkness was powerful and destructive, God locked her away so she could do no harm.

Finally, the darkness was unleashed. It rained destruction, damaging Lucifer’s cage in hell and allowing Lucifer to influence the outside world.

Emily Swallow is best known for her “Supernatural” and “The Mentalist” roles. And she is highly regarded as Lisa Cameron in “How to get away with murder”, as Dr. Michelle Robidaux in “Monday Morning”, as Dina Clarke in “Southland” and as detective Elizabeth Saldana in “Wrestling”.

According to records, Emily made her Broadway debut in 2006 when she appeared in “High Fidelity”, a production based on Nick Hornby’s novel. She also debuted on the big screen as Brandi in “The Lucky Ones” – a comedy-drama about three wounded soldiers from Iraq who happened to be traveling together across the country.

Emily Swallow was born in Washington DC on December 18, 1979, as the daughter of her parents Gary and Jo Swallow. She will soon celebrate her 38th birthday.

Although she was born in Washington DC, Emily grew up in Jacksonville, Florida, and Sterling, Virginia. 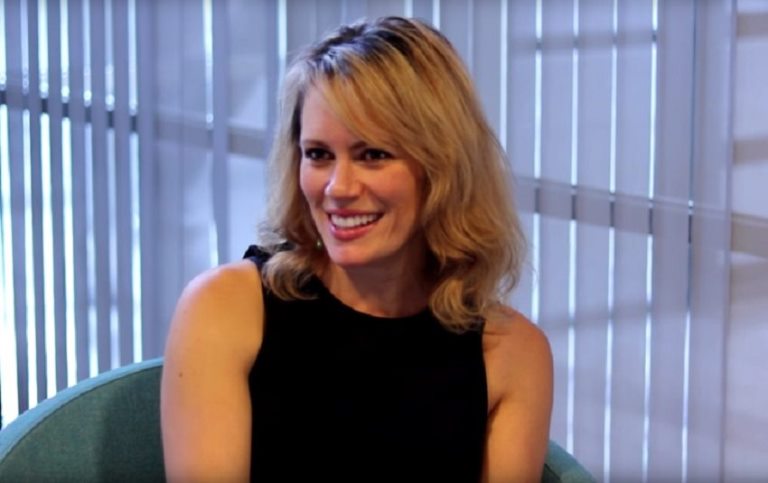 From what we have learned, Emily discovered her passion for acting when she was at Stanton College Preparatory School. It is said that she has played many roles in numerous amateur and professional theater productions. Nevertheless, she had plans to become an officer in the Foreign Service. So she went to the University of Virginia and earned a BA in Middle Eastern Studies.

But then an audition for the Graduate Acting Program at New York University prompted her to rethink her original plan. She finally decided to move to New York and study acting after being encouraged to do so by her drama teachers. She studied at the Tisch School of the Arts at New York University for the MFA in Acting.

Emily Swallow’s acting career began with Broadway theater productions. Her notable works include “Midsummer Night’s Dream”, “King Lear” and “Much Ado About Nothing”. Not long ago she appeared in the Center Theatre Group’s production of Ayad Akhtar’s “Shame”. She also appeared in the New York cabaret group Jac ‘N Swallow alongside Jaclyn Huberman.

ALSO READ: Who is Matthew Daddario and Is He in Any Way Related To Alexandra Daddario?

There is no doubt about it, Emily Swallow has many admirers who would like to go out with her. Not only is she famous, but she’s also charming. I’m sure that’s why her fans are curious about her love life. While most of them would willingly ask questions like “Who is Emily dating”, others have searched Google for things like “Emily Swallow’s husband”.

Well, there is no such person as Emily Swallow’s husband. The actress isn’t married. There’s nothing more to say. Emily has no desire to talk about her romantic affairs. In fact, it’s hard to find a rumor out there about who she’s having a special one with. There’s practically nothing known about that aspect of her life. 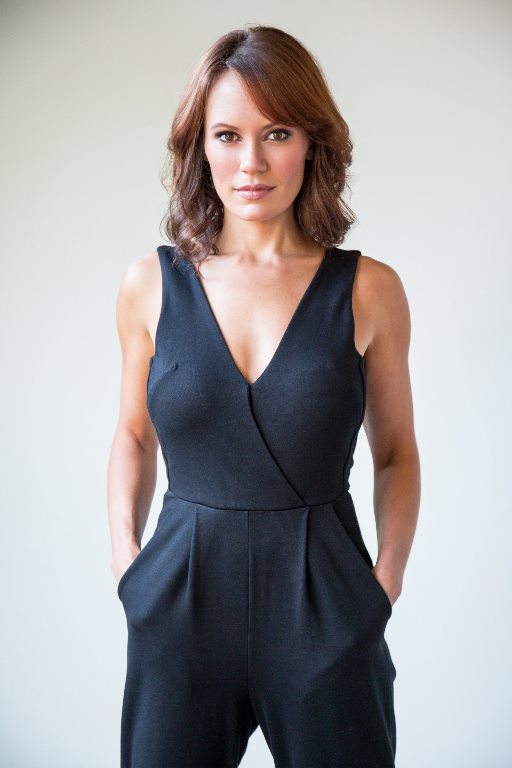 Attractiveness triggers the desire to know things that people normally do not want to know about you. This is widespread among popular faces and is also true for Emily Swallow. People are interested in knowing her height, weight, and details of her body measurements.