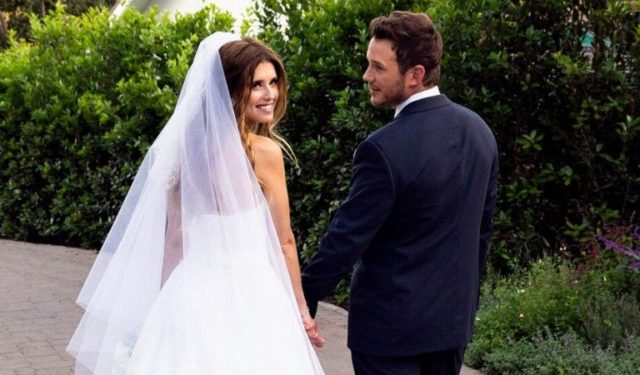 This star is definitely still on our radar but we’re going in a whole new direction today it’s time to find out the facts about Chris Pratt’s wife and the rest of his family. You know we’re going to start with her Hollywood love story not because it’s the first article in our title (OK actually that’s a reason) but because it feels right.

Her name is Anna Faris and she is known for much more than just being Chris Pratt’s wife. She was born on November 29 1976 as Anna Kay Faris and her parents even encouraged her to continue acting at a young age although she never really expected that acting would become her bread and butter. 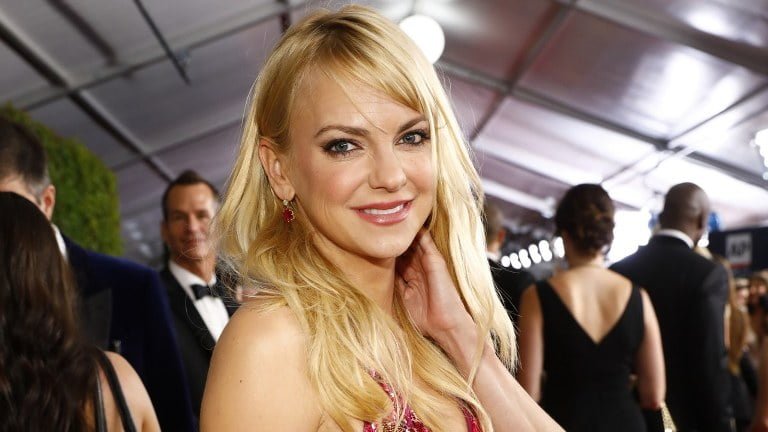 She already had a job as a receptionist in an advertising agency after graduating but somehow she ended up in L.A. instead wherein in 2000 she got her groundbreaking role in the leading role in the horror-comedy parody film Scary Movie. Although the movie was quite a success Anna spent the next six years or so trying to find her way around the industry. 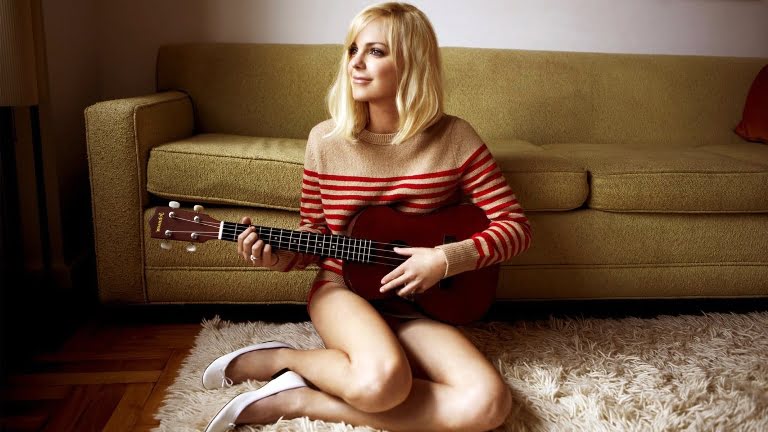 In 2007 she continued her comedic work and it was during this time that she met her second husband Chris Pratt. Yes, Anna was previously married to Ben Indra shortly after meeting on the set of Indie Slasher Lovers Lane in 1999 but her marriage lasted from June 2004 to April 2007. Two years later she was married to Chris Pratt. 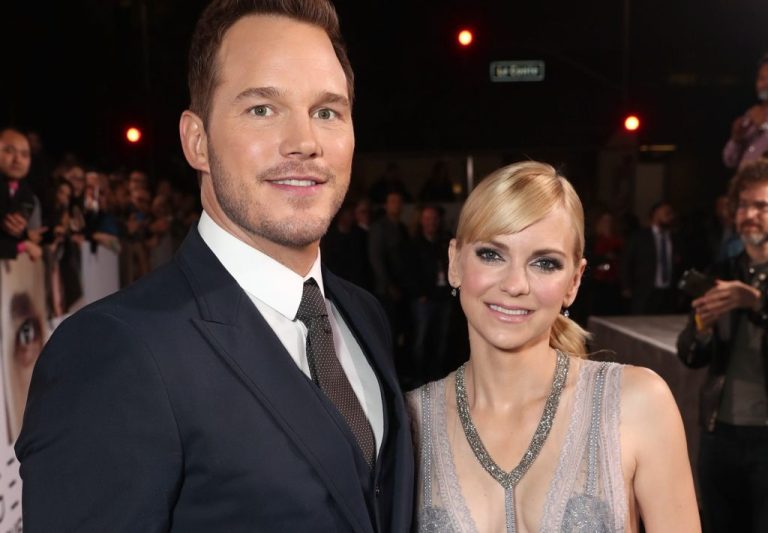 Anyway, Chris and Anna met on the set of Take Me Home Tonight and they were married shortly after their meeting in 2009. Anna said she knew he was the one but what really sealed the deal was a hobby they shared. She revealed this in an interview with Chelsea Handler.

My husband and I, collect beetles and skeletons… When Chris and I were together for the first time, he took me back to his apartment and he had a dead beetle collection. And I’ve been collecting dead beetles for years, of course… And I started to cry.

The two obviously complement each other But they both separated in 2017 and completed their divorce the following year.

Chris Pratt began a relationship with author Katherine Schwarzenegger in June 2018. On January 13 2019 Pratt announced through Instagram that he and Schwarzenegger were engaged. They were married on June 8 2019 in Montecito California.

Jack Pratt was born prematurely on August 25, 2012, and weighed only three pounds. He also had a hernia complication which could have been life-threatening. However, he has overcome all the odds to become a healthy and thriving individual today – something his parents are immensely thankful for. 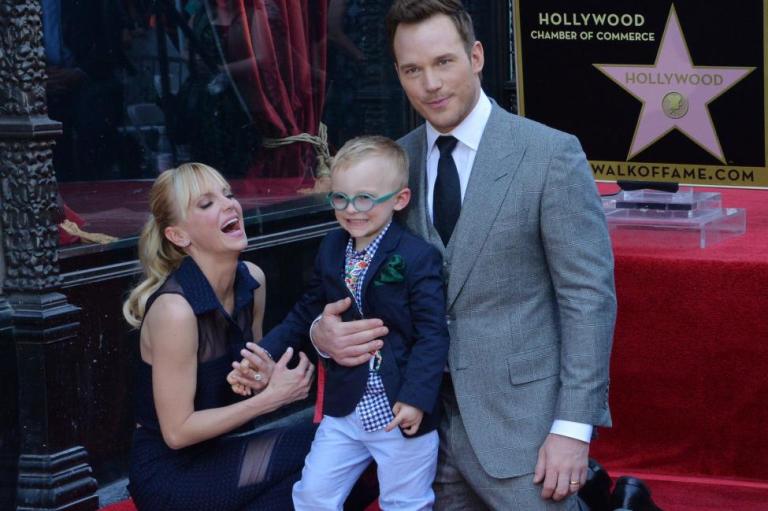 Here is what Chris had to say about all the ordeal: “It restored my faith in God not that he needed to be restored but it really redefined him. Although he was only three pounds then and looked like a child with special needs he has now grown up to become a perfectly healthy and happy little boy”.

Apart from having to wear glasses the little boy grows up healthy and strong with parents who love him and never hesitate to rub his sweetness in our faces. Nobody complains however let the pictures come Pratts.

Chris is not the only Pratt in town he has an older brother Cully Pratt and an older sister Angie Pratt. His brother seems to be a pretty important player in his life when he helped him take on the leading role of the Starlord in the wonderful movie Guardians Of The Galaxy. His family was shaken by his father’s death and it was especially hard for Chris and his brother.

Pratt and…. well Pratt had the usual love-hating relationship that brothers grew up with according to Esquire Pratt began planning bits when he was a kid and his older brother Cully would let him hang out with his friends as the group’s little mascot.

The interviewer also recognized in him an intensity that probably resulted from his rivalry with Cully in childhood.

Besides his Katherine and Jack Chris has other family members… obviously. His mother Kathleen Louise (née Indahl) who later worked in a Safeway supermarket and Daniel Clifton Pratt (who died of multiple sclerosis in 2014) worked in mining and later in house remodeling.

The two had three children together the last of which was Chris. As mentioned earlier his two older siblings are Cully and Angie Pratt.