Celebily
Home Media Personalities Who is Uma Kompton? Is She Real? Here are All The Facts...

Uma Kompton is proof that the Internet is a strange place. The Internet has the ability to build careers and turn even the most unlikely candidates into household names. Many of our favorite celebrities have been discovered online, including Justin Bieber, Kate Upton, Shawn Mendes, The Weeknd, Colbie Caillat, Darren Criss, and Madison Beer. But the Internet is also responsible for turning less prominent people into viral sensations and even full-fledged celebrities – that’s where Uma Kompton comes in.

Uma Kompton was basically one of the most famous trolls on the Internet before Twitter shut her down and took away her platform. So here is everything you need to know about ‘Uma Kompton’.

Who is Uma Kompton? Here are All The Facts You Need To Know

The answer is no. Uma Kompton is not a real person. The identity known to everyone as Uma is actually that of Natalya Ulyanina. Natalya had her photos stolen from VK (essentially the Russian version of Facebook) without her knowing it. After her photos were stolen from the platform by a troll, the troll used her images to set up accounts and post triggering and offensive content on Twitter. The account was so popular that it attracted nearly fifty thousand followers. 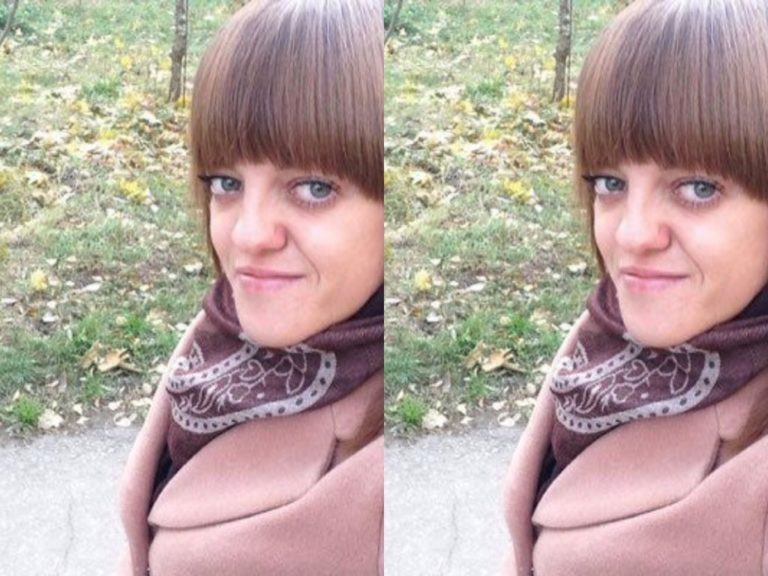 An online troll is a person who actively annoys people on the Internet by instigating disputes and deliberately posting offensive and borderline extreme comments or conditions in order to sow discord or arouse people’s anger or provoke an emotional response. To be a successful troll, the offending party must also convince readers that they actually believe the offensive things they post. An example of this is posting hurtful comments on a tribute post of a deceased celebrity.

Perhaps the most surprising part of all this is that Uma Kompton actually had fans. Several social media sites were created in honor of Uma Kompton, such as “Uma Kompton Fans” or “#1 Uma Kampton Fan”. It can be said that the fact that she gained almost fifty thousand fans could be due to her curiosity about what she would post next. However, when people take the trouble to create dedicated pages for her, it simply means that they liked or were amused by her content. Be that as it may, it is actions like these that allow the trolls to continue searching the internet and look for more victims – because they know they will always have an audience.

At the height of her popularity, Uma Kompton also released several songs and an album of diss songs for her critics.

For the sake of decency, most of her content cannot be published here. But as expected, most of Uma Kompton’s posts were about sex, vulgarity, and profanity. She hinted that she was married to her cousin, she kept saying she looked like Kylie Jenner (which offended more people than it logically should have) and gave polarizing opinions on socially sensitive issues like abortion. She even accused United Airlines of poor service. Obviously, nothing was taboo for Uma Kompton.

Natalya Ulyanina, whose picture was stolen to create the “Uma Kompton” account, is the real victim in all this. As with most trolling stories on the Internet, as amusing as they are to some people, at the end of the day someone always gets hurt. Originally, Natalya and her husband had no idea about the Uma Kompton account, since they live in Russia, and Uma has become viral in the United States. However, they became aware of the account when many people started to contact them to get their opinions about Uma.

Natalya and her husband both work for a stretched ceiling company in the Moscow area, and it was actually Natalya’s husband who had more to say on the subject by asking to find the troll. Currently, the Uma Kompton page on Twitter has been closed, and Natalya’s husband Evgeny expressed his gratitude by saying that he was “grateful that the original account was blocked”.

It is understandable why he should be grateful. No one wants pictures of them or their loved ones to be used negatively online.

Uma Kompton reminds us that the Internet is a strange place and that we should all be careful what information we put online about ourselves because we don’t know who might have access to our information and what they might use it for. In the age of trolls, everyone should be careful.