Celebily
Home Celebrities Who is Lindsay Mills, Edward Snowden’s Girlfriend and Where is She Now?

Lindsay Mills quickly went from unknown to celebrity through her relationship with Edward Snowden, the former Central Intelligence Agency (CIA) employee who became popular in 2013 for leaking classified information from the National Security Agency without government approval.

After the leak, the world became interested in people connected with Snowden and his girlfriend Lindsay Mills, and Lindsay Mills was no exception. Edward has since been wanted for theft of government property and violation of the Espionage Act of 1917. As a result, he had to flee the United States and is now seeking temporary asylum in Russia.

Who exactly is Lindsay Mills? The Americans began to ask as soon as it turned out she was Edward Snowden’s girlfriend. Before her boyfriend’s betrayal made her popular, Lindsay Mills was already something of a minor celebrity. She is a performance artist, pole dancer, acrobat, and blogger. 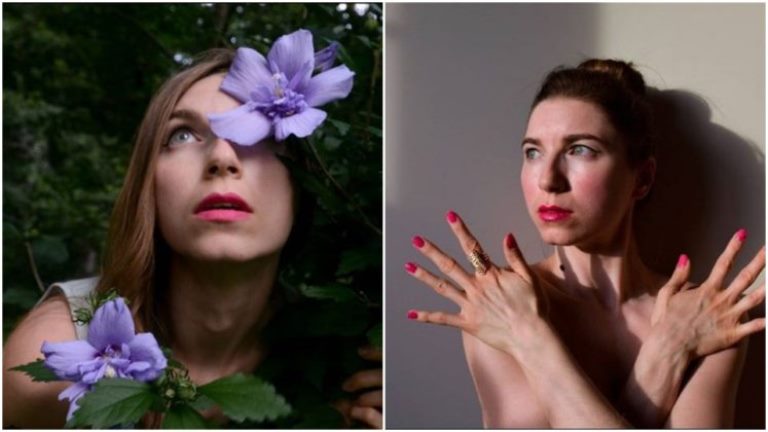 It’s not entirely clear when Lindsay Mills was born, but considering that she graduated high school in 2003, it is estimated that she could have been born in the mid-1980s. Mills is from Laurel and she attended Laurel High School in Maryland. Immediately after graduating high school, she transferred to the Maryland Institute College of Art, where she would graduate in 2007.

The media doesn’t know how Mills and Snowden met, but chances are that it might have been in Maryland – Snowden, who is from Elizabeth City, North Carolina, moved with his family to Fort Meade, Maryland in the early 1990s when he was still in grade school.

Mills and Snowden have been together since 2009, and they moved to Oahu, an island in Hawaii, together until 2012. Snowden had just been offered a job there as a systems analyst for the National Security Agency’s Threat Operations Center by the consulting firm Booz Allen Hamilton.

Travel-loving, fun-loving and outgoing, Mills was by no means idle in Hawaii. She became a member of the Waikiki Acrobatics troupe, where she was part of a small group that met once a month in a bar and performed there.

CIA agents often struggle with the difficulty of hiding information from their lover/spouse, and apparently, Mills suffered the same in her relationship with her CIA employee boyfriend, who did not reveal to her his intentions to share the government’s secret files with a group of journalists.

She learned of her boyfriend’s involvement in the leaks only after he came forward. After Snowden confirmed as the source of the leak on Sunday, Mills went to her Lsjourney blog on Monday to post her feelings about Snowden’s revelation. In the blog post entitled “Adventures of a world-traveling, pole-dancing superhero”, Mills hinted that she would stay away from the blog for some time. Part of the post was read;

“As I type this on my tear-stained keyboard, I think of all the faces that have lined my path… My world has opened and closed at the same time.

The following day, on a Tuesday, Mills deactivated the blog, where she often posted photos of her adventures on her travels around the world and sometimes details of her relationship with Snowden, whom she referred to as E.

When Mills asked Snowden about his trip to Hong Kong, weeks before the leak, he was vague about his explanation and said he had to be away for a while.

After the leak, her father, Jonathan Mills, was approached by reporters, and he had nothing but nice things to say about his daughter’s boyfriend, describing him as “very nice”. Shy and reserved”.

Where is She Now?

Although Lindsay was obviously hurt by the news of her boyfriend’s involvement in the leak, that was not a sufficient reason to end their relationship.

They seem to be very much together, which we can see from the photos of him that she publishes on social media. On Valentine’s Day 2018, she dedicated an article to him.

Mills is still living in the United States, but it seems that she now spends most of her time with Snowden in Moscow.

Lindsay Mills was first seen in public at the Academy Awards in 2015. She went on stage with filmmaker Laura Poitras and journalist Glenn Greenwald to receive the Academy Award for Best Documentary for Citizenfour, a documentary about Snowden and his decision to fix the leak. Later she resorted to her blog, which she has been writing again since, to report on the experience.

Shailene Woodley portrayed her in the 2016 feature film Snowden, directed by Oliver Stone.