In the simplest of all descriptions, Valentina Shevchenko is a professional “ass-kicker”. She has been interested in martial arts since her childhood and has become one of the most influential fighters of her time. Shevchenko fights as a Muay Thai kickboxer, as a mixed martial artist, and as a boxer. In July 2018 she was the highest-ranking woman in the flyweight class of the Ultimate Fighting Championships (UFC). In her career, she has been crowned World Champion at least 17 times.

As her family name has already revealed, Valentina, born on March 7, 1988, in the then USSR Frunze, Kyrgyzstan, is Valentina Anatolievna Shevchenko, of Ukrainian descent. Her family name is one of the most popular in the country. Valentina and her family had to flee from Ukraine due to the communist rule of Stalin – Ukraine is an independent country today. Shevchenko, however, has dual citizenship of Kyrgyz and Peruvian. She had moved with her sister to Peru and lives there in the capital Lima until today.

Shevchenko’s passion for fighting began when she was still a little girl. At the age of 5, she was already training Taekwondo, and about 7 years later she entered Muay Thai Kickboxing before she tried her hand at freestyle Vale Tudo. Valentina’s star shone very brightly even as a teenager. At the age of 12, she knocked out a 22-year-old opponent.

Pavel Fedotov, her long-time coach, called her Bullet because of her fighting style, which is primarily known as counter-strike. Valentina has mastered the technique of dodging her opponent’s blow and then striking back with high speed and intensity, hence her nickname Bullet. Over the years, Valentina has had an incredible career as a kickboxer and has been named one of the world’s best Muay Thai fighters.

As a Muay Thai fighter, she beat many future UFC fighters, including Joanna Jedrzejczyk, who beat her three times, and Lina Länsberg. Valentina won 8 gold medals at the IFMA World Championships from 2003 to 2015, and in professional kickboxing, she has only lost one match, in 2015 against Wang Cong.

After Shevchenko left Muay Thai, she concentrated on mixed martial arts and moved to the American UFC in 2016. Since her debut, she has recorded amazing statistics.

Valentina Shevchenko holds a bachelor’s degree in film direction from the University of Arts Kyrgyzstan. When she is done beating people to a pulp, Shevchenko could turn to the film aspect of her life. She speaks fluent Spanish and Russian. 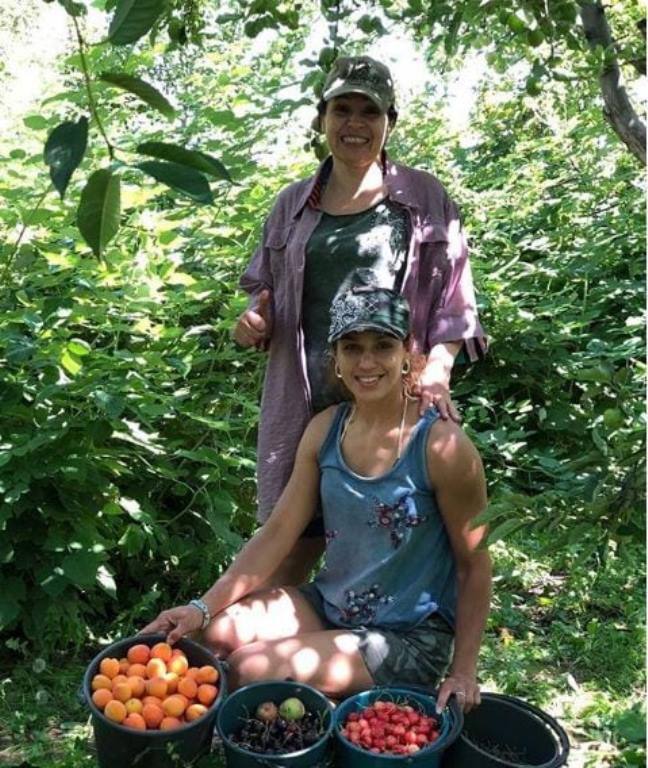 Shevchenko’s love of fighting can be traced back to her mother Elena, who was a respected Taekwondo fighter. Her older sister Antonina succeeded her mother, so Valentina grew up under the influence of the two most important women in her life. Antonina, who was born on November 20, 1984, is also a fighter in the UFC. She made her MMA debut in 2002 but took a 12-year break before returning in 2017. Like Valentina, Antonina was trained by Pavel Fedotov, and both fight with the attitude of the South Africans.

Ever since the struggles popularized Valentina Shevchenko, many have been interested in what is going on in her private life. To the frustration of those who are interested in who the fighter might be with at the moment, however, Shevchenko keeps her love life very private. It is known that many female fighters are homosexual, but in Shevchenko’s case, it is not clear what sexual orientation she might have.

It seems that the fighter would rather keep this information to herself. Most professional sportswomen usually use social media to post about their relationships. Therefore, we took a trip to spy on Shevchenko and our results showed no indication that Shevchenko was in any kind of relationship. We will just have to wait until the day she decides to take her fans into this part of her life. At the moment, the person who could be the boyfriend of Valentina Shevchenko is still unknown to the public.

Shevchenko is very athletic and never seems to get out of shape, thanks to the frequent training sessions she has done. The professional fighter is 1.65 m tall, which is about 5 feet 4 inches. Her weight is 57 kg, which corresponds to 125 lbs.