Sandra Bullock is easily one of the most recognizable and bankable American actresses. She is also a philanthropist and producer. It is no secret that Sandra Bullock is one of the hardest working women in the industry today and she has decades of work to prove it. She started her career with the 1987 film Hangmen. She also played in the TV movie Bionic Showdown: The Six Million Dollar Man and the Bionic Woman, playing the character of Kate Mason.

Later, she played in the sitcom NBC, Working Girl in the role of Tess McGill. Unfortunately, the series was canceled after eight episodes aired due to low ratings. 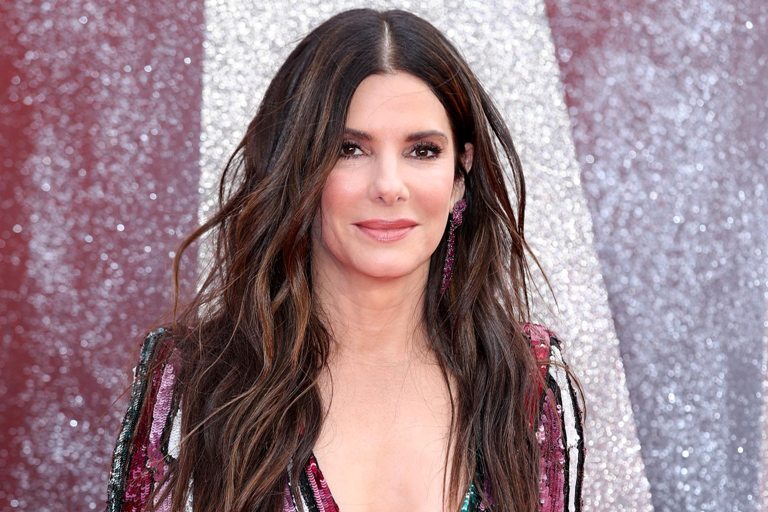 Her big breakthrough didn’t come until 1993 when she appeared in the film Demolition Man against Sylvester Stallone and Wesley Snipes. After that, she appeared in a series of other successful films, including – Speed, Practical Magic, Hope Floats, While You Were Sleeping, A Time To Kill and The Net, consolidating her place as one of Hollywood’s most prominent women.

In the early 2000s, Sandra Bullock was already a familiar name. She continued to appear in several other blockbusters including Two Weeks Notice, Miss Congeniality, The Proposal, The Heat, Crash, Minions, Gravity and Blind Side, for which she won the Golden Globe Award for best actress in a drama and the Academy Award for best actress. 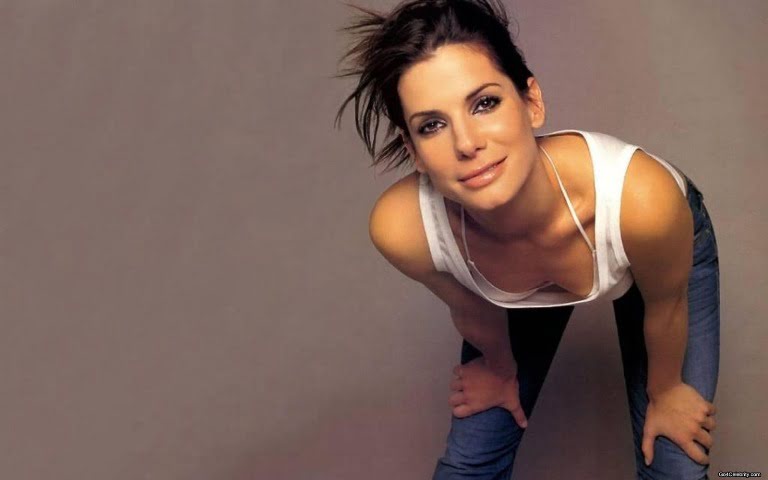 In addition to being an actress, she is also a film producer. Her production company, Fortis Films, produced Miss Congeniality 2: Armed And Fabulous, Two Weeks Notice and All About Steve.

Sandra Annette Bullock was born on July 26, 1964, in Arlington, Virginia. Her mother, Helga Meyer, was an opera singer while her father, John Bullock, was an officer in the United States Army. While her father was of English, Irish and French origin, her mother was German.

Her father was stationed in Nuremberg and was responsible for the US Army’s military postal service in Europe, where he met her mother. The two married in Germany before moving to Arlington. Sandra grew up in Germany and Austria and grew up speaking German. She currently has dual nationality in America and Germany.

From an early age, she began taking ballet and singing lessons. She also sang in a children’s opera choir and even had small roles in her mother’s opera productions. 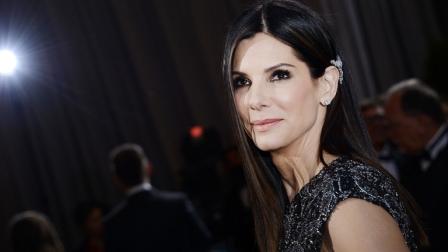 She attended Washington-Lee High School where she often performed in the school’s theatrical productions. She graduated in 1982 and continued her studies at the University of Greenville in East Carolina. A 1987 graduate of the University of East Carolina with a degree in drama, she then moved to New York City to devote herself to full-time acting.

While auditioning for roles, she worked as a bartender, cock checker, and cocktail waitress.

On July 16, 2005, Sandra Bullock married Monster Garage host Jesse James. After their marriage and a long legal battle, Bullock and James obtained custody of James’ five-year-old daughter from his ex-wife.

During their marriage, many women claimed to have had affairs with Jesse James and this is the main reason that led to their divorce in 2010, after many attempts to save their marriage.

Before their divorce, they had begun the process of adopting a son. However, they chose to keep the matter private. After the divorce, Sandra decided to continue the adoption as a single mother.

In December 2015, Sandra announced that she had adopted a second child.

Before her marriage to Jesse James, she was engaged to Tate Donovan, an actor she met while filming Love Potion No. 9. They were together for three years before the relationship collapsed, after which she went out with Ryan Gosling, Matthew McConaughey and Troy Aikman (football player).

However, since 2015, after her divorce, she has been in a relationship with the professional photographer – Bryan Randall. Since he met Sandra, he has been very involved in their relationship, even helping her raise her children. He also wants to have more children with Sandra. Currently, Bryan is a father of one child – he has an adult daughter from one of his previous childhood relationships. 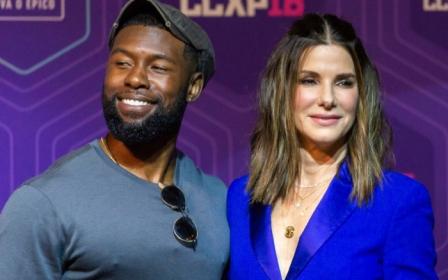 Sandra Bullock currently has a net worth of $200 million, which is to be expected. From 2007 to today, she has been one of the highest paid actresses in Hollywood. Even with the herd of new bankable actresses to come like Jennifer Lawrence, Sandra Bullock remains relevant.

Beyond that, she has starred in many of Hollywood’s greatest movies, including Minions, which made more than a billion dollars at the box office.