Natascha McElhone is an Anglo-Irish actress who performs both on stage and on screen.

The gorgeous actress, whose real name is Natasha Abigail Taylor, but who is known professionally as Natascha McElhone, was born on December 14, 1969, in Walton-on-Thames, Surrey, England, as the daughter of the journalist couple Noreen McElhone and Michael Taylor. 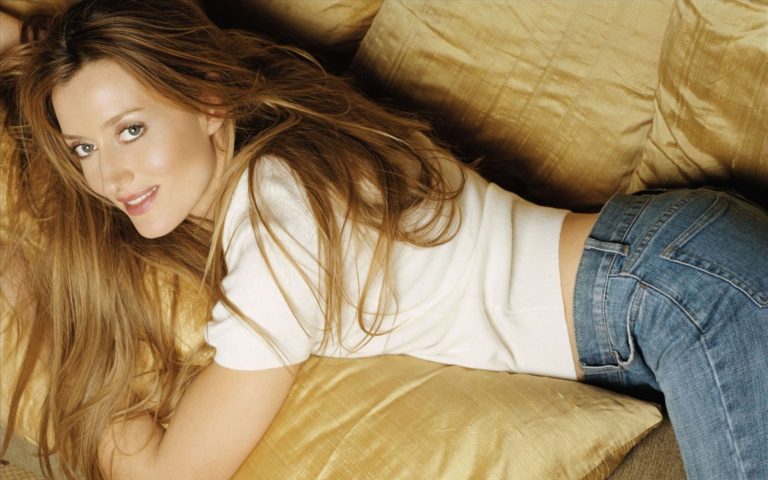 When she was just two years old, the marriage between Natascha’s parents broke up and her Irish mother moved the family to Brighton and then remarried journalist and columnist Roy Greenslade.

For reasons best known to the actress, she decided to adopt her mother’s maiden name as her stage name. 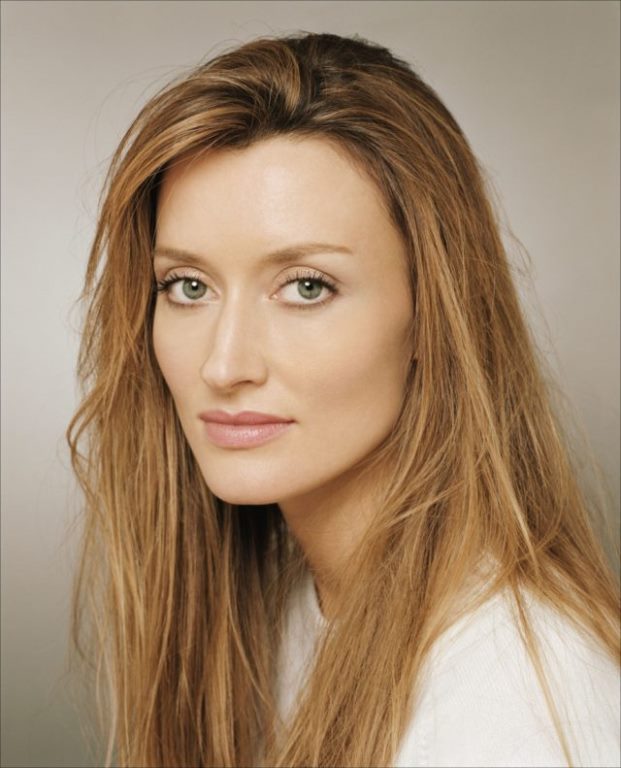 Natascha McElhone has one brother, Damon, a screenwriter who lives in Los Angeles, and two half-brothers, Alexander and Nicholas, who both live in Stockholm. As a child, she took lessons in Irish dance at the age of 6-12 and received her early education at St. Mary’s Hall School for Girls, a private boarding school in Brighton, Sussex.

During her time at the school, she also took acting lessons and later enrolled at the London Academy of Music and Performing Arts, where she graduated in 1993. The enchanting actress began her acting career at the theatre with leading roles in Richard III and A Midsummer Night’s Dream at the Open Air Theatre, Regent’s Park, London, and in The Earl of Monte Cristo and The Cherry Orchard at Haymarket Theatre, Leicester. 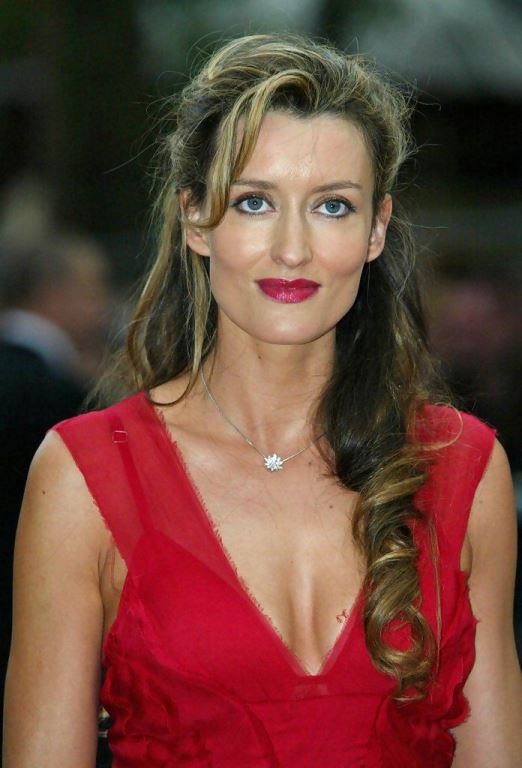 She decided to take her acting career one step further and to change to the screen. As a result, Natascha made her television debut in Bergerac on the BBC in 1991 (seen on screen as Natascha Taylor) and the following year appeared in an episode of Absolutely Fabulous. Natascha McElhone also appeared in the TV mini-series Karaoke by Dennis Potter.

However, her first major cinema role came five years after she entered the television world with Surviving Picasso, which required a full-frontal scene with co-star Anthony Hopkins.

Currently, the undeniably talented actress appears in many films, but her most successful films to date have been The Truman Show with Jim Carrey in 1998. She starred alongside Brad Pitt in The Devil’s Own, Robert De Niro in Ronin, and George Clooney in Solaris. 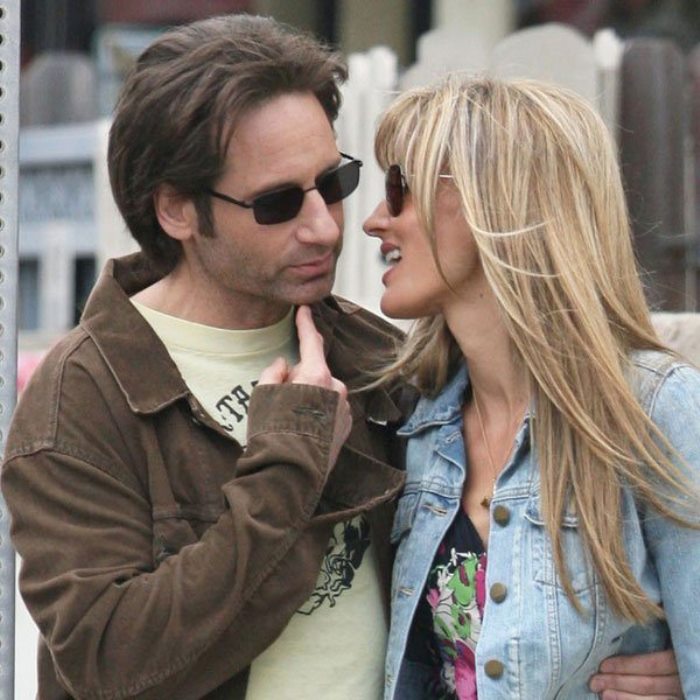 In 2005 she starred with actor Bill Pullman in the NBC mini-series Revelations and in 2006 in the West End production of Honour at Wyndham’s Theatre alongside Diana Rigg and Martin Jarvis.

As she had no intention of slowing down her pace, she later took a lead role as Karen in the Showtime cable TV series Californication alongside David Duchovny. McElhone starred in 2013 in an adaptation of Romeo and Juliet as Juliet’s mother, Lady Capulet, alongside Hailee Steinfeld and Damian Lewis. 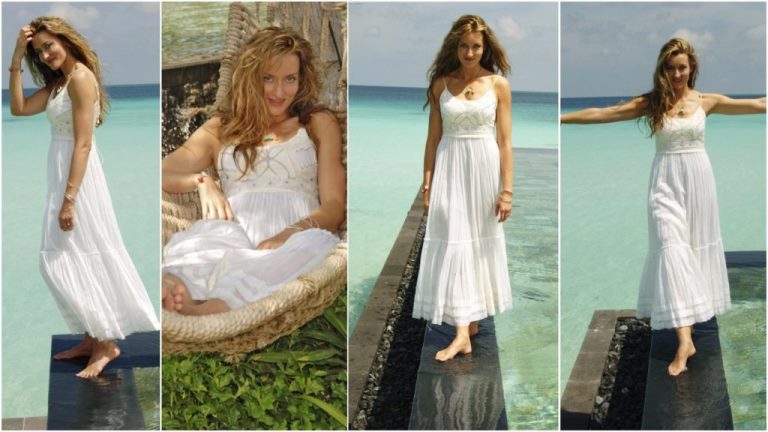 In 2014 she played the role of Alex Forrest in Fatal Attraction at the Theatre Royal Haymarket. The following year Natascha McElhone played the role of Sarah Churchill in the production of the Royal Shakespeare Company of Helen Edmundson’s Queen Anne.

In February 2016 she was cast in ABC’s political drama Designated Survivor, which premiered in September 2016.

Natascha McElhone married Dr. Martin Hirigoyen Kelly, a plastic surgeon, on 19 May 1998. The couple lived in Fulham, West London, with their sons Theodore (born 2000) and Otis (born May 2003); their third son, Rex, was born in October 2008, five months after Kelly’s death.

Martin Kelly, 42, a celebrated plastic surgeon, had just returned from night surgery when he collapsed on his doorstep after suffering a suspected heart attack. 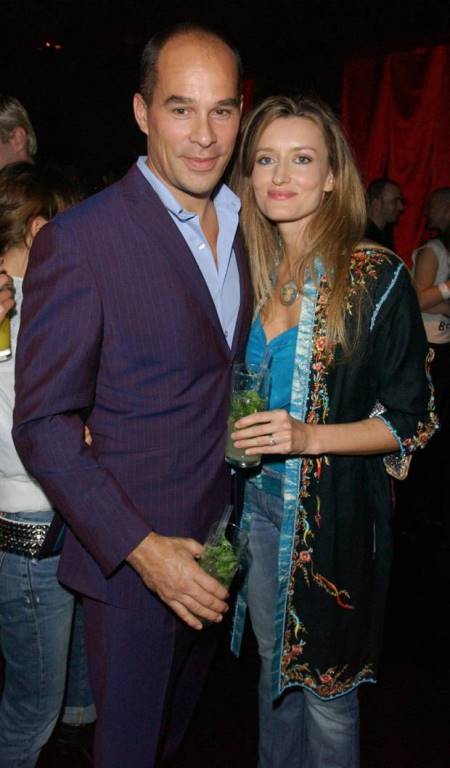 His wife, who was pregnant with their third child, was considered “completely devastated”. The news was brought to her in Los Angeles, where she shot the television drama “Californication”.

His body was found by a surgeon friend in the hall of the family’s £2.5 million home in Fulham, just minutes after he returned home from Chelsea and Westminster Hospital, where he was a consultant to the NHS. 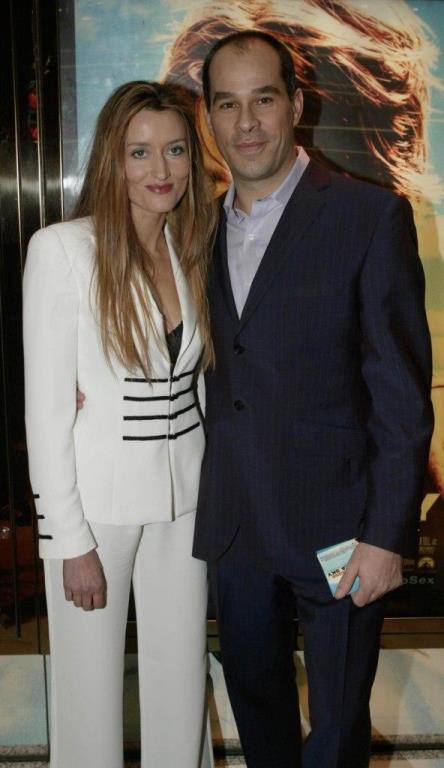 He was brought back to the hospital by ambulance, where the doctors tried in vain to revive their colleagues. One theory for the shocking death was that the surgeon’s heart could have been damaged by a recent viral infection.

The surgeon and the actress were about to celebrate their tenth wedding anniversary and had known each other since their youth.

The autopsy report finally stated that death was due to dilated cardiomyopathy. 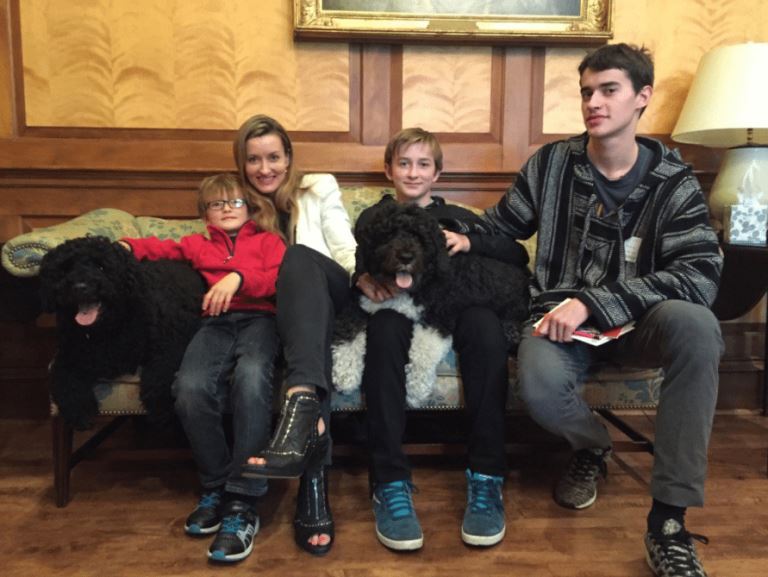 The delicious actress is, without a doubt, a hard worker! And true to the general saying that “hard work pays off”, she has/receives the reward of her unwavering dedication to work.

In addition to acting, Natascha McElhone is Neutrogena’s newest spokesperson and the face of the Ageless Essentials Continuous Hydration line.

In 2010 she was the voice of Marie in the video game Castlevania: Lords of the Shadow from Konami.

By early 2016, this outstanding film and television actress Natascha McElhone has accumulated an estimated total net worth of approximately $5 million. 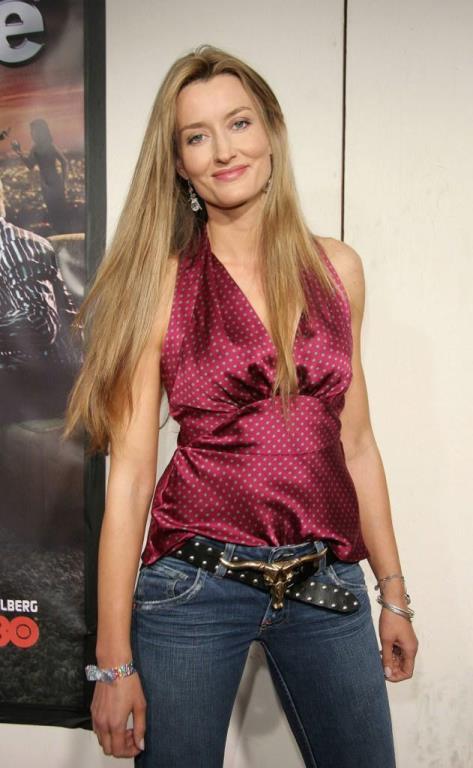 Natascha has an average height of about 176 cm (5 feet and 8 inches high). Her last registered weight was 60 kg. 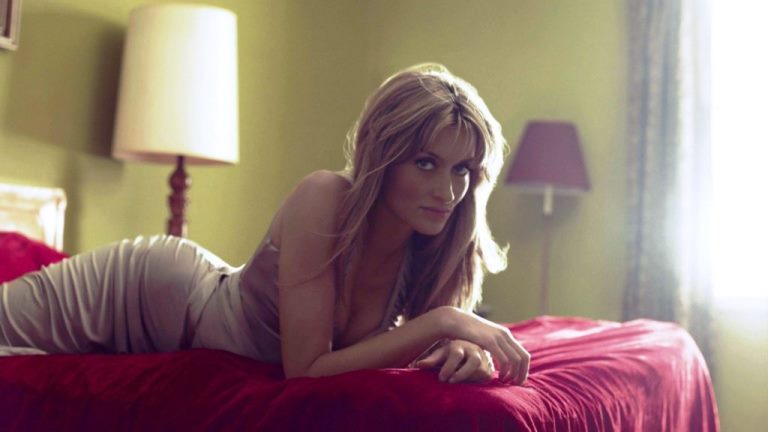 She is obviously blessed with good looks and has a charming personality. She has a pair of beautiful blue eyes, light brown hair, and a tattoo on her arm. 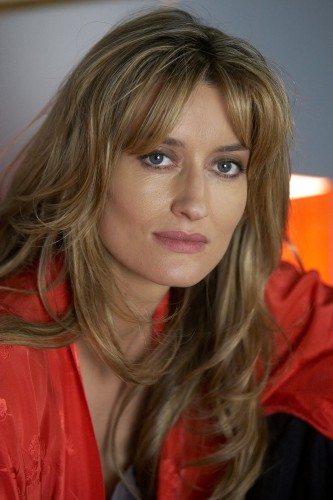 She also has a pair of long and hot feet, which make her look hotter and hotter. Her legs are large and her shoe size is nine standard American sizes.