Celebily
Home Actresses Makenzie Vega Biography: 5 Fast Facts You Must Know About Her

If there is one actress in Hollywood right now that you can look for, it is the delicious Makenzie Vega, an exceptional actress who is best known for her outstanding performance as Grace Florrick in the television series The Good Wife. She is one of those people who gives a punch to any character they want to bring to life. She is still quite young and has a lot to give to the industry, so there’s no stopping or slowing her down.

Makenzie Vega was born on February 10, 1994, in Los Angeles, California, as the daughter of a Colombian father and an American model, Gina Rue. She grew up with her older sister Alexa Vega, who is also an actress and singer, and five other siblings. Alexa was born on August 27, 1988, and had become the star of the family long before Makenzie took the spotlight as the successor to her older sister. Also in show business is another of Makenzie’s older sisters, Krizia Vega, who was born on July 1, 1990, in Miami, Florida, USA, where the family lived before moving to California. Kriza is not only an actress but also a production manager. She has worked on popular films like Spy Kids 2: Island of Lost Dreams (2002), Hot Guys with Guns (2013), and Summer Song (2011).

She received her high school education at the Dominican Academy, a private Catholic girls’ school on the Upper East Side, which she completed in June 2012. 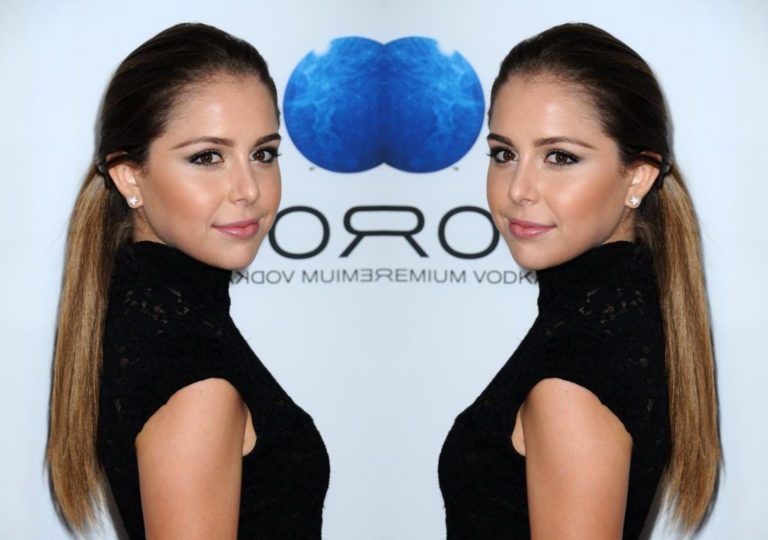 Vega’s journey into the world of entertainment began when she was cast as one of Teddie Cochran’s children on The Geena Davis Show at the age of 5. The following year she was cast for another role as Annie, the Campbells’ very talented and gifted daughter in The Family Man. In 2001, at the age of 7, Vega showed no signs of slowing down as the roles became more and more intertwined, and she was cast for the role of Chloe in Made, which featured superstars such as Vince Vaughn, Famke Janssen, and Jon Favreau.

In 2004 Vega appeared in the horror movie Saw as Diana Gordon alongside Cary Elwes and Monica Potter. Makenzie Vega starred in Sin City as the young Nancy Callahan alongside Bruce Willis and worked with other superstars at such a young age. She then played in Just My Luck, X-Men: The Last Stand, In the Land of Women, and Fender Bender.

However, the most famous of her performances was the role of Grace Florrick in the CBS drama The Good Wife. Her role in the series recurred as a regular cast member in six of the series’ seven seasons, and in the season finale, which was the seventh season, her character provided crucial plot elements that brought the series to a close.

5 Fast Facts You Must Know About Makenzie Vega

1. She Comes from a Family of Entertainers

She is a large family of siblings and stepbrothers and sisters, but it is worth noting that Makenzie is not the first actress in the family, she merely follows in the footsteps of her older sisters, who are experienced actresses who have achieved a lot in the limelight. Her oldest sister Alexa is an actress and singer, while her other older sister Krizia is also an actress and production manager. It is safe to say that the success of the elders rubbed off on the younger ones, as they have really made a name for themselves in the industry.

2. Makenzie Got the Secret Wedding Idea from her Big Sister Alexa

We learned that her older sister Alexa, who was engaged to Sean Covel, the producer of Napoleon Dynamite, was married to Sean Covel some time ago, probably before Makenzie knew about such things, in a secret ceremony that took place in South Dakota in 2010. That’s not such a bad idea, it just means that the sisters prefer to keep details of their private life in the public eye and separate from their life in the limelight.

3. Makenzie Vega is no Longer Single

As young as she is and has her whole life ahead of her, the young Vega is not new to the dating scene, but she is also not known for having had too many partners. At the beginning of 2017, news appeared that the delicious Makenzie Vega was no longer on the market and that she had officially tied the wedding knot with her flock Blair Norfolk in a secret wedding. The ceremony took place on the 2017 Super Bowl weekend, and the happy couple went to social media to share the good news after changing both their family names to Vega Norfolk. 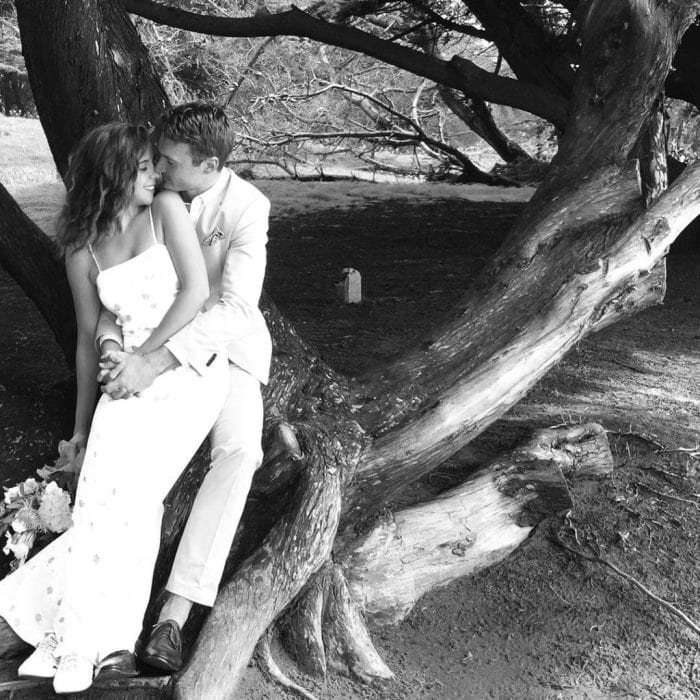 4. She has Been Nominated for 3 Awards

She has not won any of the awards, but hopefully, she will certainly go home with one in the next round of nominations.

5. Her Net Worth will Blow your Mind

Yes, she is beautifully talented and has only been in the spotlight for a few years, but Makenzie Vega is a force to be reckoned with. With her perfect hourglass figure and body measurements that are beautiful to die for, there is no doubt that this star is still shining. But despite all the hard work she has done so far, her net worth is estimated at around $1 million. Pretty impressive for a woman so young.