Timothy Hawking is the third and youngest child of the award-winning English theoretical physicist, cosmologist, writer, and researcher Stephen Hawking and his former wife Jane Beryl Hawking, an English author and educator. There has been much controversy about who his true biological father is, and one has wondered what his childhood experience was like growing up with a father diagnosed with motor neuron disease. Read more to learn more about this…

Timothy Hawkings was born on 15 April 1979 in St Albans, Hertfordshire, United Kingdom. Tim, as he is affectionately known, never had such a happy childhood experience as his siblings – Robert Hawking, who works at Microsoft, and Lucy, who is a journalist. Until he was five years old, Timothy could hardly ever have a two-way conversation with his father because the speaker box was too small. Tim once said in one of his interviews that his father lost his voice at the time when he had established a close relationship with him. They attended car racing games together and were often accompanied by Formula 1 supremo Frank Williams, who was also in a wheelchair and watched the races from the Williams team’s pit.

Timothy Hawking is a graduate of Exter University in England. He has a degree in Spanish and French. He continued his studies at the University of Birmingham and worked for several small companies in the UK as an account manager. After gaining some valuable experience, Timothy came to LEGO with determination as a Loyalty Manager, and as the saying goes, there was no going back for him from then on. However, unlike his father, Stephen Hawking, Timothy is reticent about his profession. 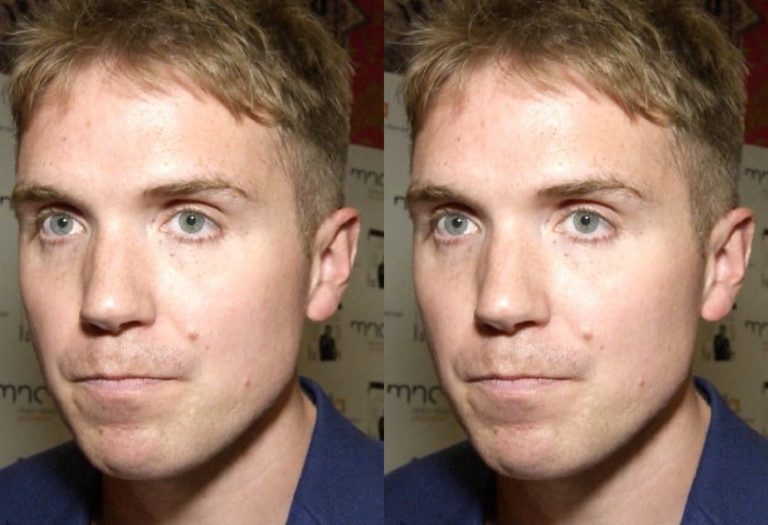 What Is His Relationship With Stephen Hawking

Although Timothy Hawking was not able to have a real verbal conversation with his father, Stephen Hawking, at the beginning of his childhood, he talks in an interview about the close bond he shared with his father. He talks about the fact that they played chess together with his father and that they were not an easy opponent to fight. He confessed how he programmed swear words into his father’s language machine and played pranks. Both shared a common passion for Formula 1, which says more about the chemistry between them.

ALSO READ: Talisa Soto Bio, Net Worth And All You Must Know About Benjamin Bratt’s Wife

There has been speculation and controversy about whether Timothy is the true biological son of Stephen Hawking or the son of Jonathan Hellyer Jones, but Stephen is the one Timothy Hawking called “father” and who bears his name, and according to Timothy, even a DNA test can’t change that. These speculations surfaced after the big launch of The Theory of Everything. Also in the book written by Jane Hawking with the title Travelling into Infinity: My Life With Stephen writes, she talks about the lack of physical intimacy that existed between her and Stephen. Jane described it as “a deep hole in my own life. Isobel Hawking, Stephen Hawking’s mother, once asked Jane which man was Timothy’s father, and she replied that it could only be Stephen’s father.

Despite all the controversy that has arisen, the Hawkings’ family has fully accepted Timothy as their brother, and they do not mind if he is their half-brother. All three children are united and have even stood by each other and their father until his death on March 14, 2018.

ALSO READ: Makenzie Vega Biography: 5 Fast Facts You Must Know About Her

Tim’s parents, Jane and Stephen Hawking became engaged in 1964 and then married on 14 July 1965, and the couple met through a college friend at a party in the early 1960s. This was before Stephen Hawking was diagnosed with motor neuron disease.

His parents separated in 1990 and finalized their divorce in 1995. In the same year, Stephen Hawking married nurse Elaine Mason, who he divorced in 2006, while his mother Jane remarried Jonathan Hellyer Jones, a musician, in 1997.

Timothy’s older sister, Lucy Hawking, an English journalist and novelist, writes for New York Magazine, the Daily Mail, the Telegraph, the Times, the London Evening Standard, and The Guardian. She has also worked as a radio journalist and is the mother of a son named William Smith.

His older brother, Robert Hawking, works at Microsoft as a software engineer. He was the only one of the three children who showed interest in science. He wanted to become a scientist like his father but later studied software engineering. Robert has a son and a daughter and has always kept away from the media. He values his privacy, and so far he seems to be doing fine.